SYDNEY: More than 100 music students and teachers have fled Afghanistan in a nail-biting flight from Kabul following the Taliban’s takeover of the country, their institute’s founder and the principal told AFP.

The group, about half of them women and girls, plan to fly to Portugal with the support of the government there, said Sarmast, founder of the Afghanistan National Institute of Music, who now lives in Melbourne. 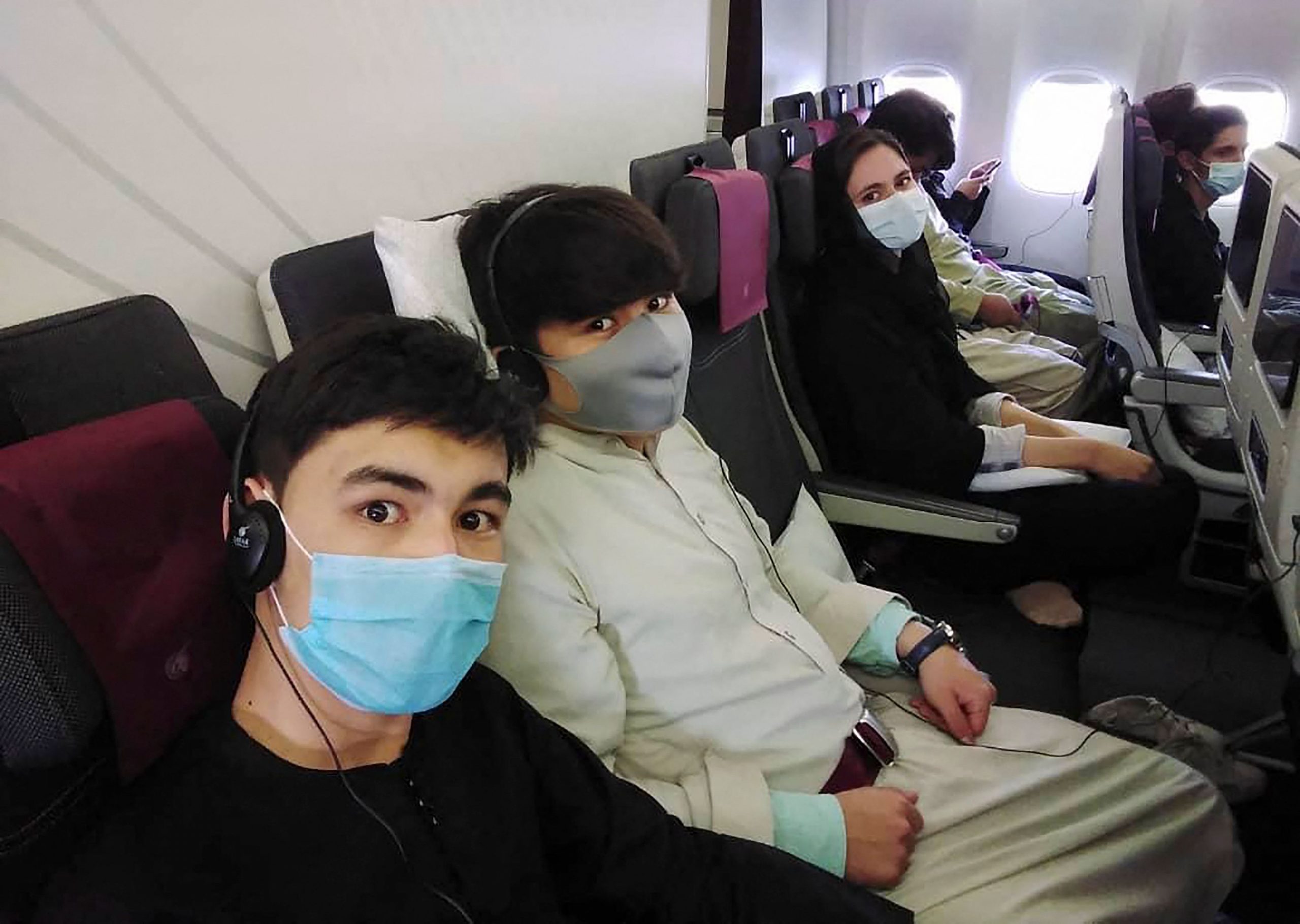 But the success of the operation was in doubt until the last moment, he said.

With help from the Qatari embassy in Kabul, the musicians had been ferried in small groups to the city’s airport, Sarmast said.

Then the girls and women were told that they could not leave the country with their temporary “service passports”, which are usually issued to officials.

‘Time of many tears’

“My understanding is that it was not so much of the type of the passports but that the girls were fleeing the country,” Sarmast said.

Once again, Qatari officials managed to negotiate their passage. 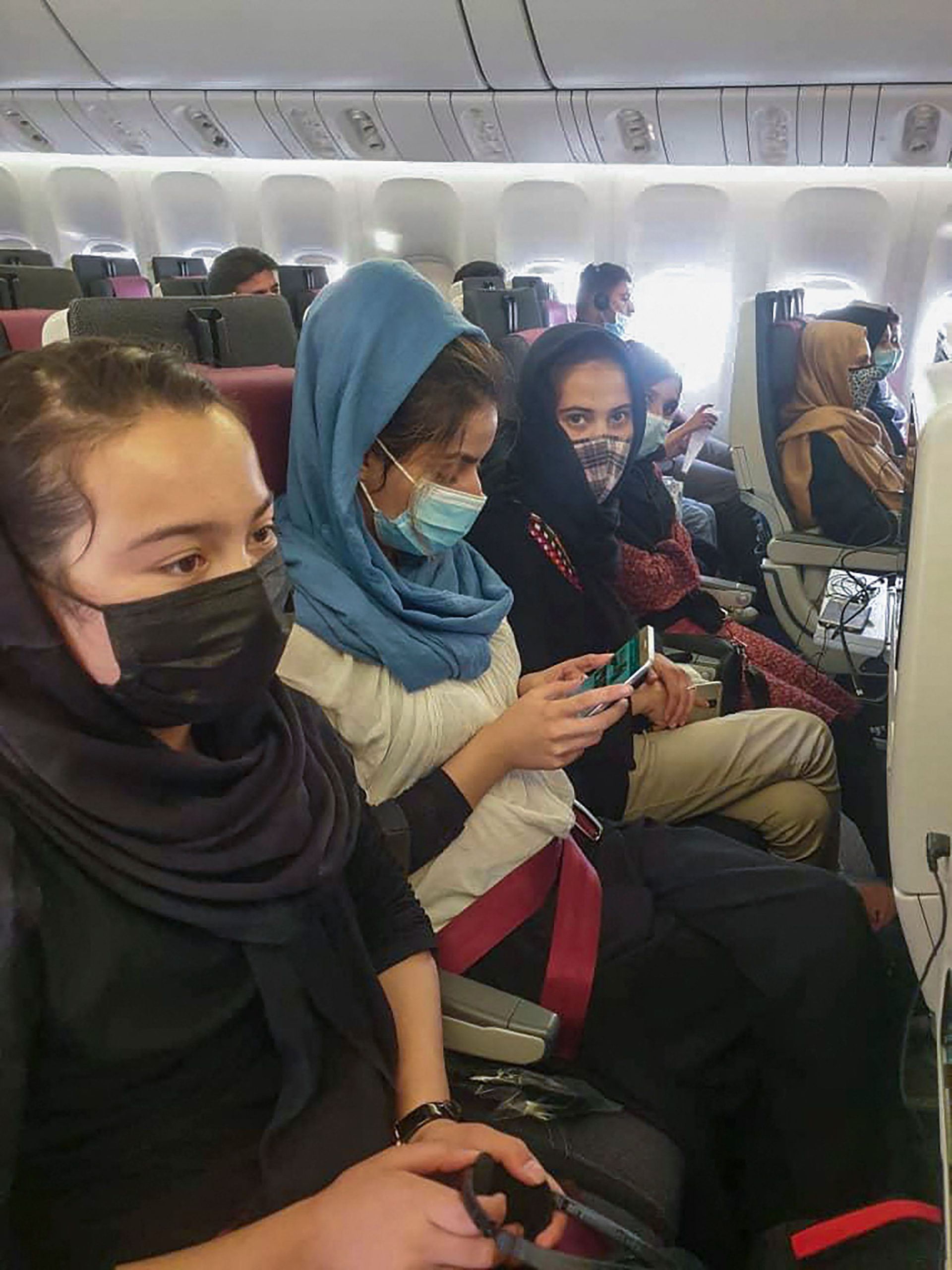 When the flight finally took off hours later with the musicians, including many from the all-female Zohra orchestra, Sarmast said he was overcome with emotion.

“It was a time of many tears. I was crying endlessly. My family were crying together with me. That was the happiest moment in my entire life,” he said.

The institute’s founder said he had lived many memorable moments with his students, who won standing ovations on international concert tours.

“But the feeling and the happiness when I heard that their plane took off the ground is very hard to describe.”

The flight was the result of long planning since the Taliban takeover, Sarmast said.

“From the moment the Taliban took power in Kabul the discrimination against music and musicians began. The people of Afghanistan were silenced once again,” he said.

The Taliban, who banned music outright during their brutal and oppressive rule from 1996 to 2001, swept back into power on August 15. 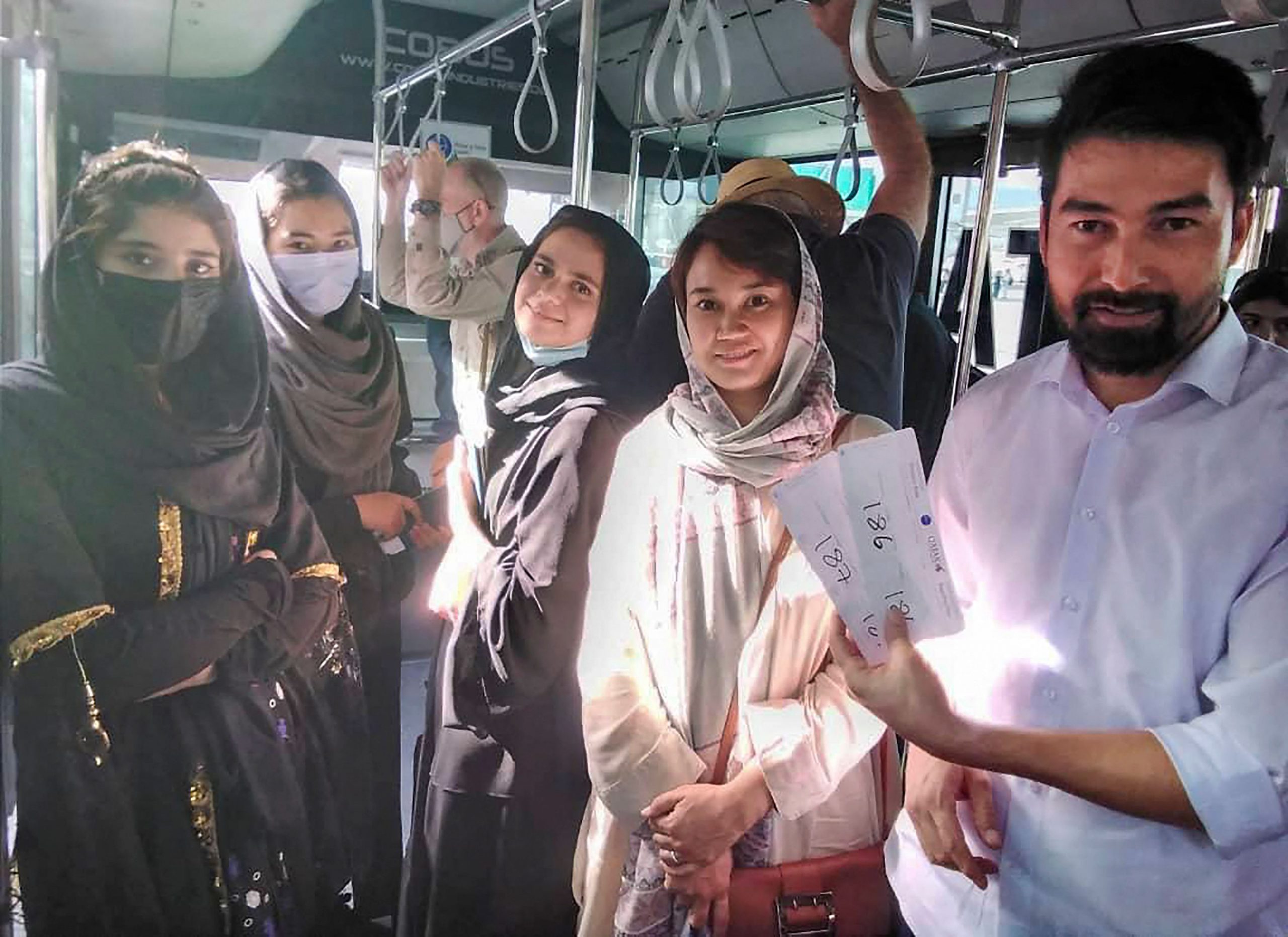 They have promised a more moderate brand of rule this time – though they have made clear that they will run Afghanistan within the restrictive limits of their interpretation of sharia law.

The movement’s position on music is inconsistent and no clear order has yet been issued.

At a Taliban rally outside Kabul this weekend, for example, religious music was played ahead of speeches by ministers and senior Taliban figures.

Told to stay at home

According to Sarmast, the Taliban have told the musical institute’s members to stay at home until further notice. Nearly two months later, they have not been given any further information.

The escape from Kabul was just the first phase, Sarmast said, vowing to work until all 184 remaining faculty and students, past and present, were evacuated and “reunited with the rest of the school”.

During a visit by AFP to the college in Kabul last month, there was no sound of music.

Instead, Taliban soldiers chatted and armed guards cradled Kalashnikovs in the courtyard, shaded by trees with swirling treble clefs spray-painted on to their trunks.

MOSCOW: Russia on Wednesday recognised Taliban efforts to try and stabilise the...

DEHRADUN: More than 100 people have died in several days of massive...

BEIRUT: A New York-based firm contracted by the Lebanese government is to resume...

RIYADH: The Saudi Education Ministry has reversed its decision to bring primary...