He was talking to Iranian Chief of General Staff Major General (CGS) Mohammad Bagheri, who called on him in Rawalpindi on October 13, said Radio Pakistan. 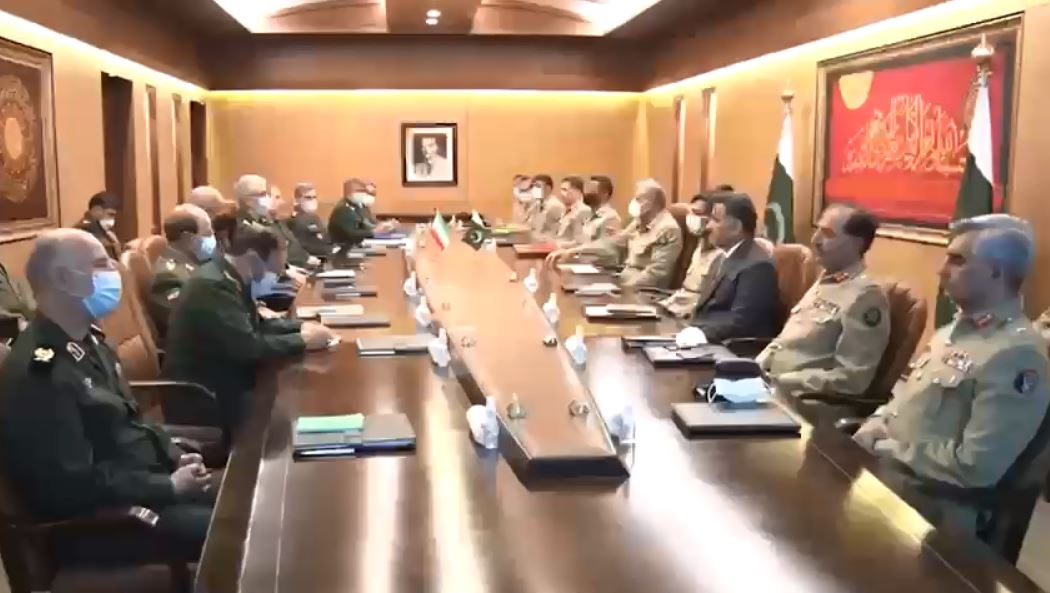 During the meeting, the two officials discussed a wide range of matters, including the changing Afghanistan situation and regional security and border management. They also deliberated about fencing along the Pak-Iran border.

They agreed on further enhancing defence cooperation and working together for regional peace and a unified response to terrorism.

The Iranian delegation was also given a comprehensive regional security appraisal and operational update besides briefing on the training regime of the Pakistan Army. 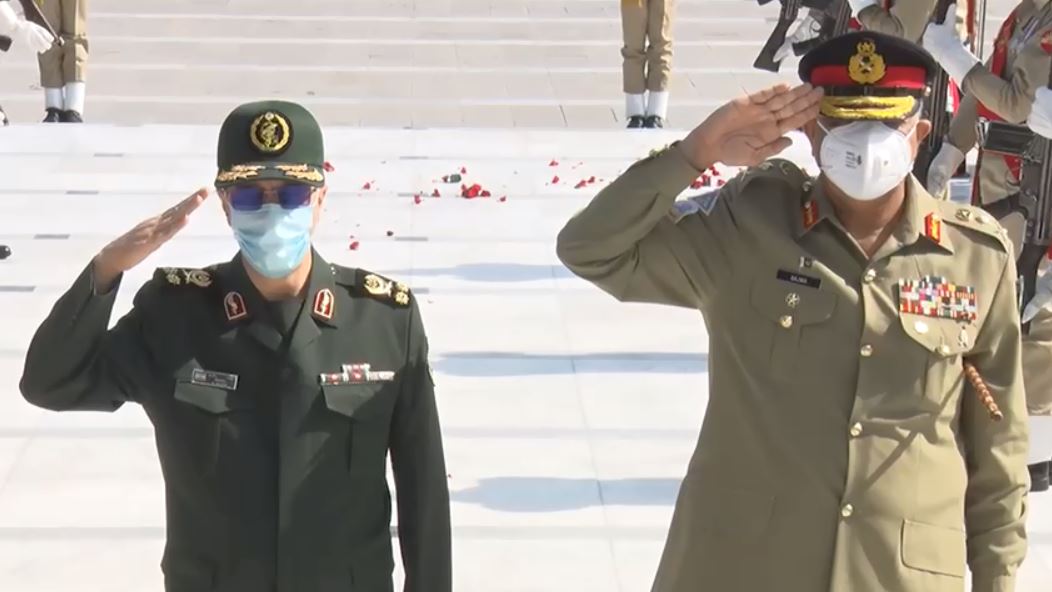 The high-level Iranian side was also apprised about the collaboration with friendly countries and various joint military exercises.

General Bagheri, also laid a floral wreath at Yadgar-e-Shuhada and prayed for the martyrs of Pakistan.

KARACHI: The Anti-Terrorism Court-VII (ATC-VII) on Thursday postponed the pronouncement of its...

The armed forces of the country reaffirmed on Wednesday that they are...

KARACHI: Karachi’s consumers are flocking to markets selling second-hand clothes for what...

Health and education are not our priority, says PMA's Dr Qaisar

KARACHI: Dr Qaisar Sajjad is an ENT and head and neck surgeon...

ISLAMABAD: Taking notice of the deteriorating law and order situation in the...