Samsung introduces One UI Book 4 for its Galaxy Book series

Samsung introduces One UI Book 4 for its Galaxy Book series

Samsung recently introduced the One UI beta program for selected devices. And now the tech giant is bringing the new UI to its Galaxy Book series of Windows laptops.

The new UI will be available for the Samsung apps for Windows including Samsung Notes, Samsung Gallery, and Samsung Settings.

The company is bringing these changes to match with the Android phones. This will make it easier to switch between phone and laptop.

The new Samsung Notes app for Windows 11 has an all-new look, refreshed design, and updated icons. The Settings app has also been overhauled to match Windows 11, with new icons, menu layouts, and more. 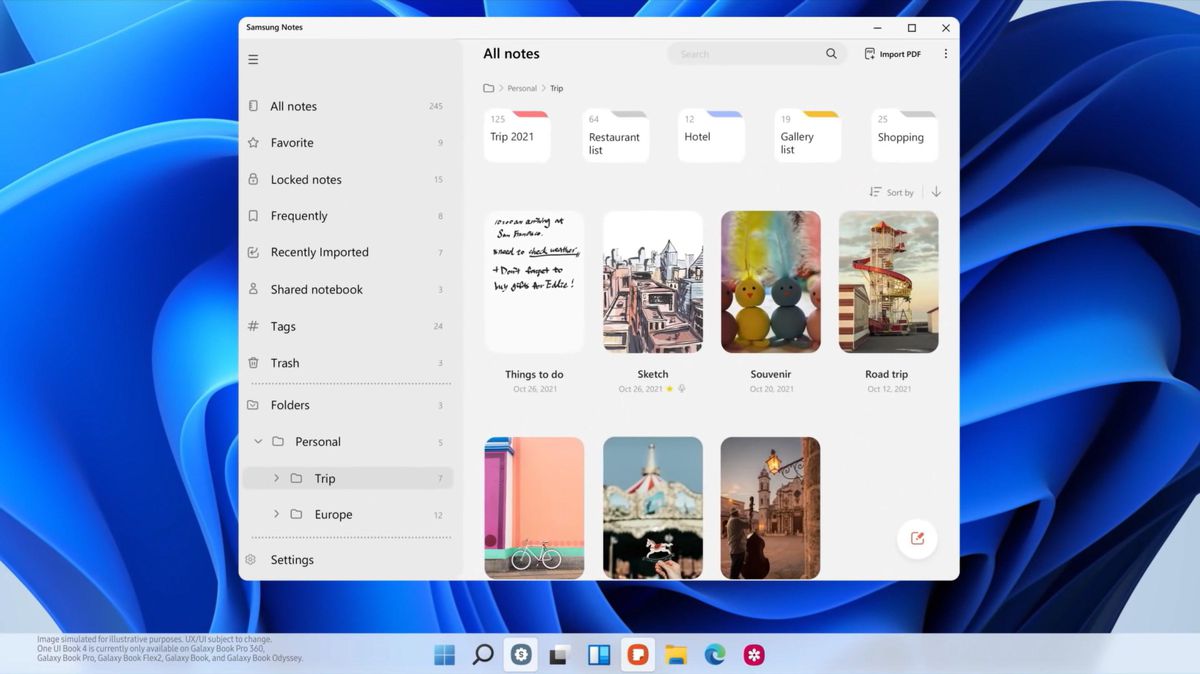 The new One UI 4 changes in Samsung’s Notes app for Windows. Image: Samsung

The Samsung Gallery app has also been revamped. It also has a dark mode to match with Windows 11. 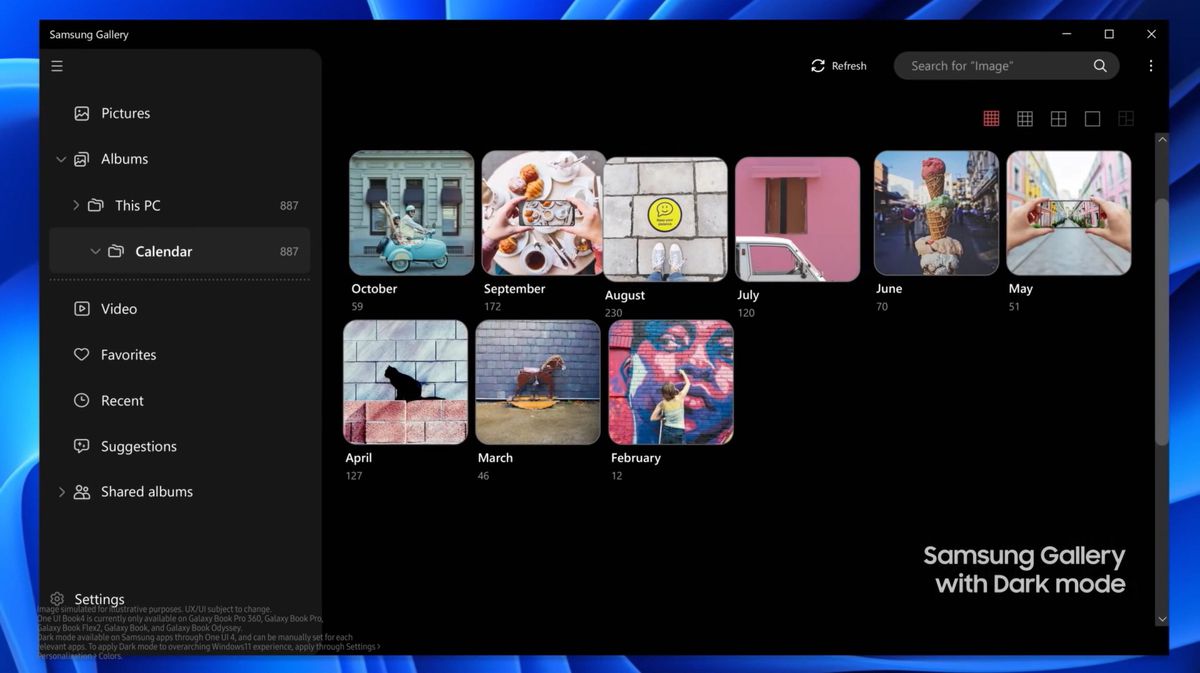 Microsoft has also revamped the UI with the introduction of Windows 11. Samsung’s changes bring the mobile-like UI to its Windows apps. The company is calling it One UI Book 4.

The company made efforts to bring major design overhauls to its apps after years of partnership. They also have worked exclusively on Your Phone integration for Samsung devices.

Here is the official video of the One UI 4 and One UI Book 4.

Now hide your images in a Google Locked Folder

Google added the ability for Pixel users to "lock away" images in...

The Nepali authorities have come up with a plan to regulate the...

Wikipedia creator's computer and NFT of first edit up for auction

A day after the brutal lynching of the Sri Lankan national in...

Sana Fakhar is an internationally acclaimed star who is known as an actress...

Photos: Mehwish, Humayun, and others flaunt style at a ‘James Bond’ party