ICC T20 World Cup will kick off in five days on October 17. With the tournament getting closer, some of the countries have revealed their kits. Check out below the kets that have been revealed so far.

Ireland has revealed their kit with a combination of green and blue. 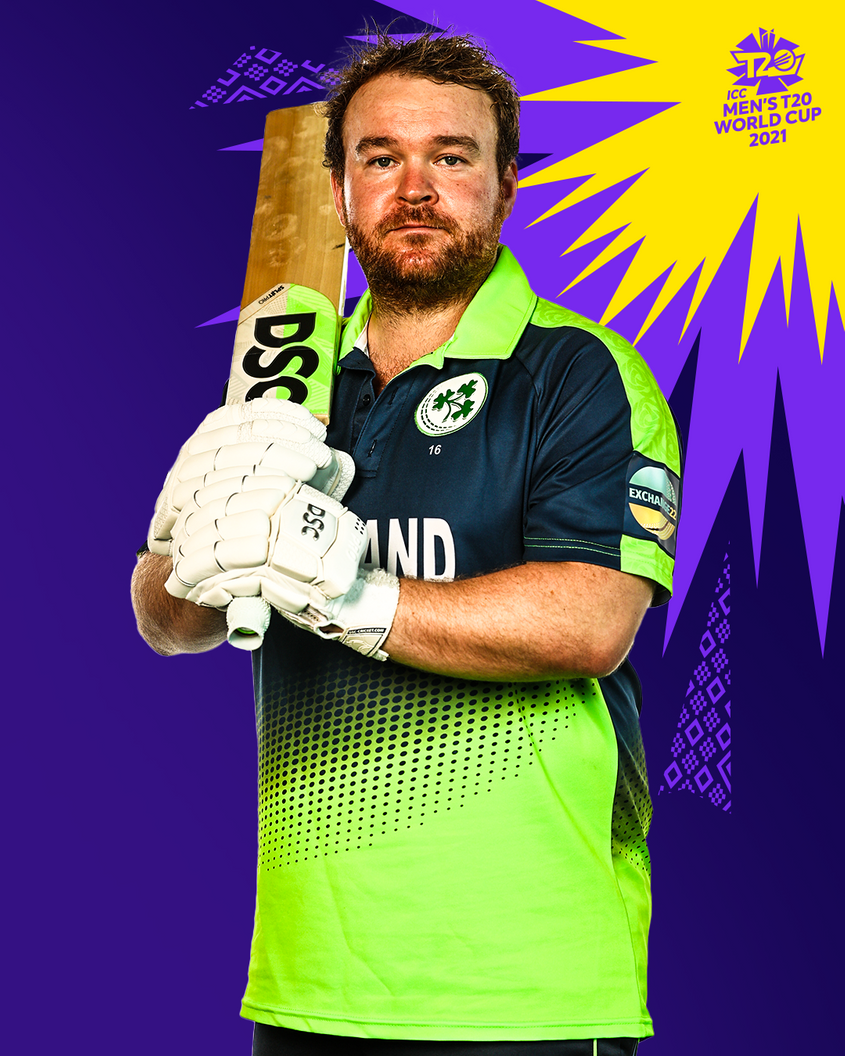 This will be their first appearance in the T20 tournament since 2003. Their kit will catch plenty of eyes. The kit is of dark blue color, with light blue hexagons on the right shoulder and above the left hip, Namibia’s kit also features red accents. 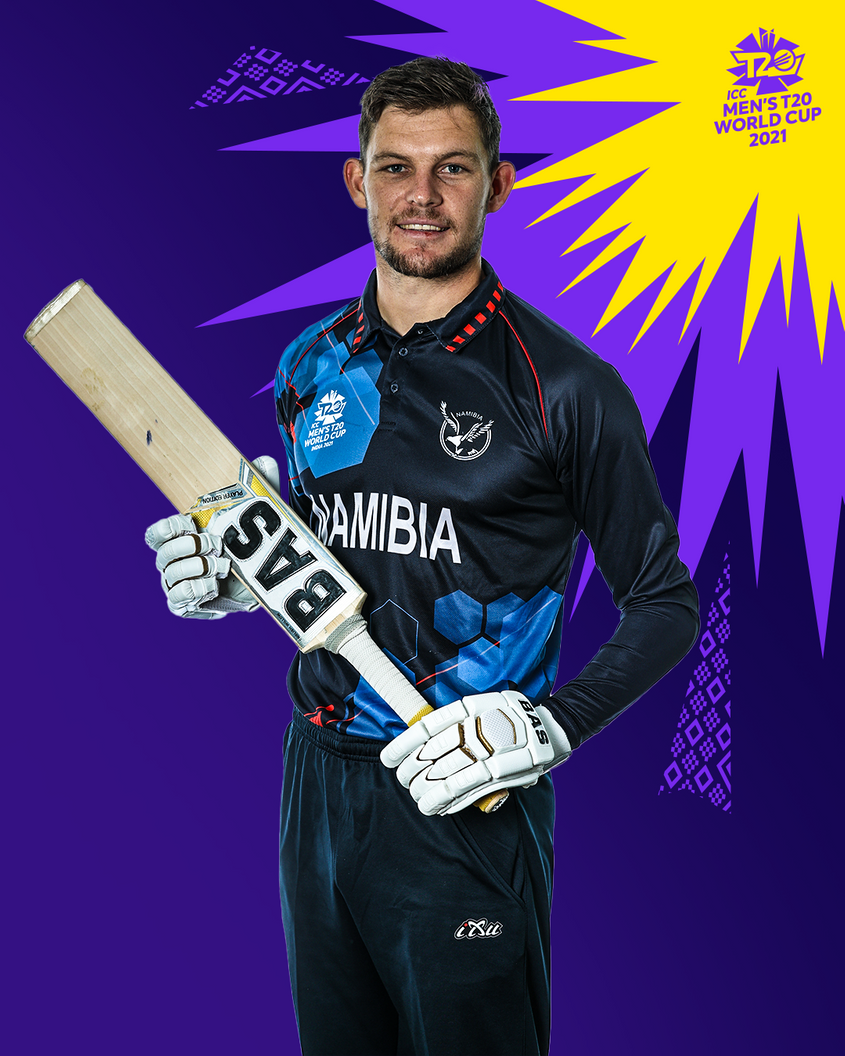 Scotland will have a bright purple kit with a matching helmet. 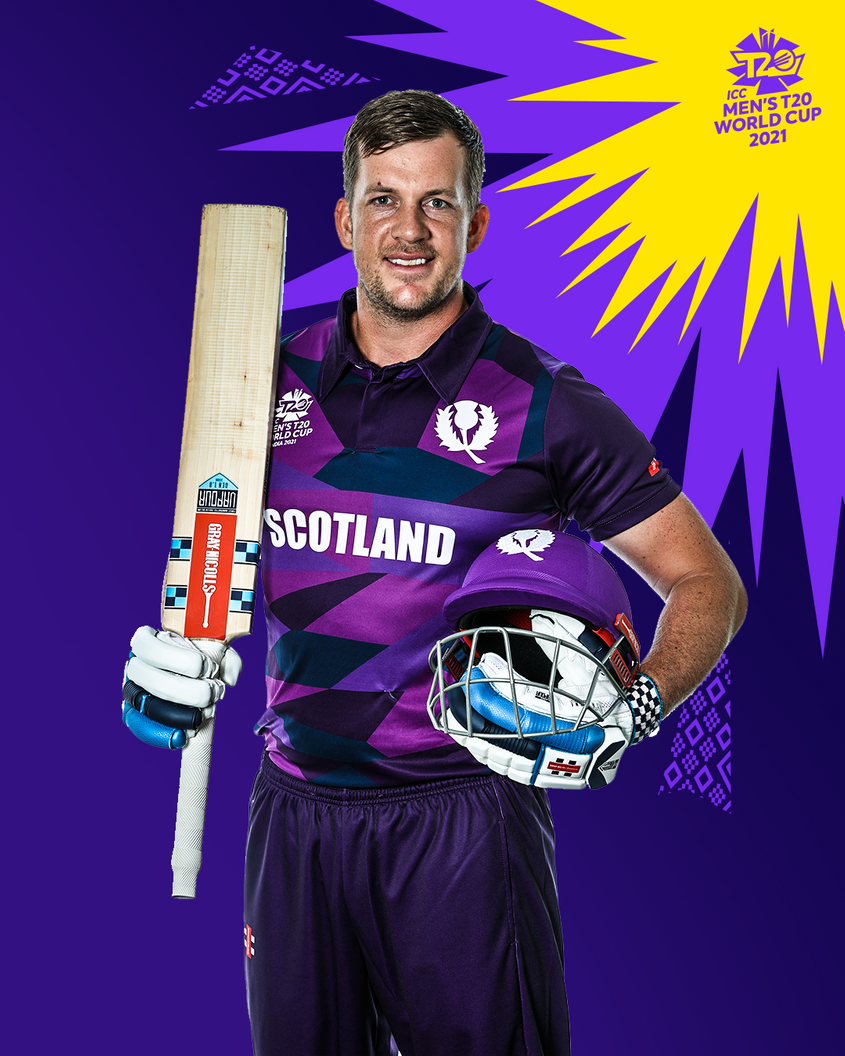 Sri Lanka has revealed two kits for the tournament: a yellow and blue number with a lion along the right side and a kit of the same design in different shades of blue. 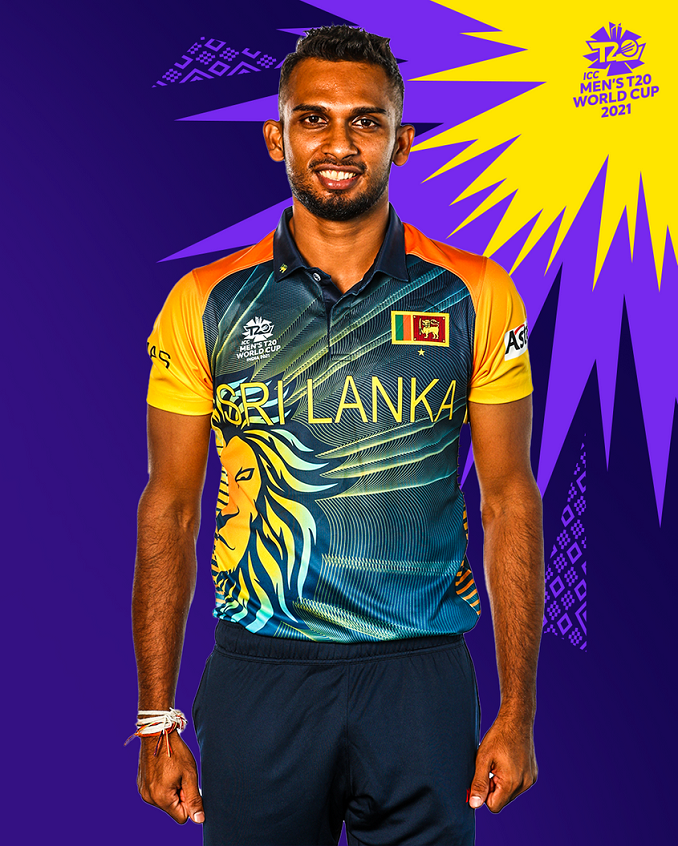 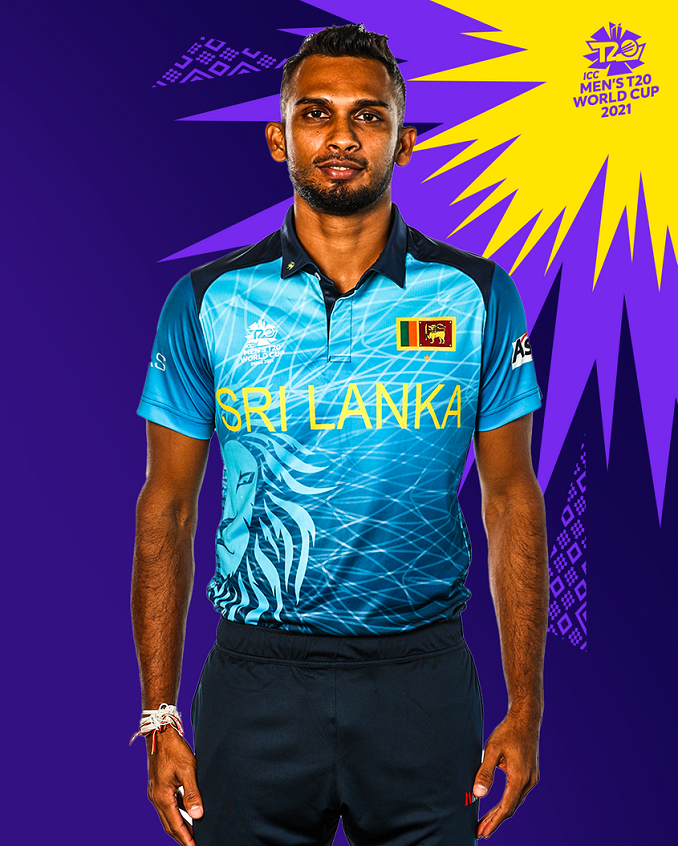 DUBAI: Psychologists will monitor players at the T20 World Cup to help...

DUBAI: Virat Kohli's India begin the Twenty20 World Cup as one of...