This Halloween season, if you’re looking to get your spook on along with a glass chock full of laughter, there’s quite a fun genre that would be just perfect for you. While they are still not for the faint of heart, the hilarity amongst these movies is enough to make them easier to digest.

Tucker and Dale vs. Evil 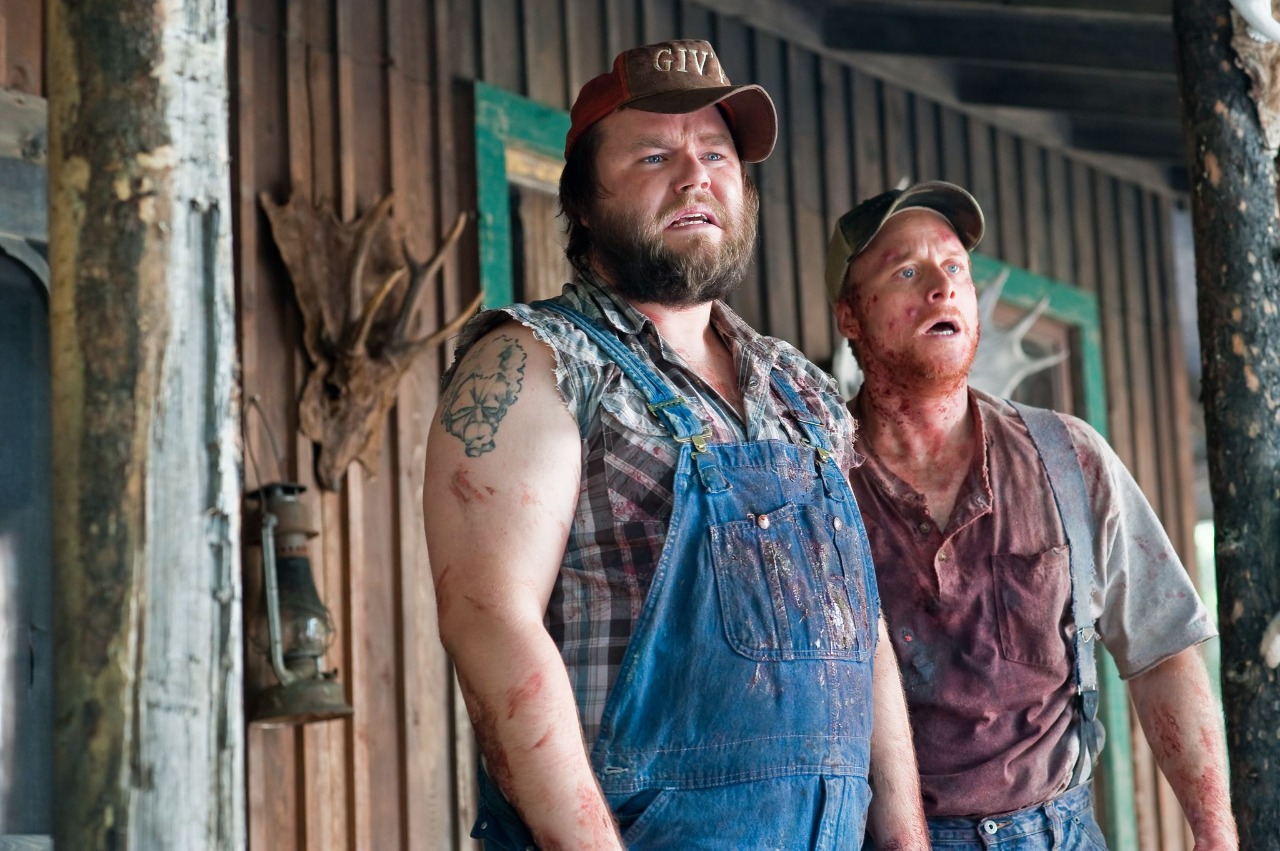 A secreengrab from Tucker and Dale vs. Evil. Photo: IMDB

Words may not be enough to explain the sheer brilliance of this offbeat almost antithetical slashed story that goes way beyond than reversing the genre, it delves deep into the biases set by the inevitably predictable trajectory of Hollywood’s Horror regime and directly challenges them. Without giving much of the plot away, here’s what I can tell you about it: don’t trust your instincts (and definitely do not watch the trailer!). The premise is simple; a group of high-school goers travelling in a van to a swampy middle of the woods setting, who then run into creepy hillbillies, almost drown, get impaled, land into a wood chipper and so on. You get the drill. But that simplicity on its own grants the collective geniuses of Eli Craig and Morgan Jurgenson to creatively showcase a bizarre, almost cartoonish, segment of hysterically gory deaths all over the woods.

The Cabin in the woods 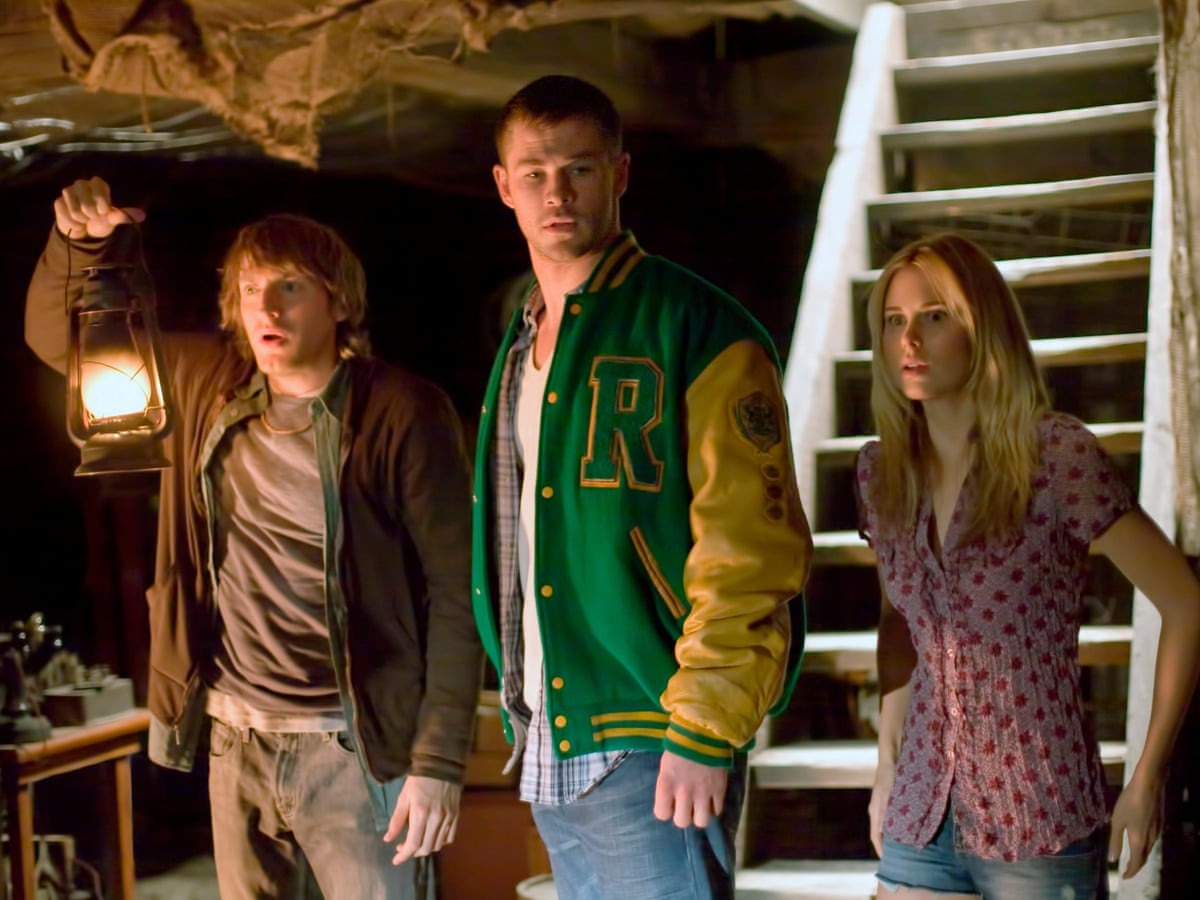 A secreengrab from The Cabin in the Woods. Photo Courtesy: Guardian

Just as the name so blatantly implies, that is exactly what happens in the movie. But don’t get me wrong, just because it sounds like a traditional horror movie doesn’t mean it is one. What’s the focal point of every good horror movie? A plot twist, right? Well, that exactly what you’ll get with this ingenious plot by Drew Goddard (same genius who brought us the Clover field series). Consider this: a sardonic statement that mocks the entire horror genre with a covertly Meta storyline that you just won’t see coming. It showcases all the stereotypes of the typical horror movie; Group of oblivious students, road trip to a cabin in the middle of nowhere, truck stop with a creepy manager, an ominous cellar and a bloodthirsty gang of the undead. Here’s the catch: The entire cabin is an experiment being controlled by an underground lab. And this is just the first ten minutes of the movie. A surprising twist on the typical horror mindset, this refreshing take is a love-hate letter to the genre itself. An instant classic. 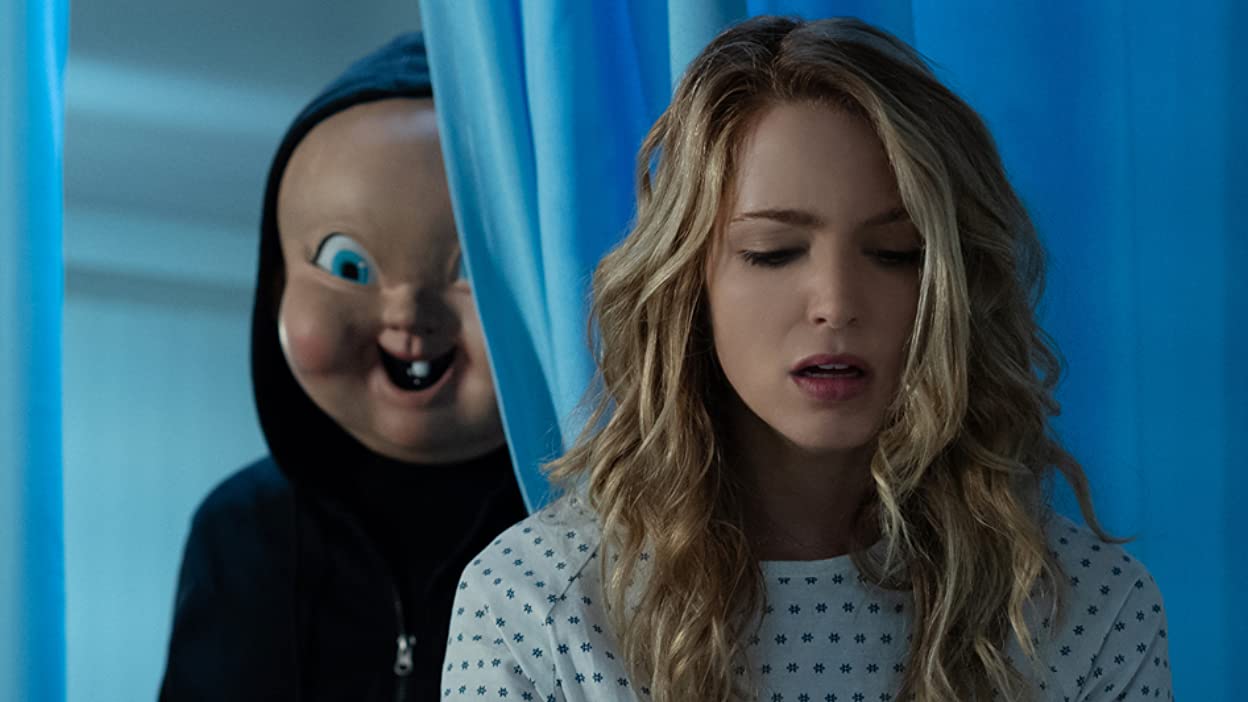 While the premise of being stuck in a groundhog-esque situation is not entirely original, it’s the sheer execution of the movie that raises it to a higher bar. Featuring the charismatic Jessica Rothe as its lead (you might remember her from La La Land), the movie follows her character as she struggles to survive in a continuous loop of her birth day. Here’s the twist: there’s a masked murderer that keeps brutally murdering her before the clock strikes twelve. With every loop ending in a brutal death for her, times running out for her to figure out who the killer is and stop the day from repeating again. It’s hilarious, not too gory but houses several creative ways to die for the main character, and the payoff is an incredibly unexpected twist that you just won’t be able to predict. Like at all. 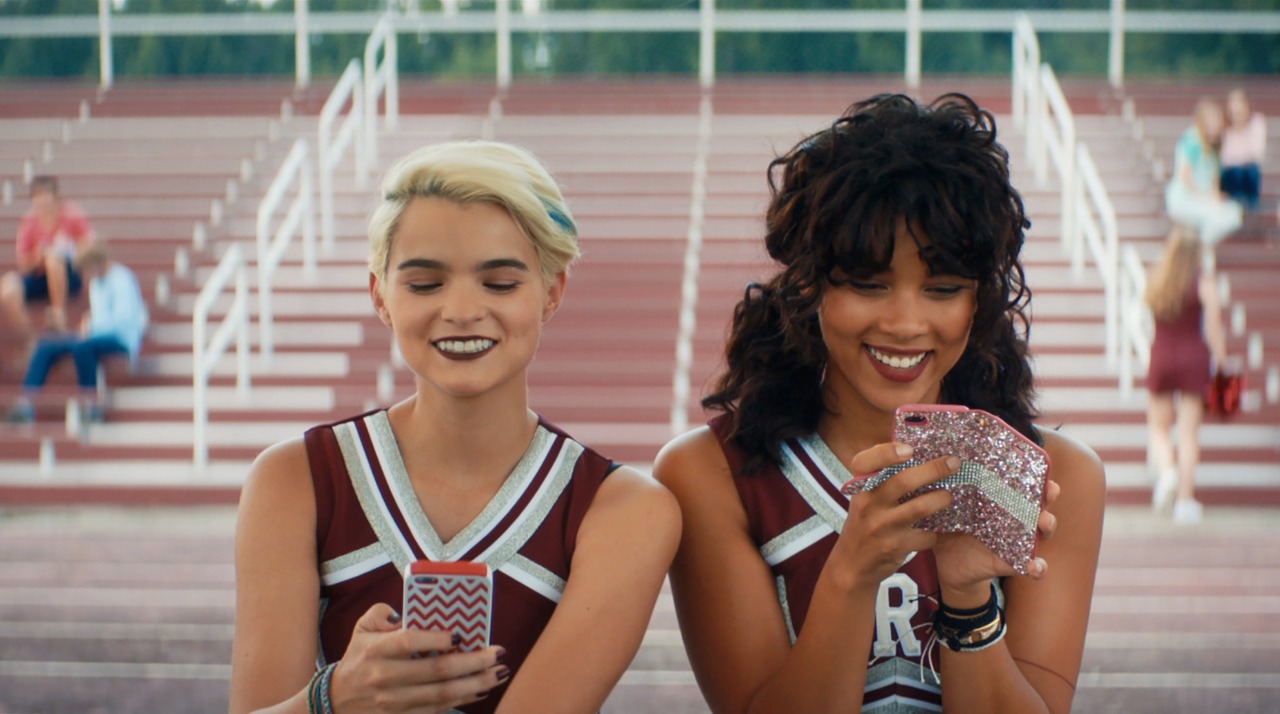 Imagine you and your best friend doing everything together: going to school, homework, prom committee planning, and all the mundane stuff. That’s what these two leads played by the absolutely charming Alexandra Shipp and the compelling Brianna Hildebrand seem as in this modern satirical horror-comedy. Doing everything together, they also kill people together! Completely gripped by the idea of garnering fame through reporting tragedies on their blog, they stumble onto one problem in their plan: there are not many tragedies to report in this small town. The solution? Go on a murder spree to have content for your blog, of course. The two girls take matters into their own hands as they try to kill people and go viral off of reporting these murders. It’s a recipe for comical disaster. 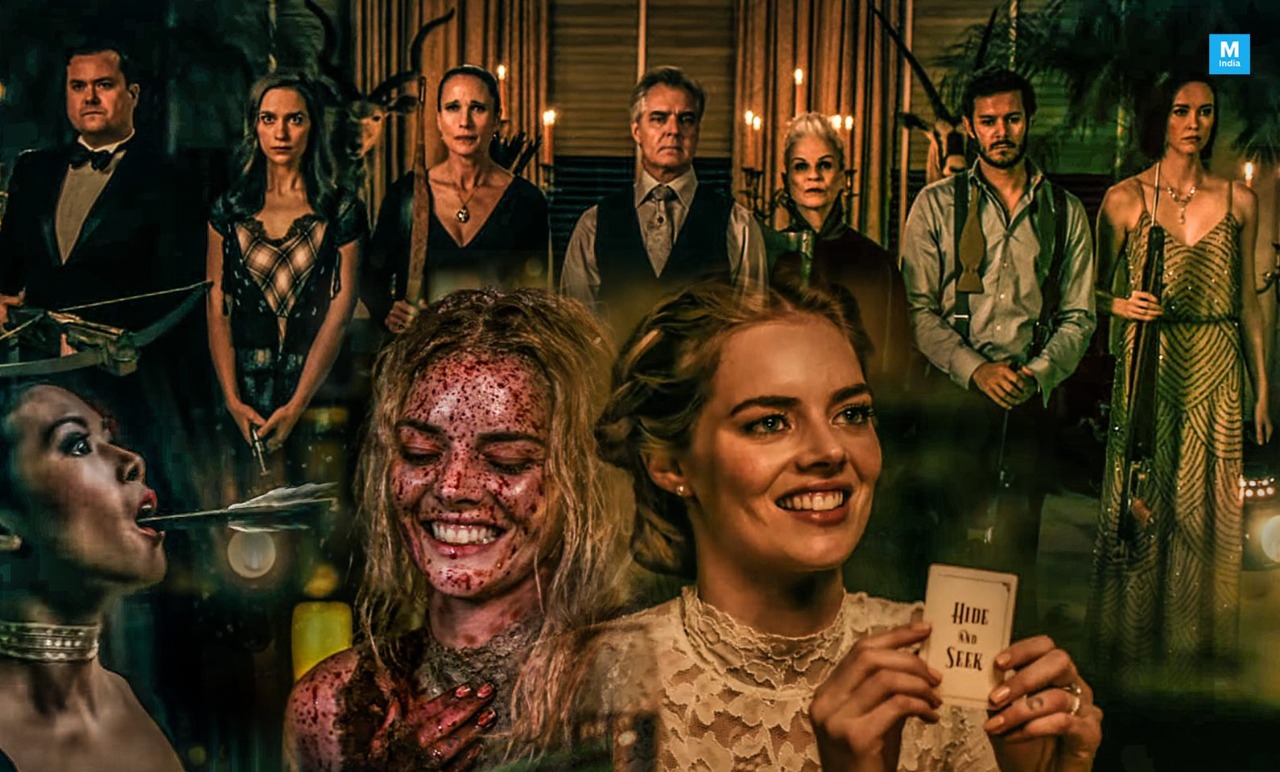 A secreengrab from Read or Not. Photo Courtesy: Mashable India

Another cult movie that will give you goose bumps is Ready or Not. A girl marries the man of her dreams unaware of the aftermaths that she will have to face once she gets married to the guy. Based on dark humour, the movie revolves around Grace (Samara Weaving) falls in love with Alex Le Domas (Mark O’Brien). Alex shares with Grace that according to the family tradition, a new bride has to draw a card from the deck. She draws the “Hide and Seek” card, the game begins and while she is hiding in different corners of the house she finds out that this is some serious game and if they seek her, she will be dead. Without any jump scares, the movie keeps you on the edge of your seat.

Any horror aficionado should definitely have these must watch horror movies in their list for Halloween this year!