People Magazine reports that the newly-rekindled couple are figuring out their plans for summer and expect to spend a lot of quality time together. Jennifer Lopez and Ben Affleck are currently live on opposite coasts: Affleck is in Los Angeles while Lopez is in Miami.

Page Six reports that Ben Affleck seen driving Lopez to her Brentwood home this week. He spent the night at her Los Angeles home on Tuesday and was captured leaving the next morning by paparazzi. 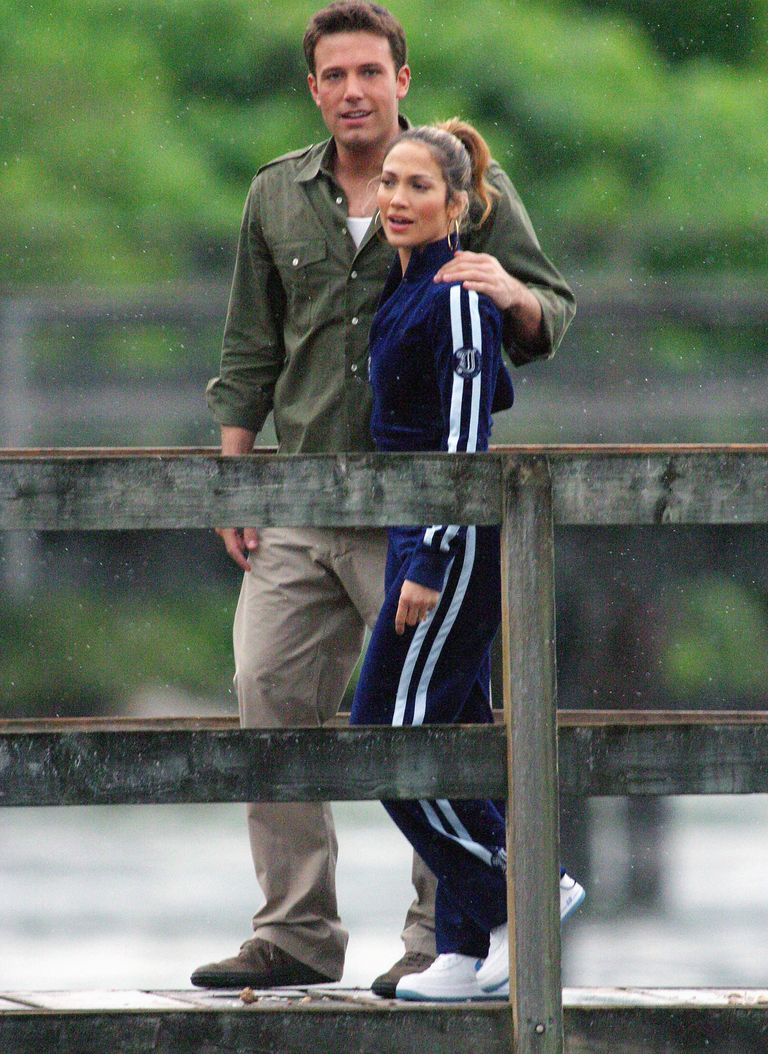 The couple, who were engaged in the early 2000s, are very much enjoying their back-on romance. A source told People that J.Lo and Affleck “are discussing summer plans. [They] want to spend as much time together as possible. They also want to take a trip.”

Lopez “is incredibly happy” dating Affleck again, the source added. “They are both acting very comfortable in their relationship.”

A source told on Wednesday that “Jen and Ben have been all over each other and can’t seem to get enough—all day, every day. Their chemistry is off the charts.” The source added later that “they are always affectionate.