Many reasons to go for these local perfume brands

Did you know the amazing details about Britney Spears' engagement ring?

Many reasons to go for these local perfume brands

The history of perfumes dates back to the times when ancient Egyptians and Cyprus would use fragrances for special occasions. Wearing as a status symbol to reflect a political status, colognes have played a crucial role in history. Even today, people spend a huge amount to get the signature perfume. After a dress, it is the second thing that one seeks. The choice of scent does not only reflect one’s mood but lifts spirit too. Perfume stays with you more than your shadow does and so it stays in the air even after you have left the place. Searching for the right scent can be a daunting task, especially for men. Therefore, we have picked the five best local perfumes to help you stand out from the crowd. 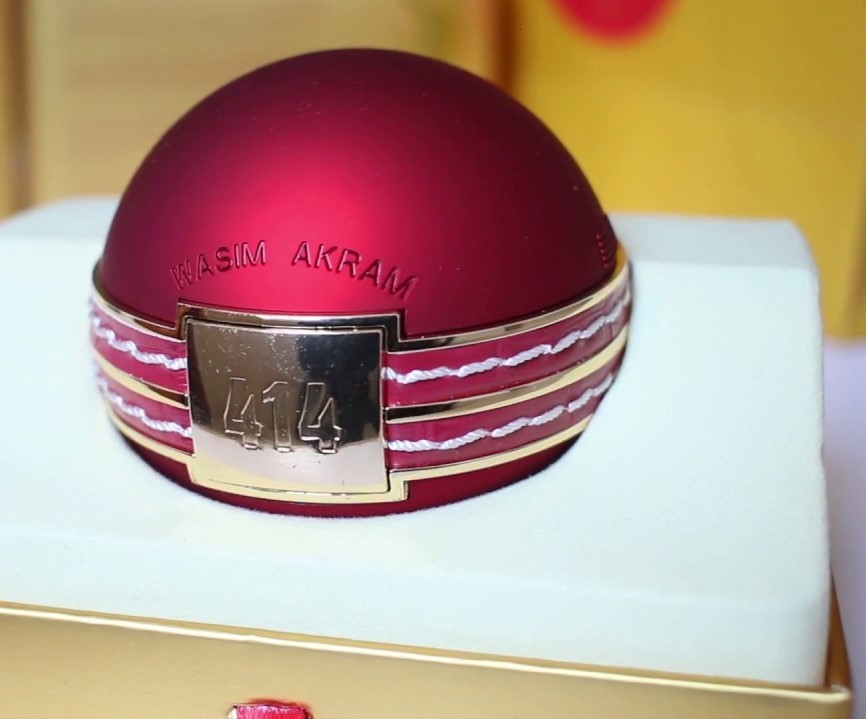 Wasim Akram 414 is a perfume that takes the word ‘fearless’ to a whole new level. Named after the famous cricketer Wasim Akram, it consists of a rich, vibrant smell with citrus notes of Italian bergamot. Not only this, but the cricket-ball-shaped perfume also has a slightly warm woody and ambry aroma that is surely going to empower you. The bottle is designed in a certain way to attract cricket lovers – which we are sure everyone is – and the powerful scent is an addition to the quality! 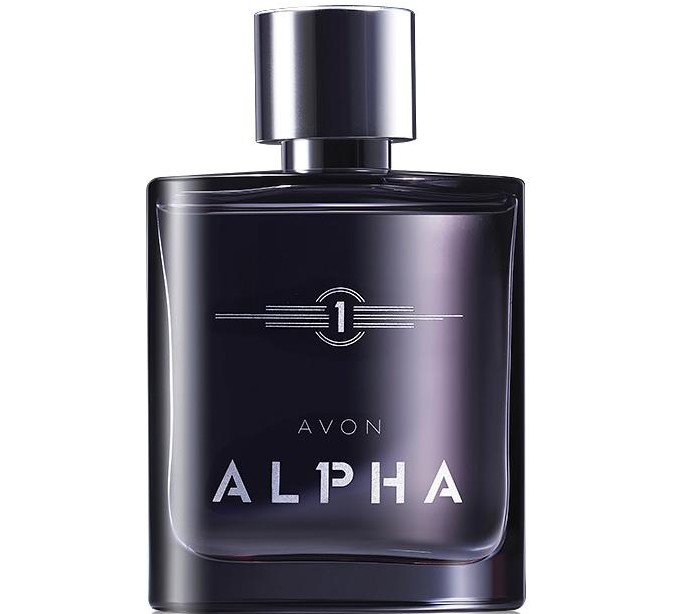 A deep accent with an influential identity, ALPHA by Edenrobe is ‘nobility’ in first-person. As the name suggests, the cologne has pink peppercorn, lemon, cedarwood and amber accords. With its charming aroma mixed in with a little bit of spiciness, it is surely going to make heads turn. A home-run in the game of fragrances!

In The Club for Him by Encounter Scents

The party-themed perfumes are on the rise as the world shifts back from abnormal to normal again. And what better way to go to a party than applying an engaging scent that will catch eyes left and right? Meet In The Club for Him. It carries an energetic scent with combinations of pear, mint, vanilla, and cinnamon, while also keeping the atmosphere elegant with the addition of traces of white musk and amber. Not only this, it has an average rating of 8.6/10. Get ready to make a prime first impression! 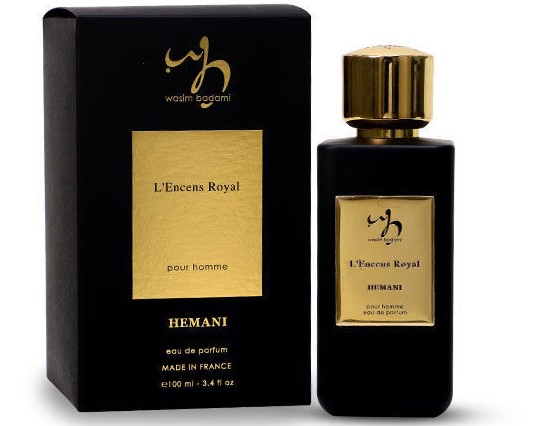 A royal scent that enfolds you in a walk in the woods, L’Encens Royal is an astonishing combination of royalty and sophistication. Consisting of a surprising combination of pine and pepper, with additions of amber and wood in top notes and a trail of musk infusion, it screams luxury!

Oriental woody middle notes with base notes, saffron, sage, and rose, Notorious is an odor that will boost your confidence, all while keeping your fluent personality. An odor designed for young men, this product has not only a distinct, energetic aroma but also a bottle that is designed simply the best. With its overwhelming enchantment and enhanced fragrance, this perfume will sing all the songs for you!

Ahlam Mohammad Ali, from Houston, Texas, USA, proved that no kind of...

For the past 34 years, Teri Rizvi has worked at the University...