Ayeza Khan is a popular showbiz queen who continues to light up everyone’s social media page. The Mere Pass Tum Ho actress is a fashion legend, promoting yet another glitzy ensemble that will be on everyone’s wish list this season.

Ayeza Khan has swiftly become a household figure in Pakistan, with a large fan base. Following her relatively negative role as “Mehwish” in Mere Pass Tum Ho, the actress became the most talked-about celebrity.

Since then, the actress has only improved as a performer, starring in a number of successful dramas, the most recent of which are Chupke Chupke and Laapata. Although Ayeza’s role in the latter has received some harsh responses that are exactly how her character is written.

Ayeza is a social media personality who enjoys having a good time away from the stage. Ayeza’s Instagram feed is incredibly popular, featuring everything from her cute family photos to her pictures as famous Bollywood actresses. It’s no surprise that the Laapata star now has a ten-million-follower following!

Ayeza’s fans adore her for frequently sharing beautiful outfits and dresses that young women can wear for various special occasions. 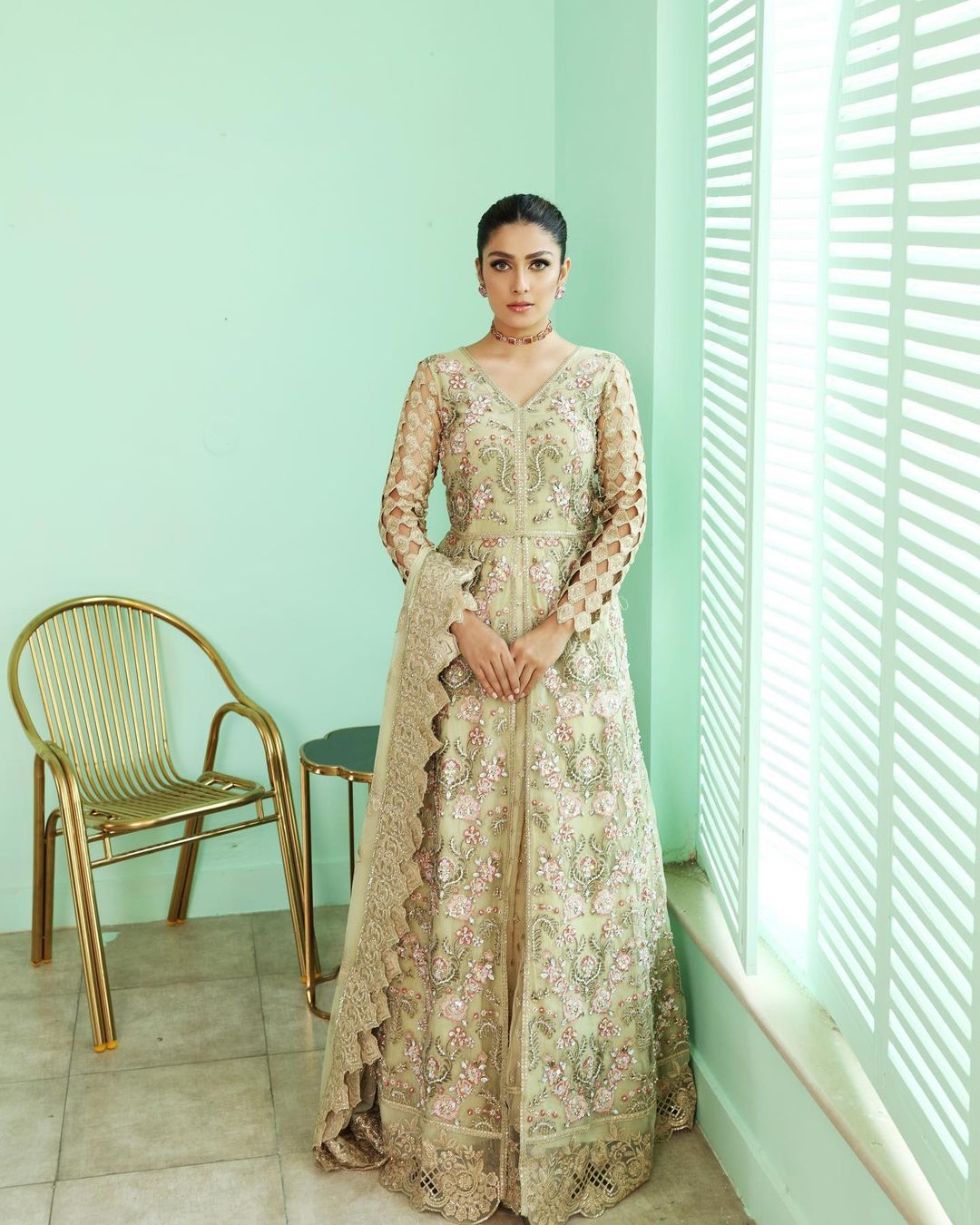 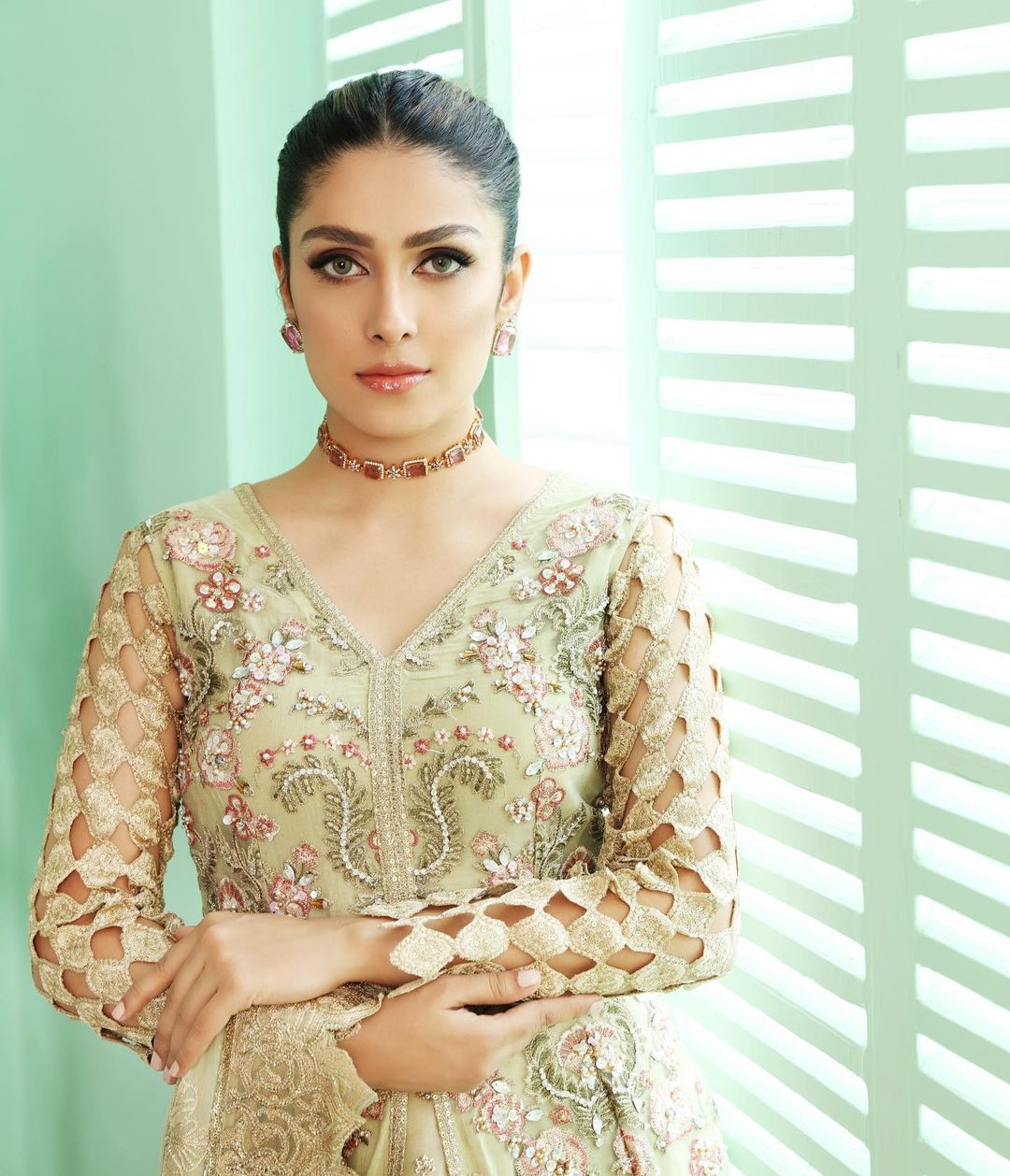 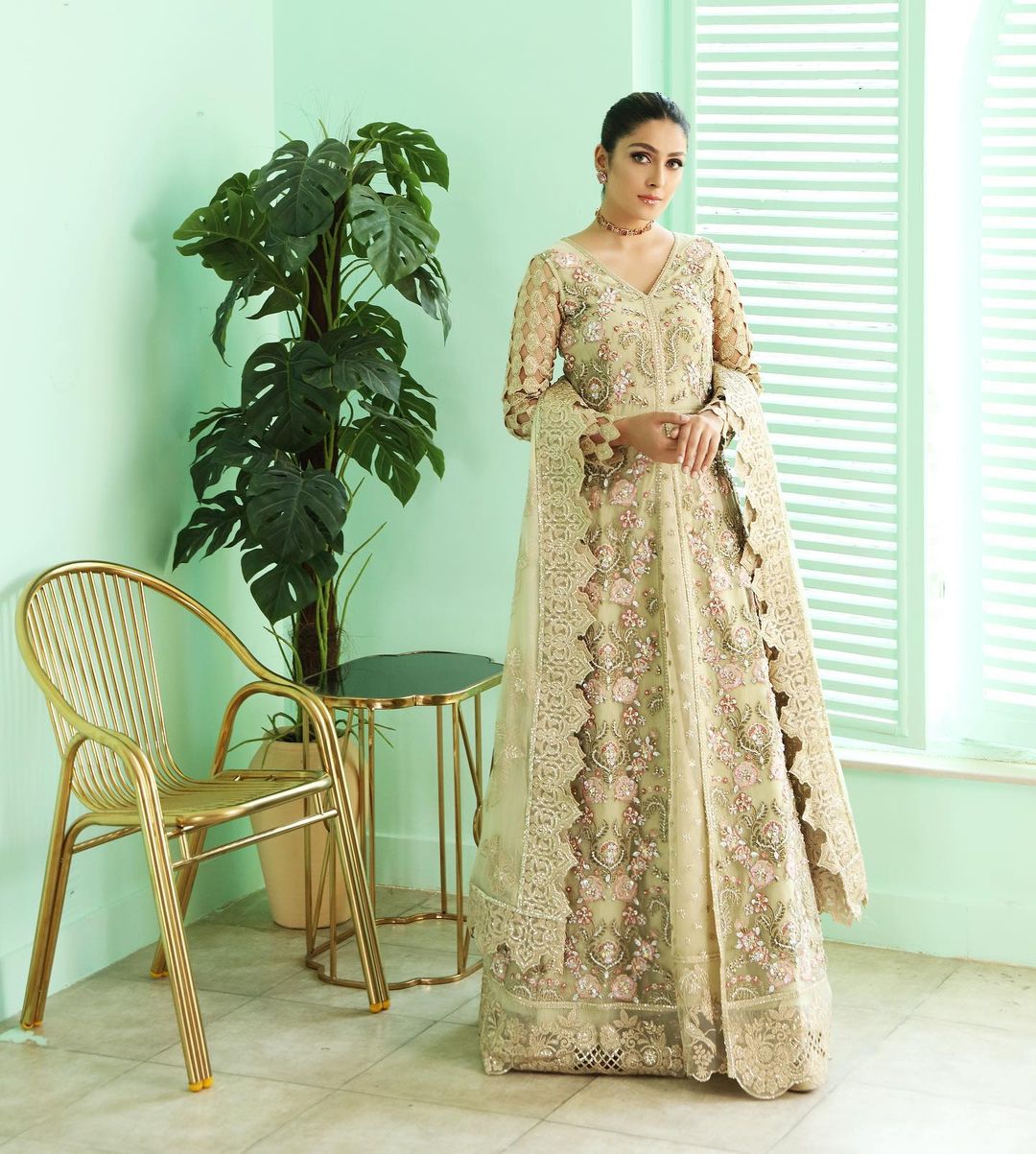 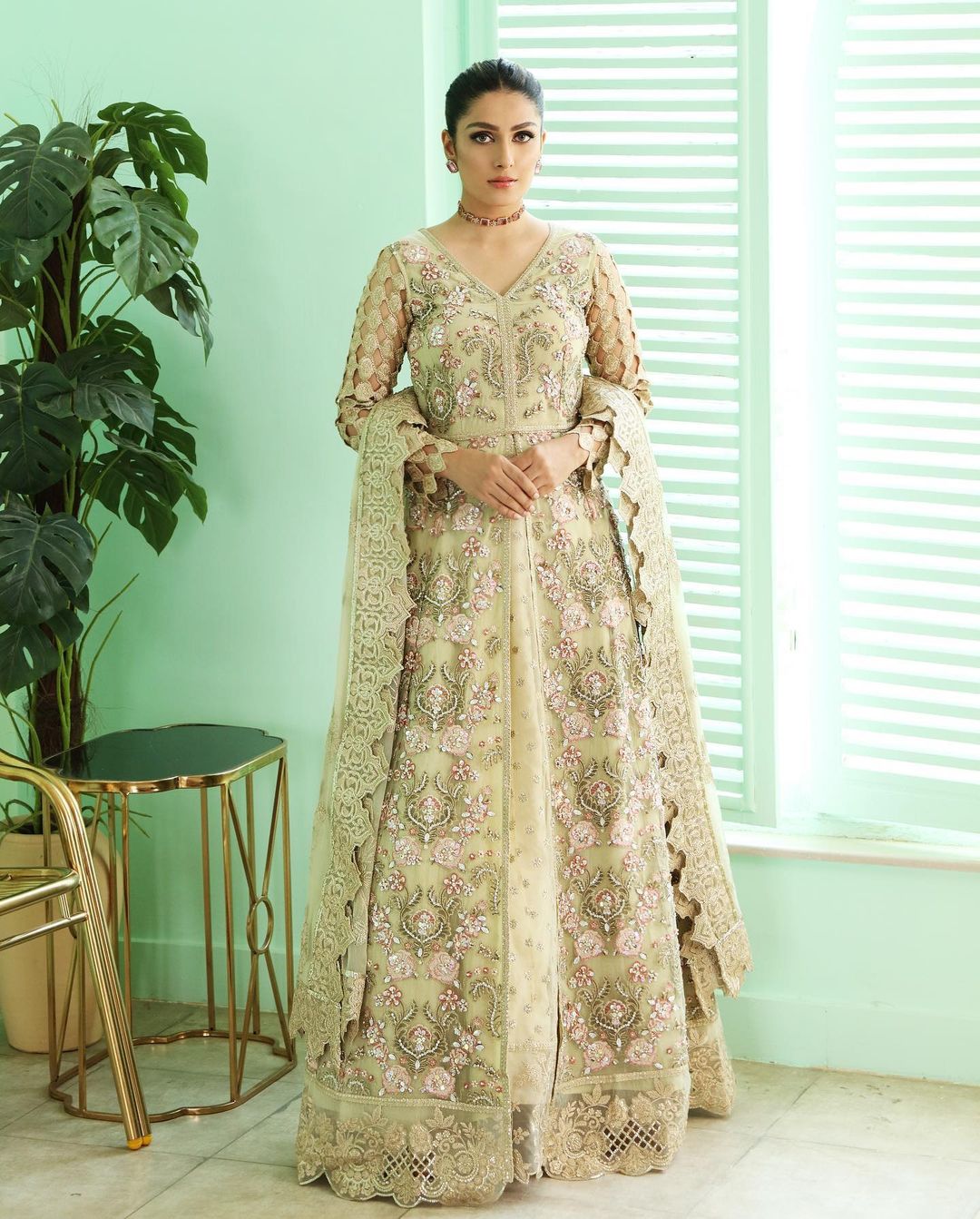 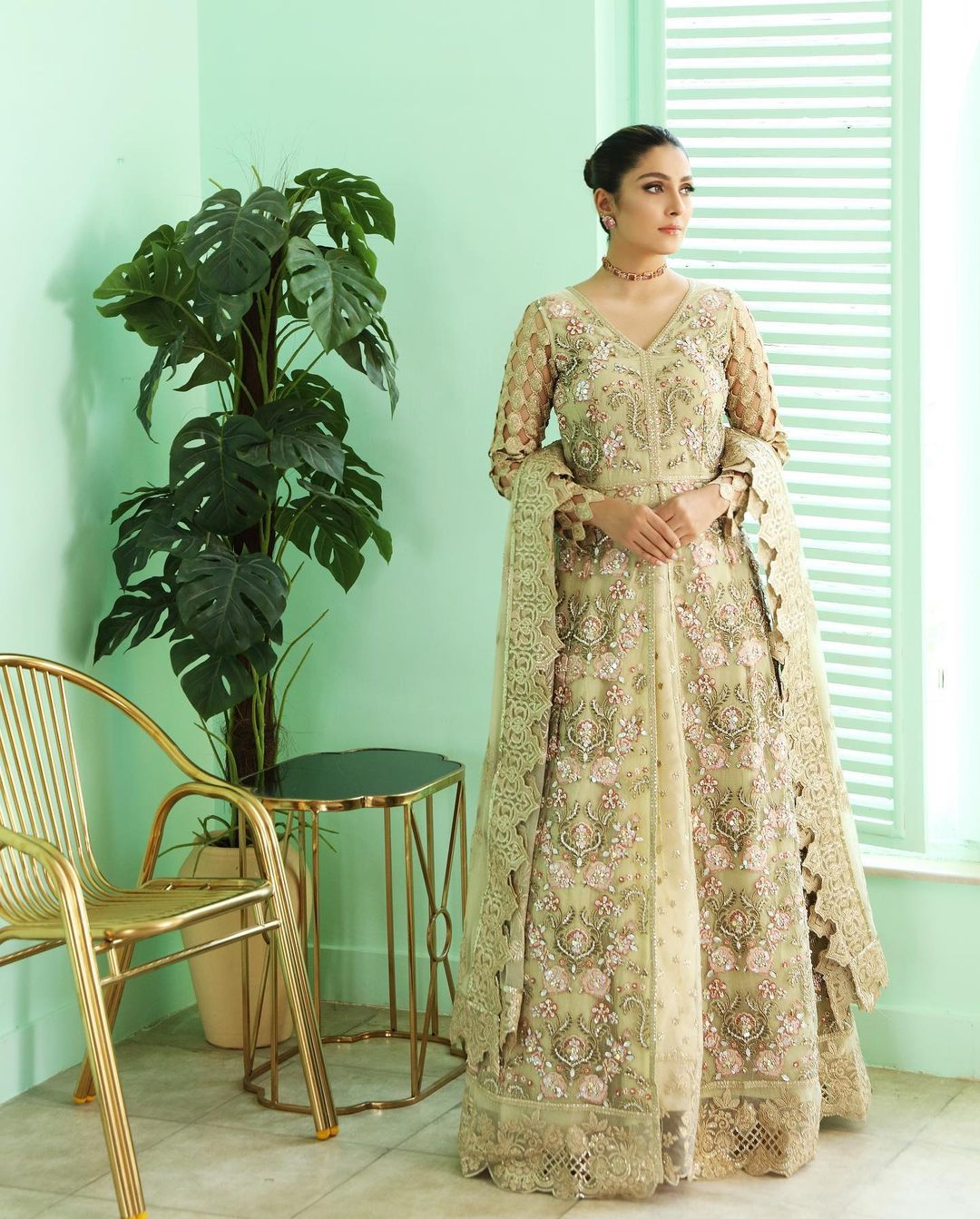 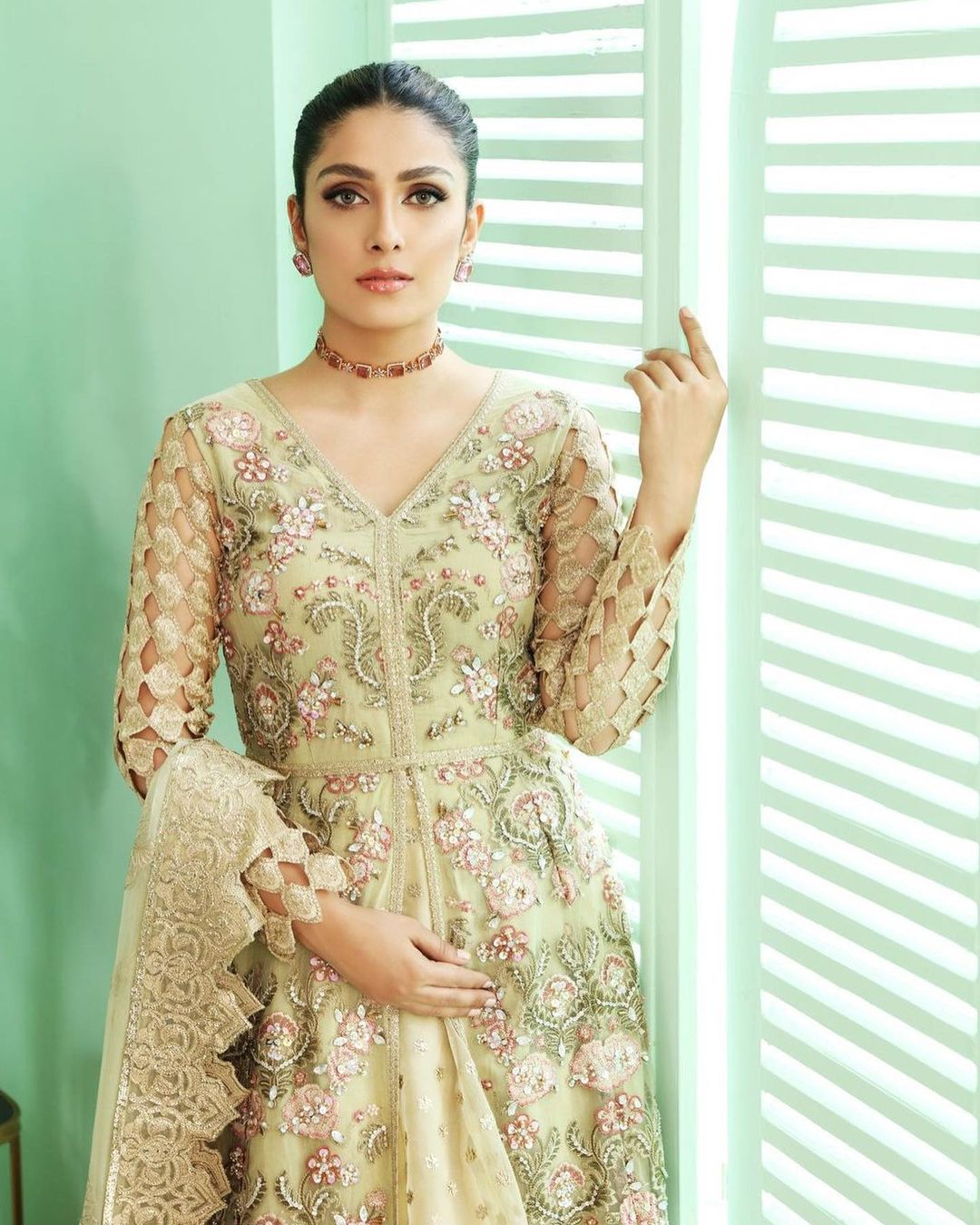 PARIS: European plane-maker Airbus said on Thursday it was again raising its full-year...

US ban on China Telecom is ‘malicious suppression’, says Beijing

BEIJING: A decision by the United States to ban China Telecom from...

LONDON: Royal Dutch Shell on Thursday reported a net loss for the third...