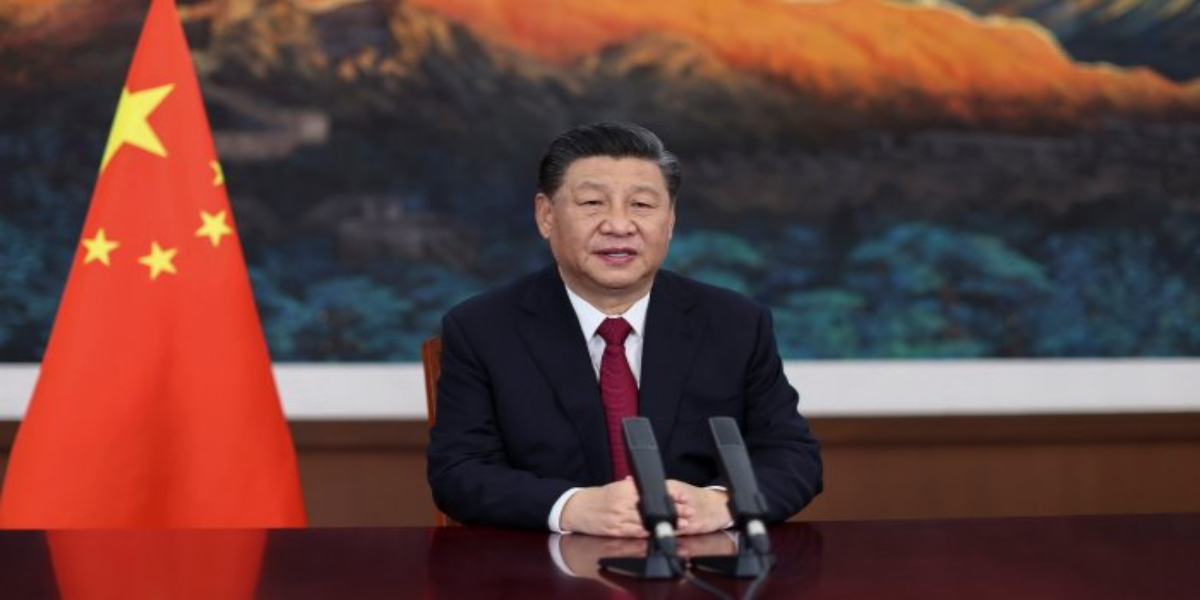 Cultural diplomacy is another feather in the cap of the New Era. China has its own history of culture which is rich and diverse. Confucius and Tao are stalwarts among others who have defined and shaped the concepts of Chinese culture, thereby creating global relevance and linkages.

The teachings of Confucius and his wisdom have influenced the whole world. Both Confucius and Tao described respect for the other’s culture an important element for state-to-state relations. The Yellow emperor also played a leading role in defining the historical contribution of Chinese’s culture. He is considered as the father of many inventions, including Chinese calendar, arts and football etc.

Chinese cuisine is one of the most popular cuisines of the world. History tells us that China has always tried to build on their contribution to the global society. Thus, cultural diplomacy has always been part of China’s diplomacy.

However, modern-day cultural diplomacy started with the writings of Wang Hunning. He partly disagreed with Nye’s theory of soft power which focuses on creating “influence”. He termed it as a source of peaceful coexistence. On political leadership, President Hu Jintao reemphasized the importance of soft culture diplomacy and its inclusion in the national policy framework. President Xi completely overhauled the concept and made it the key area by saying, “culture is nation and country’s spirit.”

President Xi Jinping has reformed the cultural system and emphasized on the inclusion of socialist core values and promotion of the cultural industry. He wants to present China as a responsible, reliable soft power through culture. He also respects other cultures and wants to work in a diverse cultural environment. Last year, during his speech at the UN, he specifically called for respect for diversity and cultures of all countries. Further, he urged the world leadership to be fair in treating other cultures and nations.

Simultaneously, China is taking practical steps to assist the states. China has identified a wide range of areas of soft power. The leading areas are education, art, media and cuisine etc. These areas have been identified due to their role in conveying the message in a sustainable way.

Education is one of the most interesting and least discussed subjects of China’s soft diplomacy. In recent years, China has shown enormous development on this front. It is investing about I trillion yuan (US$164 billion) annually on education. This is in line with the policy of President Xi to focus on education for quality human capital and better generations.

China is also on the fast track to become one of the leading countries for education for international students. According to China’s Ministry of Education, 1004 higher education institutes were hosting international students in 2018. Around 492,185 students were studying in China. China is also offering scholarships; approximately 63, 041 students received scholarships while 429, 144 (87.1 percent) were self-funded. Statistics show a marvelous story of development of China’s standing in the education sector.

Chinese cuisine is another element of China’s soft diplomacy. The cuisine has its own history and is popular among the masses. Chinese cuisine kept on evolving and absorbing local ingredients and names. For example, chop suey in the USA evolved to American chop suey and in India the cuisine has evolved into chindian which has its own market. China has renewed its efforts and is starting to introduce many local or community-based cuisines in addition to the existing ones.

Art, culture and language are other instruments which China has deployed. President Xi is urging the literary and art people to be torchbearers. He is asking them to present the country in its true form and secure respect for the Chinese culture. He has also introduced many reforms and enhanced spending on culture. The President is also focused on the film industry through investment and more freedom and now the industry is growing. China’s cinema is huge which it is using as an instrument of cooperation with film industries of other countries. Owing to the size of its cinema industry, other countries want to benefit from this huge market. The market size has also forced the foreign industry to change their perception of China and tell the true story and culture of China. In addition, China is also busy in co-producing with the foreign industry by adhering to Chinese principles.

The role of language has been identified long ago and China established an official language department in 1987. However, President Xi has revolutionized the focus on  language education. He is focusing on language because it is the best instrument to present China in a comprehendible way. China is promoting language through the Confucius Institutes and has established 548 Confucius institutes and 1193 Confucius classrooms.

China is deploying instruments of cultural diplomacy to strength its image as soft power. However, China is firmly adhering to the principle of respect of other cultures and diversity. Thus, it can be concluded that China is also applying the formula of win-win cooperation even in cultural diplomacy which is different from the existing practices of the world.

The writer is CEO, Asian Institute of Eco-Civilization Research and Development.