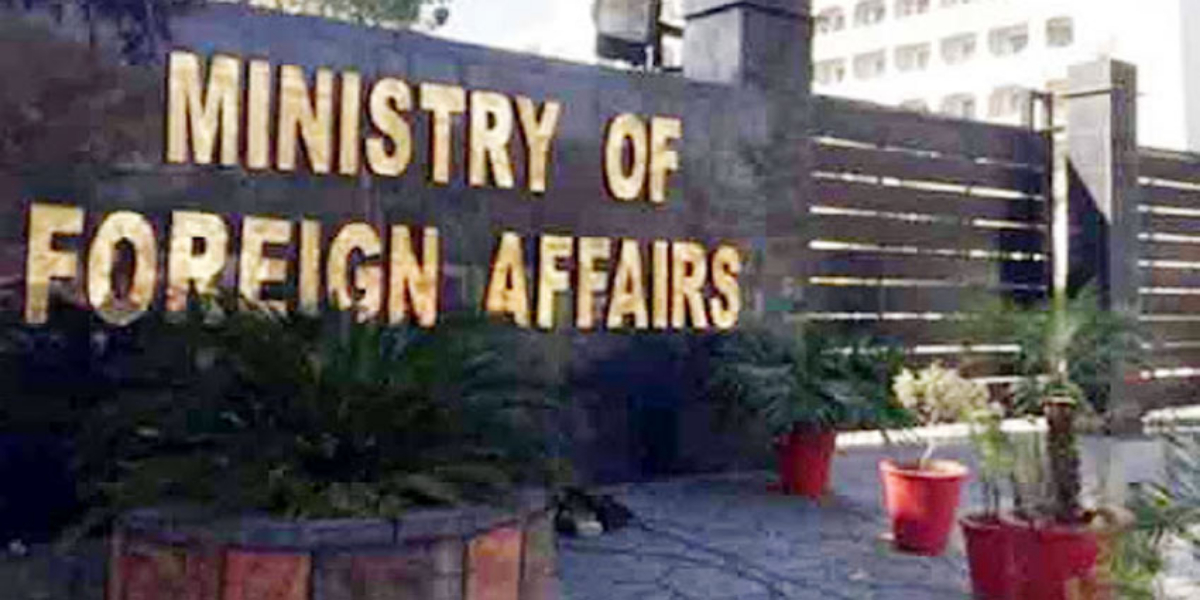 Recent changes in the world power structure marked by the rise of China, the American efforts to contain this rise through QUAD, an informal alliance of United States (U.S), India, Australia and Japan, the resurgence of Russia, the strains and stresses amongst North Atlantic Pacific Organisation (NATO) countries especially, France and the US, the efforts to revive world economy due to COVID-19’s devastating negative impact and the withdrawal of American forces from Afghanistan, underscore the need to focus on evaluating the collective impact of these far reaching changes on Pakistan’s strategic outlook.

As a middle power, located on the cross-roads of Central Asia, Southwest Asia and the Middle East, Islamabad is going to get deeply affected by the dynamics of changing great power rivalry. How should Islamabad respond to these emerging trends in the world power structure?

First and foremost, there is an imperative need to engage in a strategic rethink of Islamabad’s role in the emerging world order. As a country of over 200 million people, with a strong military power, as the only Muslim nuclear state, Pakistan cannot remain on the margins of the emerging global power equation. This strategic rethink is necessitated by the space created by the US pivot to Asia and the rise of China as a global actor that has forced Washington to treat Beijing as a peer competitor. President Biden’s call to President Xi couple of weeks ago in which he emphasized the need for cooperative relationship with China underscores that Washington is reluctant to fight another cold war with Beijing, and it seems quite willing to accommodate China on issues relating to multilateralism, trade and investment, arms control and a search for a modus vivendi to jointly manage the process of global change.

Pakistan’s close relations with China embodied in CPEC essentially means that Islamabad would be a direct beneficiary of any qualitative improvement in Sino-American ties. Unlike in the late 1960s, when Pakistan had to pay a heavy diplomatic price for its entente cordiale with China, in today’s configuration of power there are no significant costs attached to Islamabad maintaining its strategic partnership with China. In fact, a strong case can be made that Islamabad’s strategic ties with China can be a force for stability, regional peace and development in South Asia and the world at large.

Pakistan’s historic ties with Washington that have experienced turbulence in recent times and its strategic partnership with China puts Islamabad in an enviable position to play the role of a mediator in any potential conflict between China and America. It has become fashionable to posit a clash between a rising power, China and a declining power, U.S, as “inevitable”, yet the history of Sino-American relations offers very little direct evidence of this impending clash between these two great countries.

China today is as much a status quo power as is U.S a revolutionary power.  Their clashes with each other during the Korean and the Vietnam wars, were more because of what John G. Stoessinger has called “misperceptions” and their being “in darkness” about each other than any offensive intent.

The second reason for Islamabad to engage in a strategic rethink is the emergence of non-traditional issues to the forefront of our survival strategy. Climate change, food insecurity, pandemics, terrorism are amongst the few that immediately come to mind.  Pakistan’s developmental challenges are huge, but the greatest challenge is Pakistan’s heavy debt challenge. Islamabad must concentrate all its energies and efforts to get out of the quagmire of external debt. This means that all our efforts must be focused on building our economic strength that brings us to the Afghan question and how sustainable peace in that country can help promote Pakistan’s economic revival through trade, investment and commerce using Afghanistan as a corridor to Central Asia. Right now, the Afghan economy is war-torn and is in total shambles. Pakistan has been calling on the international community to stay engaged with Afghanistan by extending to it its helping hand.

Going beyond these calls Pakistan needs to set up a humanitarian assistance fund to which countries like Qatar, China, Russia and immediate neighbors of Afghanistan can donate. Islamabad can offer its expertise to Afghanistan to manage this fund. This fund along with the mounting pressure on the U.S to release 9.5 billion US dollars would go a long way to avert the humanitarian catastrophe that seems only a few months away. Pakistan must move quickly on this front by mobilizing world support for the immediate provision of financial help to Afghanistan.

The final reason why Pakistan needs to rethink its policy template has to do with conflict avoidance with India. While clearly drawing Islamabad’s red-lines on the core issue of Kashmir, Pakistan must continue emphasizing the need for dialogue, restraint and non-violent resolution of all disputes with India. After the withdrawal of U.S troops from Afghanistan, there is no rational reason for the two nuclear-armed neighbors to remain locked in a state of perpetual conflict. Modi’s India should convince itself that peace with Pakistan is in the larger interest of India. An attitude of unremitting hostility toward Pakistan will only be a disaster for India.

Sudanese army chief says PM not arrested, but staying with him