Who Governs the US? 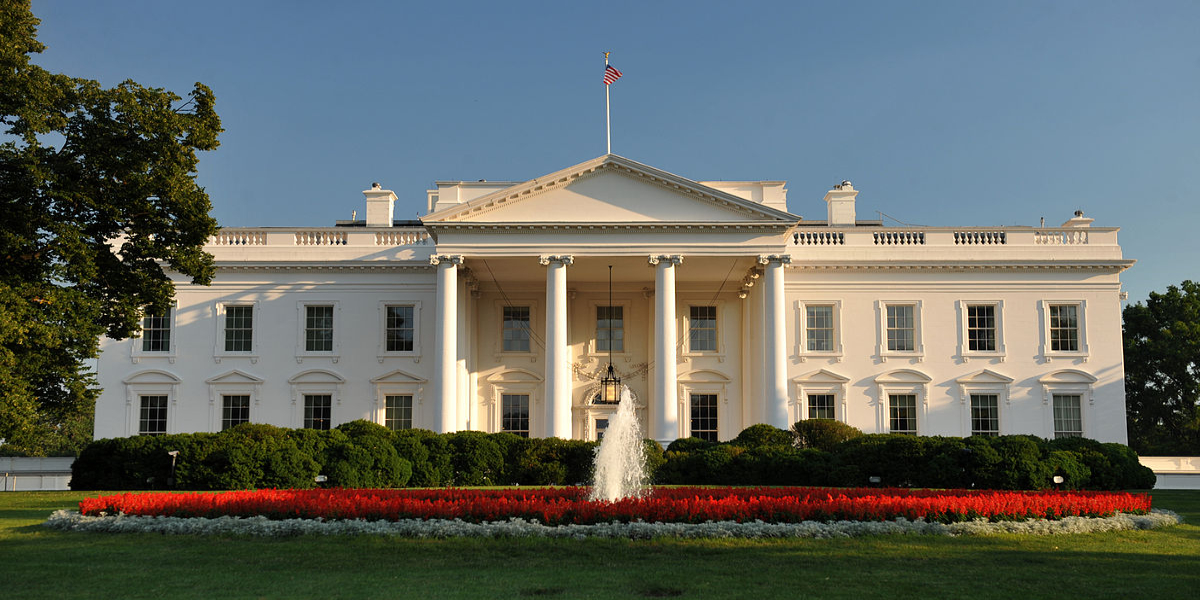 Dwight D. Eisenhower warned the U.S public about the role of the establishment (military-industrial complex) in American policy making and execution. In his view, the establishment works for its own benefit without giving due consideration to the interest of common citizens. Hence, he urged the people to safeguard their interests. Unfortunately, people could not protect their rights and interests and the establishment kept on growing and consolidating its position and eliminating any opposition.

President John F Kennedy tried to control the establishment and promoted the idea of peace with values, not arms. He was assassinated in broad daylight and US agencies were unable to find the culprit. Many people believe that since John F Kennedy was against the arms industry, he was eliminated.

There are examples at a global level where the US establishment twisted facts in its favor to achieve the objectives and compelled the democratic forces to follow the policy of establishment. The propaganda of the weapons of mass against Iraq is a classic example. It was widely propagated that Iraq had weapons of mass destruction. Iraq was attacked and destroyed, but till today no evidence of weapons of mass destruction was found. The whole democratic process was manipulated, and political institutions fell to false allegations. President Bush led the campaign against Iraq. It is pertinent to mention here that President Bush is a member of the establishment and has deep roots within it.

Afghanistan is another example where the establishment twisted facts and attacked Afghanistan. Union Oil Company of California (UNOCAL) was interested in investing in oil pipelines. UNOCAL negotiated with the Taliban leadership to lay down two pipelines through Afghanistan. It was dubbed as a guarantee of peace in Afghanistan and the region. There were claims that the Bush administration was facilitating the Taliban by hindering any investigation against them so that UNOCAL can get the deal. US officials also met Taliban leaders in Islamabad and Washington.

Unfortunately, UNOCAL failed to get the agreement. After the failure of negotiations, Afghanistan was attacked. US could not conquer Afghanistan, but the establishment made billions of dollars from the conflict. Now the US has withdrawn from Afghanistan and handed over the government to the same Taliban whom they declared as terrorists.

This begs the question: who is really running the US? Either democracy is real in the US, or it is merely a slogan to gain the trust of people and cover up the role of the establishment.

Before further delving into who runs the country, the establishment, or democratic forces, let’s try to understand the genesis of establishment. The establishment in US is a nexus of power houses from private, public and military sectors. It started with military-industrial complex, as President Eisenhower mentioned in his farewell speech. Senator Fulbright added the name of academia. Now the media is the fourth member of the nexuses. They work hand in hand in the name of national security, economy, wealth generation, independent research, and free media. The military and business are calling the shots.

The business community has money, and the military has power. It is a perfect match of carrot and stick and the establishment does not shy away in applying this policy to achieve the objectives. The famous book “Economic Hitman” also points toward the same policy. It is believed by many that the establishment uses money and power to influence the democratic process in the US and to control it to some extent. As Gore Vidal said, “There is only one party in the United States, the Property Party … and it has two right wings: Republican and Democrat”. Candidates from both parties attract financing from the same companies to a larger extent. The extent of influence of establishment on democracy can also be measured through the analysis of election cycles, which reinforce the argument of influence of money.

It starts with the race for nomination. The candidate who has better fund-raising ability often secures the ticket. In other words, the candidate who has a better relationship with the business community will secure the ticket. It is unfortunate for US citizens that the influence of establishment is increasing with time. It was calculated that in 2020 around US$ 14 billion were spent on the election cycle. The share of presidential race was US$ 5.3 billion, which is huge. It is a clear indicator of money matters in the US election.

Although, money was the important factor in the presidential race and the election process at all levels for a long time, but the Citizen United decision of the US Supreme Court in 2010 has changed the dynamics. It has opened new avenues for the involvement of big cooperations and unions. Now they can spend an unlimited amount through the Political Action Committees. Some experts argue that it has also opened the door for dark or illegal money. It was pointed out that there was an increase of 26 percent of spending money from dark sources after the Citizen United Decision.

People feel that they have been betrayed in the name of democracy. They feel that they have been compelled to vote for the candidates who were selected, in one way or another. Although, there are voices in the US against the role of money, but the powerful groups are not paying any heed to it. The United Citizen decision of Supreme Court has strengthened their hands.

The relevance of the slogan “government of people, by the people and for the people” has faded. Now the rich and powerful individuals and cooperations are controlling the election. They are also supported by the security apparatus, media, and academia. These questions are legitimate, as the US had attacked many countries in the name of democracy. The US had also sanctioned many countries for the same excuses. Many people also quote the example of Bernie Sanders who stood for election twice but could not get the ticket. The major reason of this failure was that the establishment regarded him as a potential threat to their interests.

Thus, it can be inferred that the establishment is playing the leading role in decision and policy making in the US. They decide who gets to govern the people.  In this process the basic principle of “laws govern the country, not the people” no longer applies. It is the soul and body of democracy: as John Adams said about democracy, “A government of laws, and not of men”. Unfortunately, the establishment has reversed the definition.

The writer is CEO, Asian Institute of Eco-Civilization Research and Development.