British Royal couple Prince William and his wife Kate Middleton have returned to the UK with some golden memories. 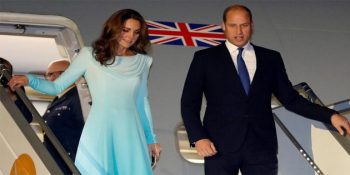 Prince William and Princess Kate Middleton traveled to Pakistan on a five-day visit, during the time they toured the picturesque places of Islamabad, Lahore and the northern areas of Pakistan. 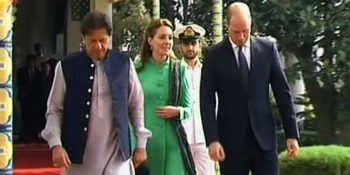 On the first day of the visit, the royal couple visited the capital where they met the Prime Minister and the President. 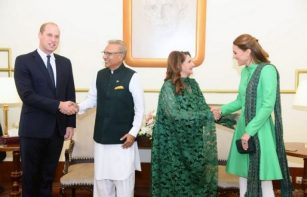 In addition, they visited the school in Islamabad where he met with teachers and children. They also planted trees at Margala Hills National Park. 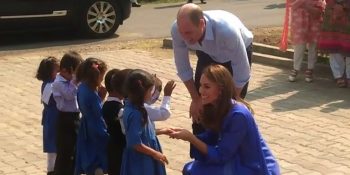 The royal couple also visited the one of the most scenic and rich culture valley of Pakistan, Chitral, where they donned special clothing of Chitral and also attended their cultural show. 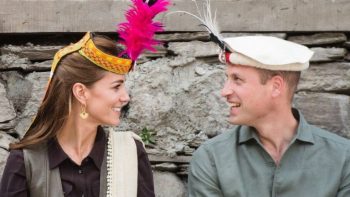 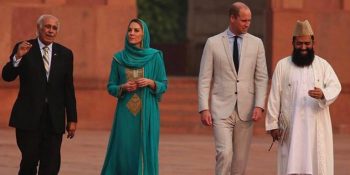 During their visit, the British royal couple showed up in the traditional colors of Pakistan, which was really appreciated by people of Pakistan. 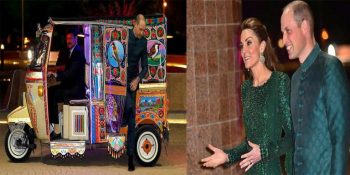 The royal couple, who came on a five-day visit, also met with other dignitaries, including President of Pakistan Arif Alvi and Prime Minister Imran Khan.

The British royal couple have departed from Islamabad today, where they are escorted by top Pakistani officials and British High Commission officials.

It should be noted that the British royal couple arrived in Pakistan on Monday 14th October and returned home on October 18th and it will be the first royal visit to Pakistan in 13 years.