According to the details, a fingerprint report issued by NADRA has been found in the case of the final air student Nimrita Kumari murder  in Bibi Asifa Dental College. 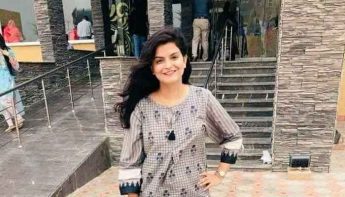 NADRA report has also been submitted to the Judicial Inquiry Officer, District, and Sessions Judge Iqbal Hussain Mithilo. In which no concrete evidence of any kind was found. 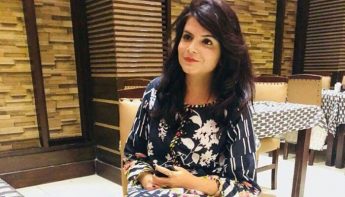 Conversely, it has also been revealed by the police that a fingerprint matching was sent to NADRA late one month.