In the memory of Benazir Bhutto, Pakistan People’s Party will arrange a jalsa in Liaquat Bagh instead of Garhi Khuda Bakhsh. Chairman Peoples Party Bilawal Bhutto Zardari will address the people in the jalsa.

Liaquat Bagh was the place where Benazir Bhutto was killed in a gun and bomb attack on 27th December 2007 in Rawalpindi.

Note that Sindh Government has announced a public holiday in the province in the memory of the Benazir Bhutto.

Chairman PPP Bilawal Bhutto Zardari shared his thoughts in a message that Pakistan would never forget their brave leader, who sacrificed everything for the country and for the rights of its downtrodden masses.

He said, “She led the followers of Prime Minister Shaheed Zulfiqar Ali Bhutto into an untiring struggle against the brutal tyrant in the shape of Zia. She suffered solitary confinement, imprisonments and forced exiles while fighting for the restoration of democracy.”

A brief biography of Benazir Bhutto

Benazir Bhutto was the eldest child of Zulfiqar Ali Bhutto-the former prime minister and founder of Pakistan People’s Party (PPP). She was born on 21st June 1953.

She completed her early education in Pakistan and moved to the United States to pursue a higher degree. 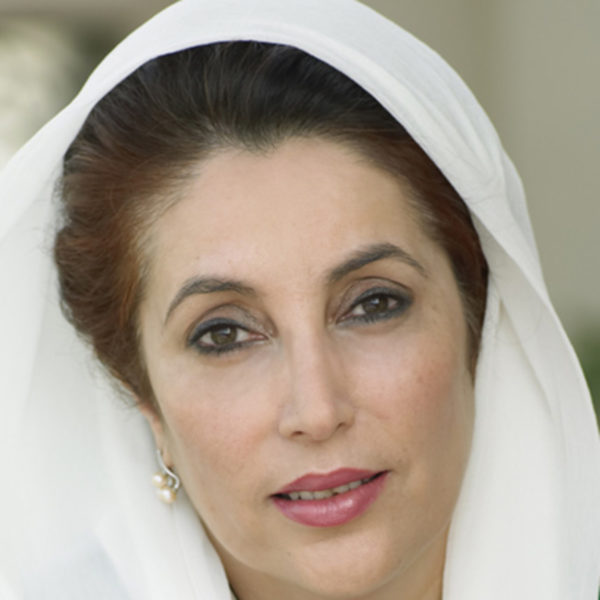 She completed her BA in comparative government from Harvard University. In addition to this, she did a course in international law and diplomacy from Oxford University.

Benazir Bhutto being remembered on her 12th death anniversary

She inherited leadership after her father’s government was overthrown by a military coup. She won elections in 1988 and became the first lady Prime Minister.

However, Benazir was kept under house arrest after his father’s government was overthrown. Zulfiqar Ali Bhutto was hanged one after Zia-ul-Haq became president in 1978. She then inherited the leadership of PPP.

Benazir Bhutto kept facing family tragedies when Bhutto’s brother was killed in Riviera in 1980. Murtaza Bhutto, another brother, was also killed in a gunshot in 1996 in Karachi. She was in power when that incident happened.

She then went to England in 1945 and came back to Pakistan in April 1986 to introduce her election campaign.

She became Prime Minister in 1988, but she was defeated in the 1990 elections and she faced several charges of misconduct against herself during her tenure.

She was sentenced to three years in prison as she was charged in corruption cases while on self-enforced exile in Dubai and Britain.

She kept on directing her party from abroad. She was re-affirmed as PPP leader in 2002. 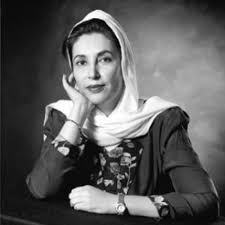 After a long break. Benazir Bhutto came back to Pakistan on 18th October 2007 after Pervez Musharraf grant amnesty on all corruption accusations.

Unfortunately, her homecoming rally was targeted with a suicide attack. Over 136 people had died in the incident. Bhutto survived.

She declared the day of the attack as the “blackest day.”

However, Benazir Bhutto could not survive as she was assassinated in a gunshot. She was leading an election campaign rally in Rawalpindi on 27th December 2007. An assassin shot her with a gun and then blew himself, causing a suicide attack.

Also, 28 people had died and 100 were wounded in the attack.

Her death proved to be a huge loss for the people, especially for the followers of PPP. Her death left everyone in grief.

She was buried in at her family’s mausoleum located in Garhi Khuda Bakhsh.

Sheer khorma is a decadent version of saviyaan loaded with thick, creamy...

‘Kimchi’ The New Achaar? Here’s A Simple Recipe To Try

Kimchi to Koreans recipe is what Achaar (Pickel) is to Pakistanis; a...