According to the details, King Salman Humanitarian Aid and Relief Center (KSRelief) has launched a project to distribute 30,000 winter bags (weighed 180 tons) in four provinces in Pakistan in collaboration with the partner (SDO).

“The Kingdom always stands with Pakistan in critical situations. We will keep on helping Pakistan in times of need,” the envoy said, adding that many projects have been executed by KSRelief all over Pakistan and many more will come.

“KSRelief and the government of Pakistan are going to sign a memorandum of understanding for future projects very soon,” Al-Malki said. 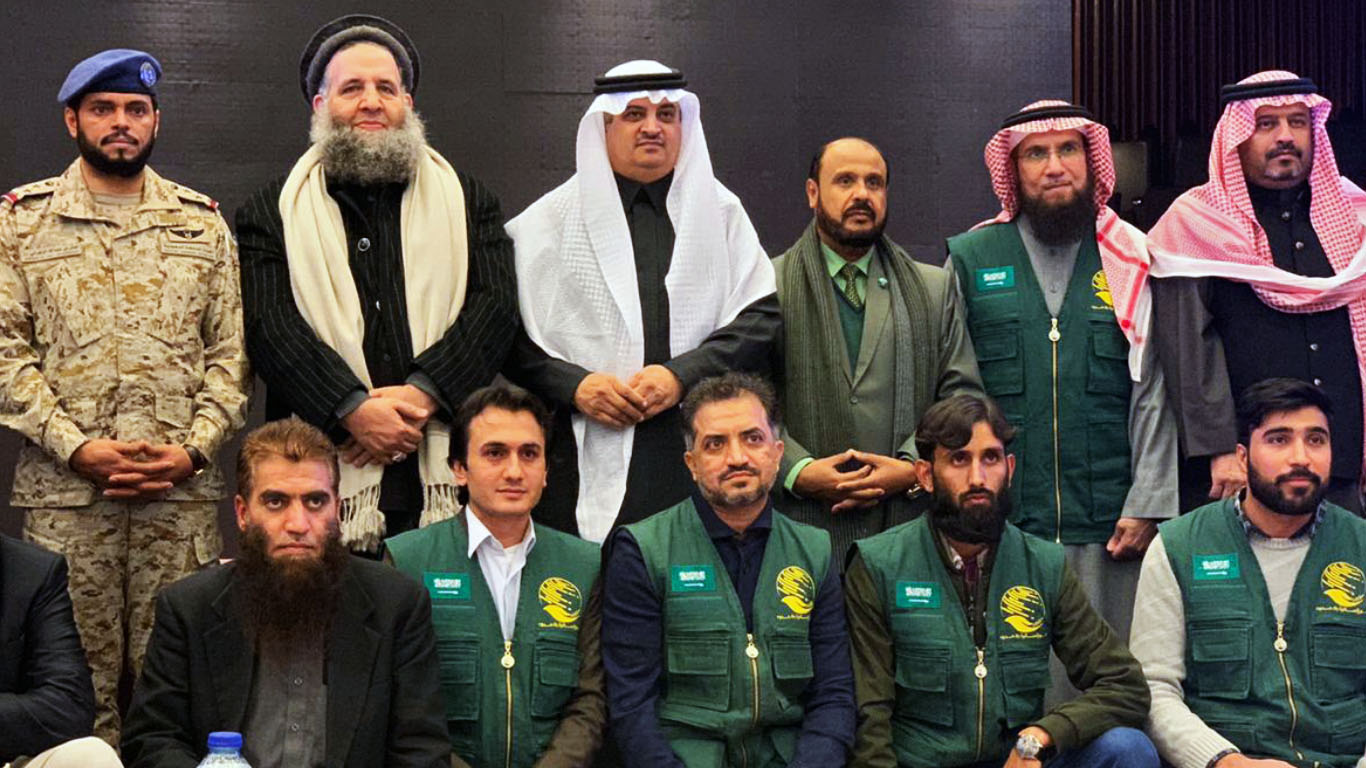 As severe cold has struck several regions in Pakistan, in Astor, where hundreds of families have been badly affected, KSRelief distributed 3,000 blankets and 1,500 pieces of winter gear, including “men’s and women’s shawls, socks, gloves, and caps,” according to the statement. 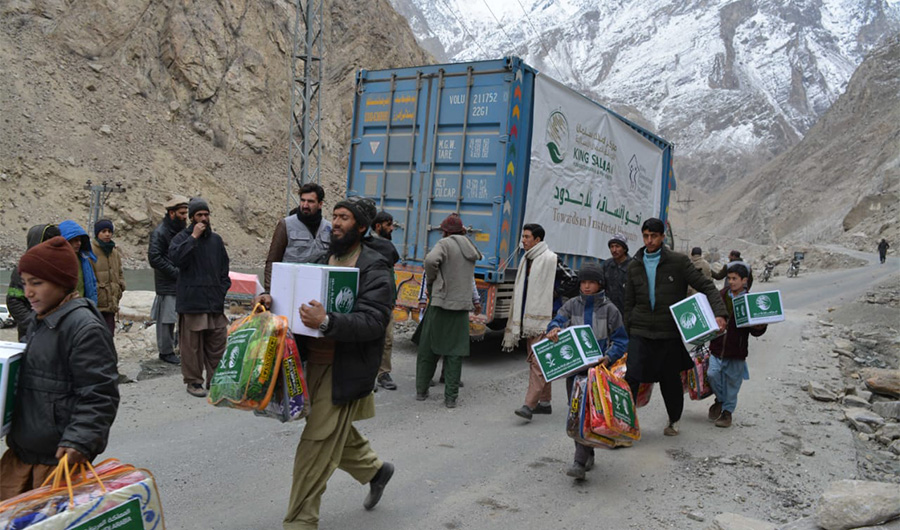 With one of the largest humanitarian aid budgets in the world, KSRelief has been working in 46 countries. Pakistan is the fifth-largest recipient of its help and has received more than $117.6 million in aid since 2005. 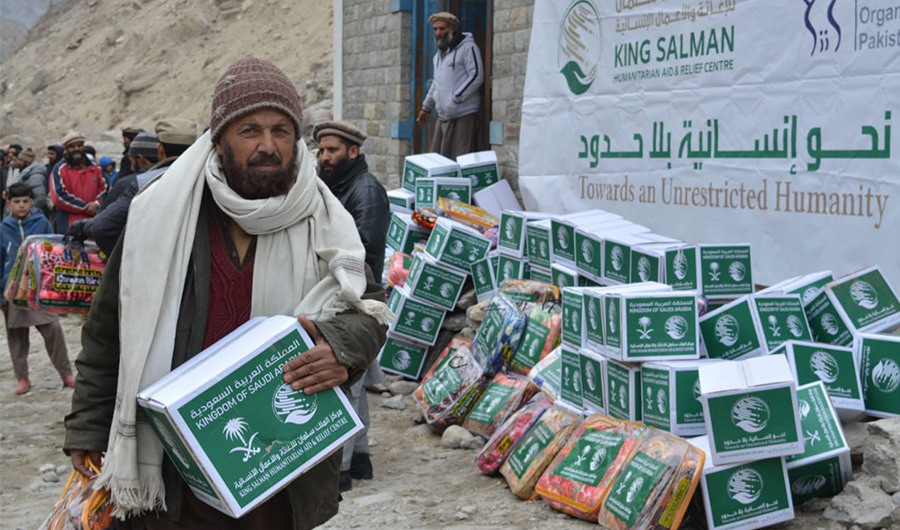 According to the details, peaker National Assembly Asad Qaiser met with the Saudi King Salman bin Abdul Aziz in Riyadh.

Speaker National Assembly apprised the King about the prevailing situation in Occupied Kashmir.

Saudi King, on his part, appreciated Pakistan’s role for peace in the region and unity among Muslim nations.