Baloch Culture Day celebrated with zest and zeal in Balochistan on Monday.

In their messages, they said the day provides an opportunity to the young generation to learn about their centuries old culture and history.

Balochistan is an area of barren lands, deserts and mountains, the Baloch culture is full of traditions, arts and crafts.

Balochi embroidery is one of the most popular arts and crafts which are done by the females.

Baloch people dress up very pleasingly and in the same way in all the tribes. Turban is the common head-wear of Bloch men along with wide loose shalwar along with knee-long shirts. 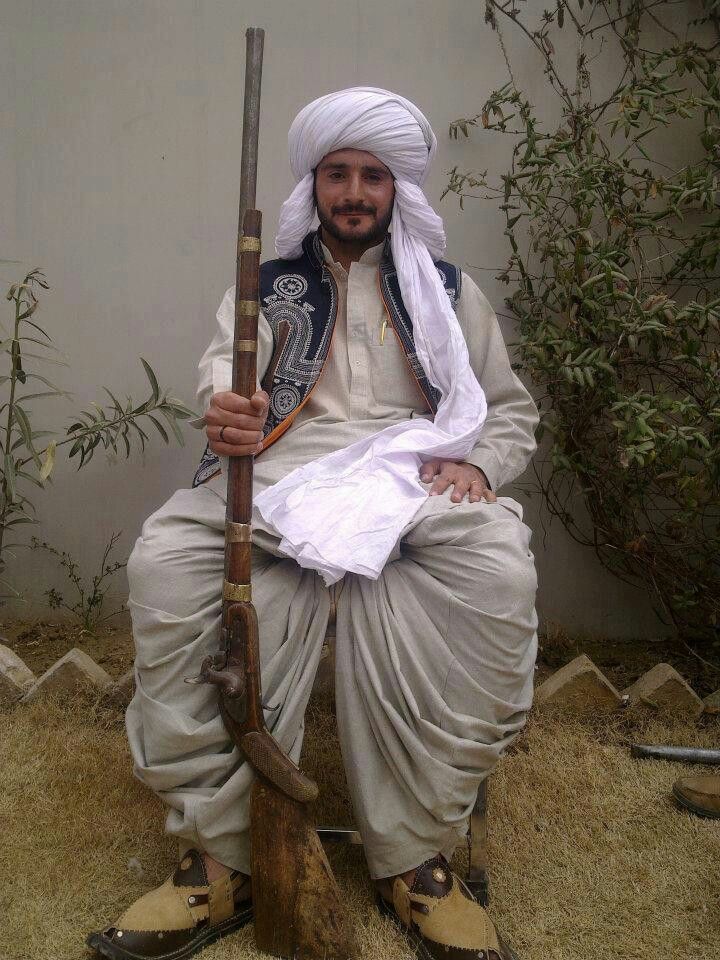 Females dress consists of a shirt having a big pocket and embroidery and embedded round mirror work in front. A big Dupatta/ Chaddar is taken to cover the head and shoulders. 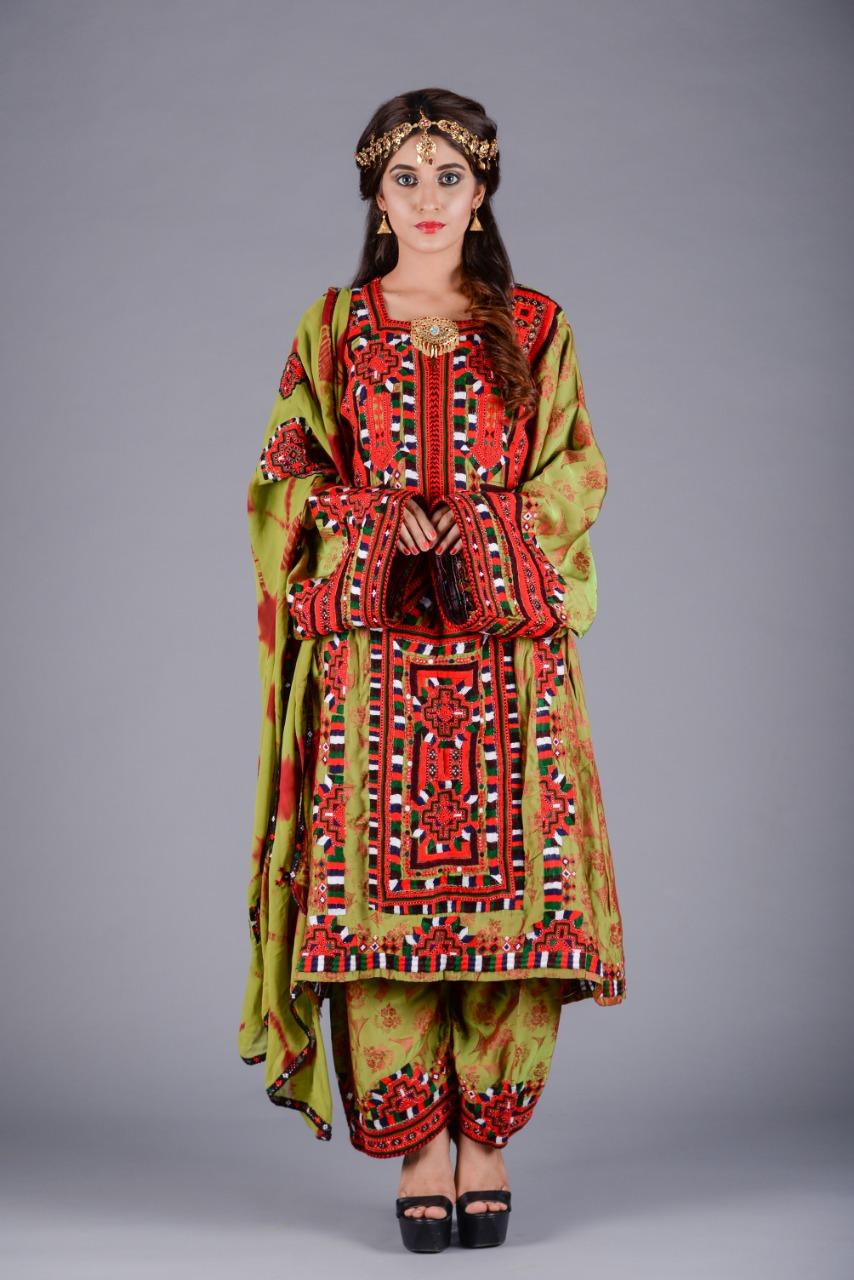 Meat is also an important part of Baloch meals “Sajji” is the favorite dish of most people.

Sajji consists of whole lamb or chicken, in skewers (fat and meat intact), marinated only in salt, sometimes covered with green papaya paste, optional stuffed with rice, then roasted over coals.