Organisation of Islamic Cooperation OIC delegation visited Line of Control (LoC) and witnessed the loss of innocent lives and property damage due to Indian violations.

The delegation visited LoC for getting first-hand knowledge about the loss of lives and property caused by indiscriminate firing of the Indian forces.

Six-member delegation briefed over the latest situation at LoC in Chakothi.

The authorities informed the delegation about escalating tensions in occupied Kashmir due to Indian government’s continuous human right violations. 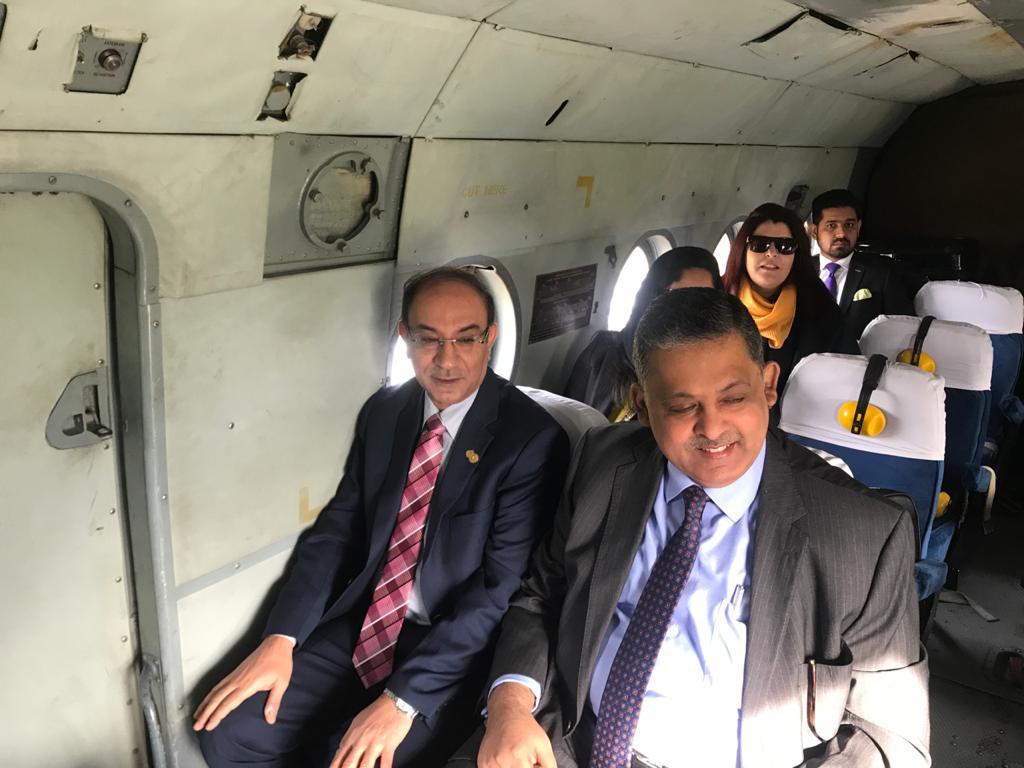 OIC delegation is visiting Pakistan from March 2 to March 6 2020.

The special envoy Al-Zabeay’s visit is of particular significance in the backdrop of India’s unilateral and illegal actions of 5 August 2019. 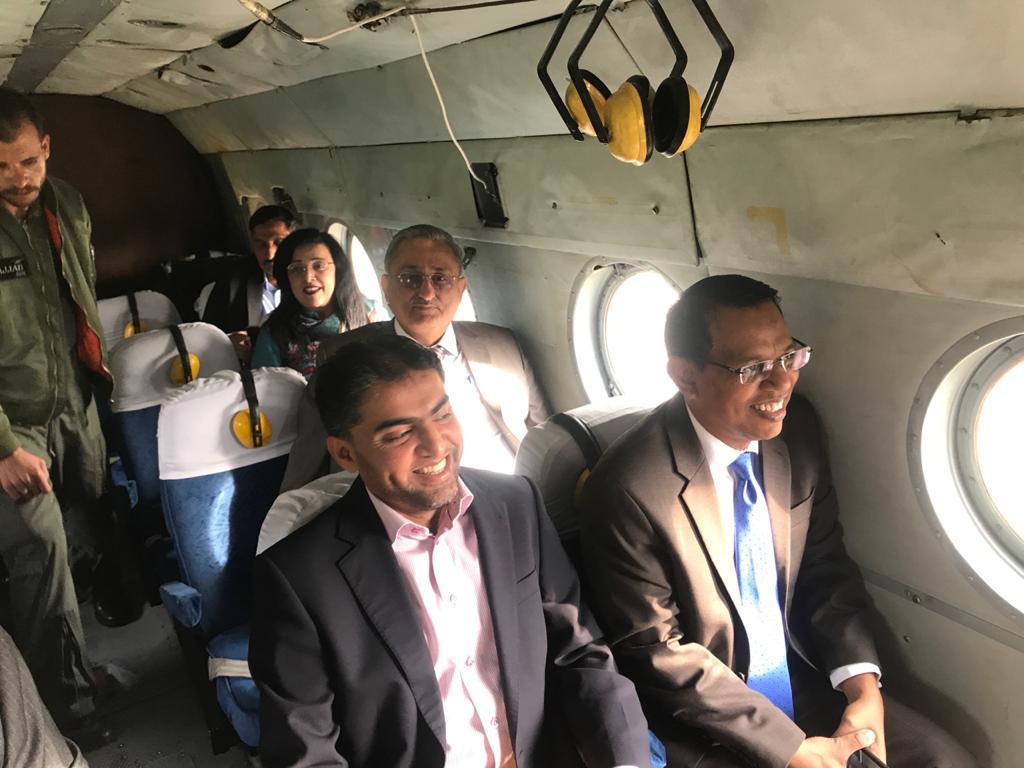 It is a strong message on the Jammu and Kashmir dispute contained in the Resolutions and Communiqués of the OIC Council of Foreign Ministers (CFM) and Summit meetings, the foreign office of Pakistan in its press release stated.

The OIC extended its steadfast support to the Kashmiri people in their just struggle for the inalienable right to self-determination.

The Organization has a dedicated Contact Group on Jammu and Kashmir since 1994.

Since 5 August 2019, the OIC has remained actively seized of the deteriorating situation in IOJ&K.

The OIC Contact Group on Jammu and Kashmir has met twice since 5 August 2019.

The Communiqué issued by the Contact Group’s meeting in New York at the Ministerial level reflected OIC’s strong commitment to the Kashmir cause.

Gen Bajwa landed in Turkey for a one-day visit and met senior...

GENEVA: Pakistan on Tuesday told the UN Human Rights Council that the...

Driving Licence Tests To Be Made Tougher Soon Amid Increasing Vehicles

Driving on the roads of the big cities is becoming difficult day...

No justification to keep Pakistan in FATF grey list: Qureshi

Foreign Minister Shah Mahmood Qureshi said on Wednesday that since Pakistan has...

Gen Bajwa landed in Turkey for a one-day visit and met senior...

KARACHI: The Economic Coordination Committee (ECC) of the Cabinet on Wednesday approved...

GENEVA: Pakistan on Tuesday told the UN Human Rights Council that the...