According to details, the recent consolidation operations along Pak-Afghan Border ensured successful area control of some inaccessible patched of land that terrorists used illegally for hiding, to threaten local communities leaving near the area and rear security apparatus. 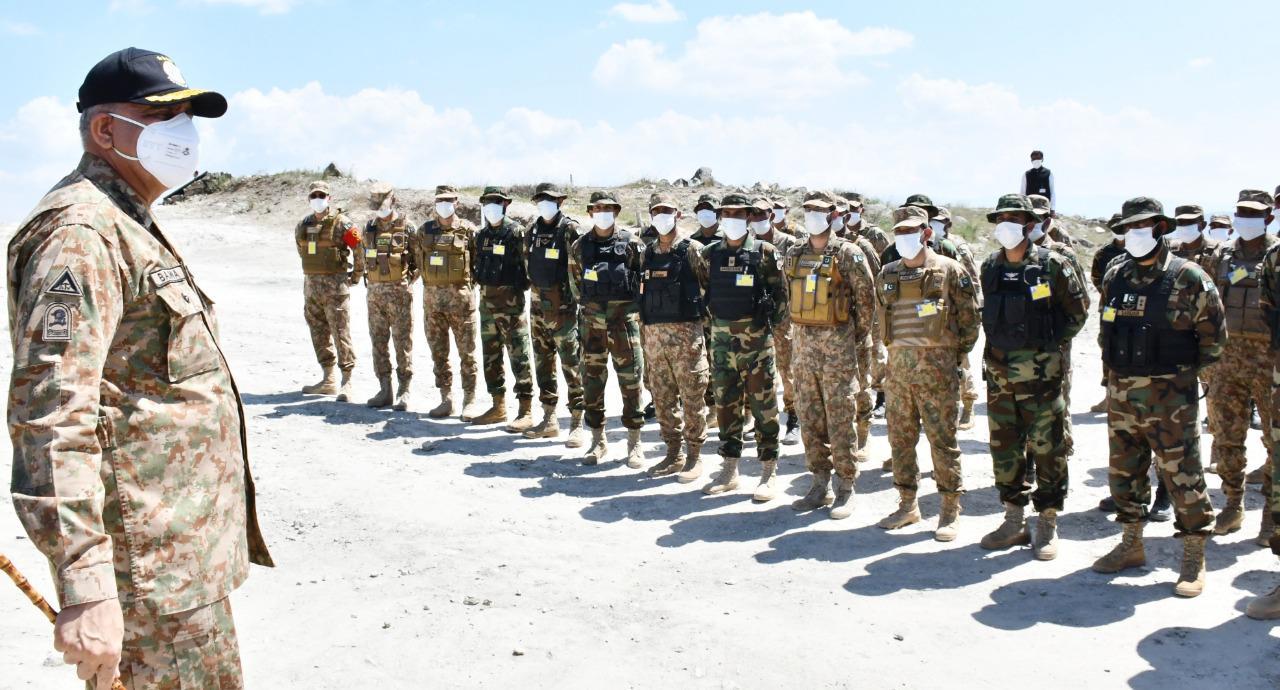 The details revealed that more than IEDs were recovered from the area during the operations. It was also mentioned in the details that the fencing of this arduous stretch of the border soon to commence.

To the last remaining stretch of International Border in North Waziristan, the security forces have control over them. This will help to increase the safety of people living in North and South Waziristan and will also stop people to cross the Pak-Afghan border illegally.

According to details, COAS Bajwa praised the border security/management measures and the progress of fencing along the complete Pak-Afghan border.

During the interaction with the troops, COAS appreciated their tremendous operational performance and patriotism. 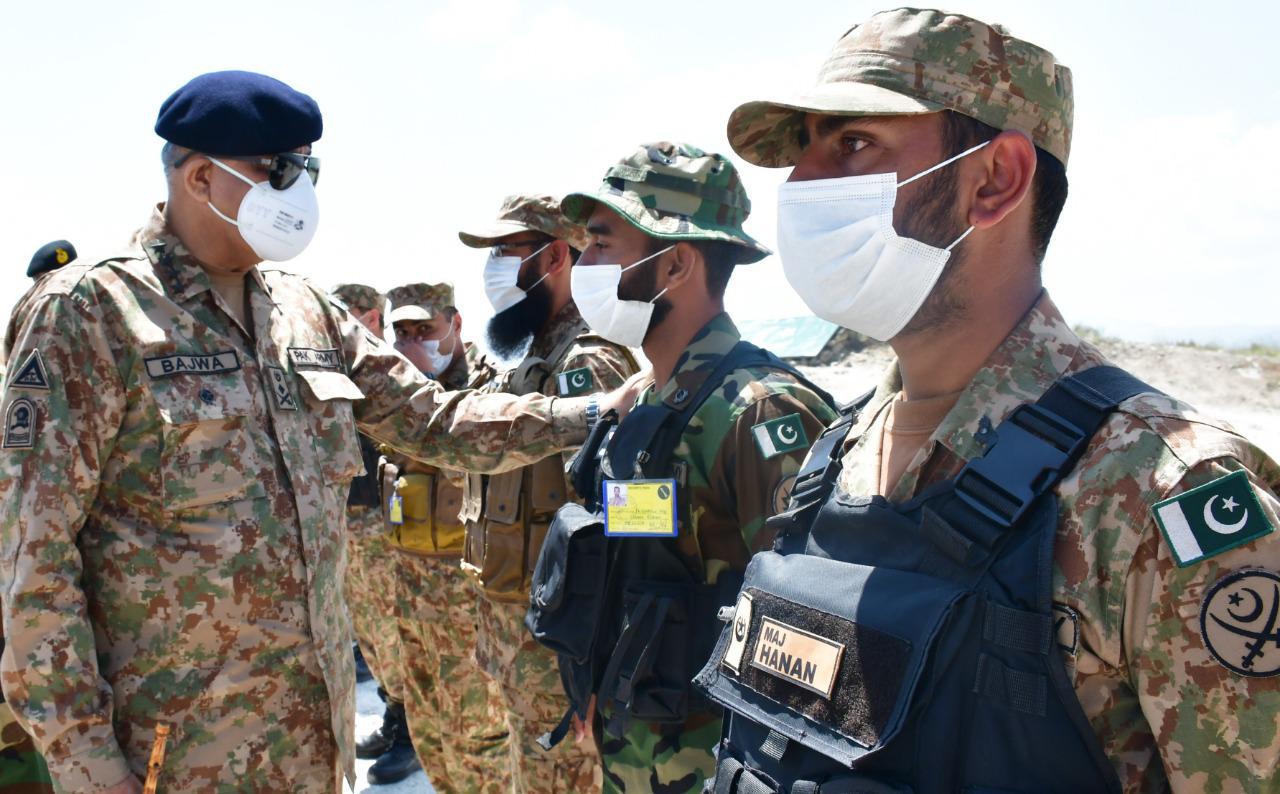 “We are committed to peace and stability. For this Pakistan is playing its part by solidifying border security and capacity enhancement of FC / LEAs. ”

COAS also appreciated the tribal people living in the operational areas and their support in fighting terrorism. He said,

“Peace has largely returned to the region, however, it will take collective efforts of the local population, civil administration, and LEAs to retain the hard-earned normalcy.”

On the special occasion of Eid-al-Adha, Chief of Army Staff (COAS) General... 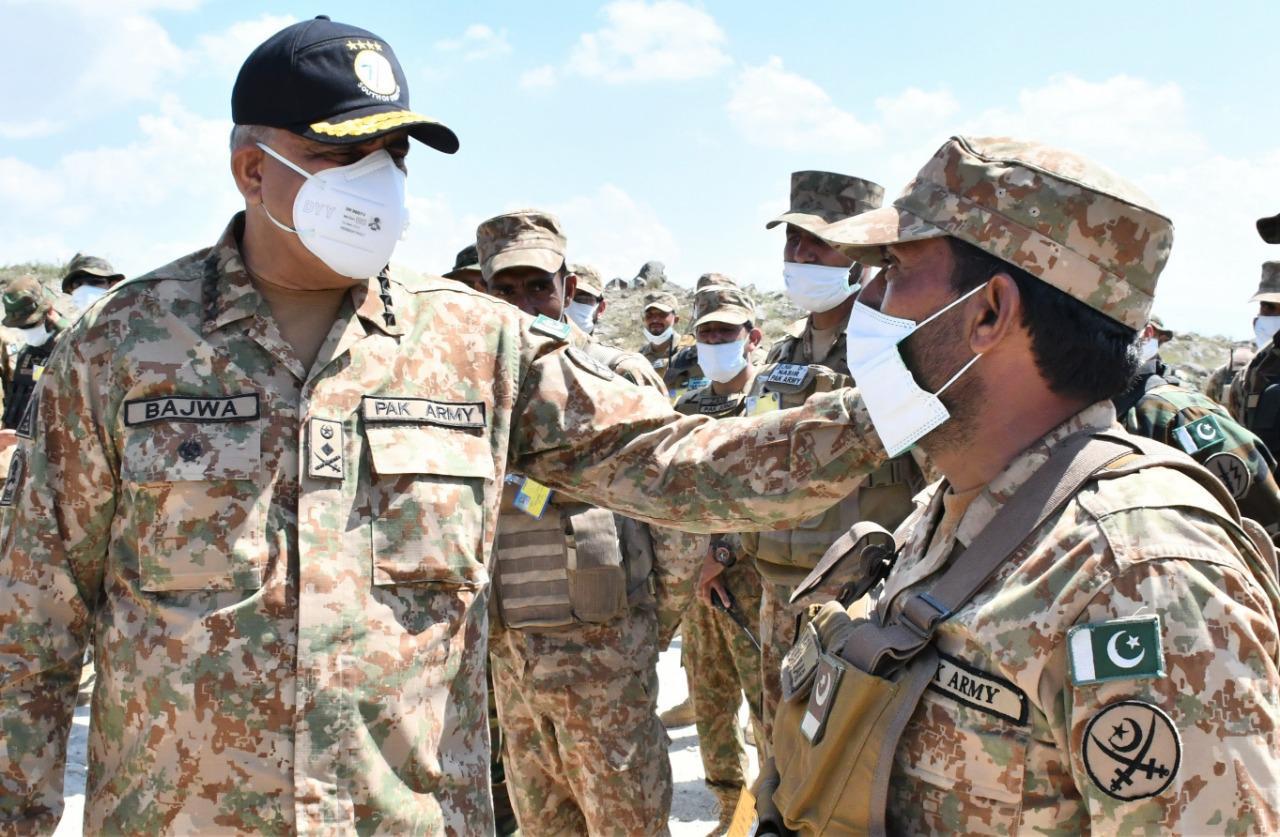 “We have to remain vigilant and steadfast to thwart hostile attempts to create chaos and reverse the gains of Operation Radd Ul Fasaad.”

After that, COAS Bajwa also paid a visit to Miranshah.

It is pertinent to mention here that COAS was earlier received by Lieutenant General Nauman Mahmood, Commander Peshawar Corps on his arrival.

The State Bank of Pakistan (SBP) has imposed new conditions on loans...