14th August marks the historic day as the nation celebrates the independence of the homeland with great zeal and fervor.

August 14 has been declared as a public holiday across the country.

The country is also observing it as the “Kashmir Solidarity Day” in light of India’s illegal attempt at the annexation of the occupied territory.

The day started with special prayers across the country and a 31 gun salute in the federal capital Islamabad.

President Dr. Arif Alvi says the nation has surmounted several challenges since its independence, taking the country to a brighter future.

He was addressing the main flag hoisting ceremony of Independence Day at Aiwan-e-Sadr in Islamabad on Friday.

The President said the country has reached the tipping point where improvements are being witnessed in various areas.

Highlighting the nation’s past achievements, the President said we have overcome the menaces of terrorism and extremism.

He said while other countries avoid hosting refugees, Pakistan generously hosted 3.5 million Afghan refugees for decades, and 2.7 million of them are still living in Pakistan.

President said an effective campaign was launched against corruption, which reflected the vision of Prime Minister Imran Khan.

He said Pakistan has largely controlled the Coronavirus pandemic as a result of its effective smart lockdown strategy.

He said unlike some other countries, Prime Minister Imran Khan did not resort to complete lockdown, realizing that it will badly impact daily wagers.

The President paid tribute to the Prime Minister for his vision and lauded role of the Ulema and the media as well as services of doctors and paramedics for combating Covid-19.

The President said under Ehsaas Programme, cash assistance was distributed among 16.9 million needy people during the difficult days of Coronavirus.

He said the health facilities proved more than sufficient during the pandemic.

He said education was also imparted to students at their homes during the pandemic.

He said the government is also preparing a uniform curriculum, which will further strengthen national unity and upgrade education standards.

The President said Pakistan’s economy has also shown positive signs despite Covid-19 negative impacts, and Moody’s has recognized it.

Expressing solidarity with Kashmiris who have been facing the worst human rights violations at the hands of Indian occupation forces particularly after August 5 last year, the President reaffirmed Pakistan’s support to the Kashmiris in their cause.

He said Pakistan will not leave Kashmiris alone. He said Kashmir issue has been debated at the UN Security Council for four times during the last one year, which is a big success of Pakistan’s foreign policy.

The President said Pakistan has also released its political map, reflecting the true aspirations of its people as well as Kashmiris. He said the new map shows Pakistan’s principled stance on the Kashmir issue.

On Afghan issue, the President said the peace agreement between Afghanistan and the United States will lead to peace and stability in Afghanistan. He said Pakistan is the second largest beneficiary of peace in Afghanistan.

The President said China-Pakistan Economic Corridor is not merely a project between Pakistan and China, but it will contribute to promoting transit trade in Central Asia and also help in establishing peace.

A graceful change of guard ceremony was held at the mausoleum of Dr. Allama Muhammad Iqbal in connection with the Independence Day of Pakistan in Lahore today.

A smartly turned out contingent of Pakistan Army assumed the guard duties at the Mazar-e-Iqbal. 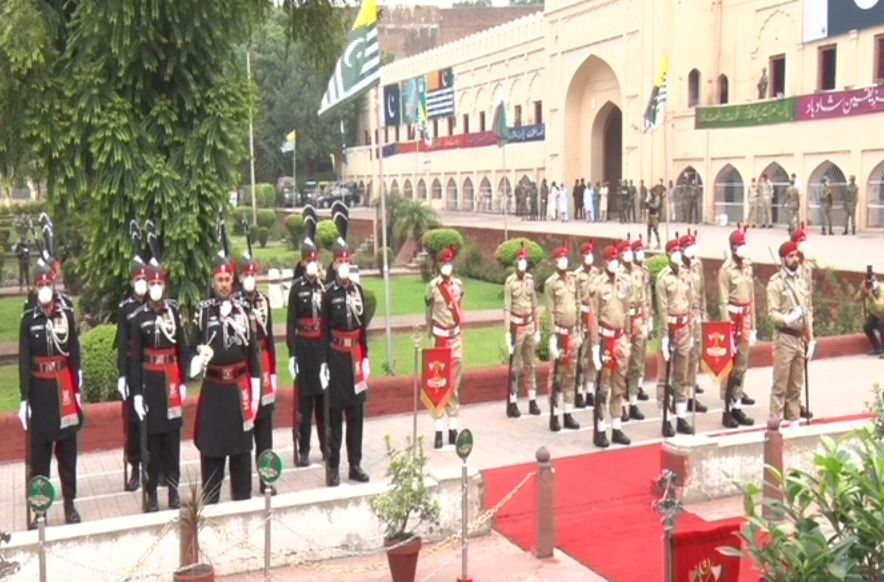 He laid a floral wreath, offered Fateh and wrote his expressions in the visitors’ book.

The 74th Independence Day of the country is being celebrated in Karachi as elsewhere in the country today.

The main event of a change of guard ceremony took place at the Mazar of Quaid-e-Azam Mohammad Ali Jinnah during which a smartly turned out contingent includes 64 cadets of Pakistan Navy assumed the honorary guard duties. 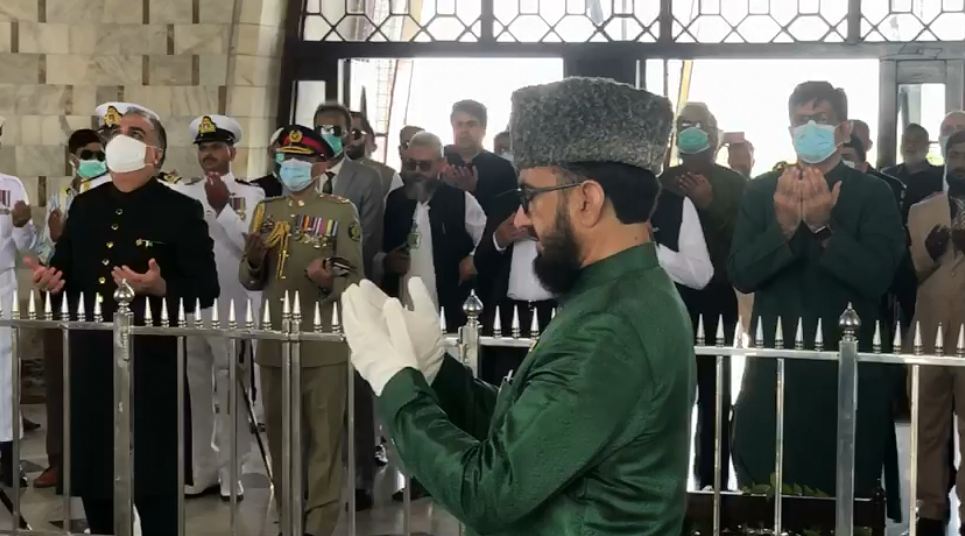 The independence day of Pakistan is also being celebrated in GB with traditional zeal and enthusiasm today.

Throughout the day, Special functions will be held across Gilgit-Baltistan to pay tributes to the heroes of the Pakistan movement.

Political, social and religious parties will bring out rallies and hold functions to celebrate the event in a befitting manner.

Search Engine Google has marked Pakistan's independence day with its doodle. At...

Pakistan women’s selection committee has announced a 26-player squad from which the...