Defence Day is being celebrated across the nation with full enthusiasm

Pakistan is celebrating Defence Day with a renewed promise to protect and safeguard the motherland’s geographical and ideological boundaries at every cost.

Defence Day is marked to pay tributes to the martyrs and ghazis and reaffirms commitment to defend the motherland against all threats.

The day dawned with 31 gun salute at the federal capital and 21 gun salute at provincial capitals. Special prayers were offered after Fajr in mosques for the progress and prosperity of the country and independence of occupied Kashmir from the cruel clutches of India.

At the mausoleum of Quaid-e-Azam Muhammad Ali Jinnah (Karachi), change of guards ceremony was held. A contingent of Pakistan Air Force cadets assumed responsibility of guards. 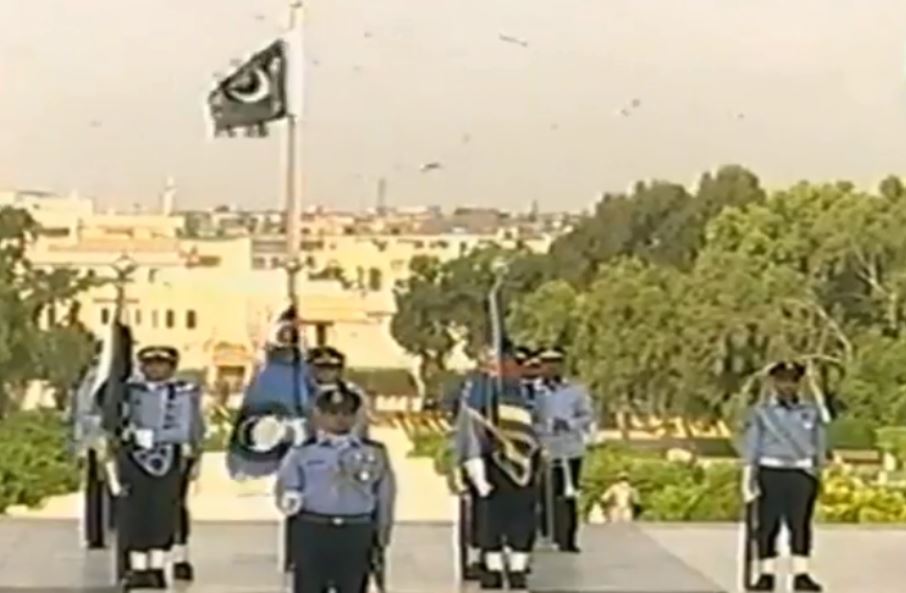 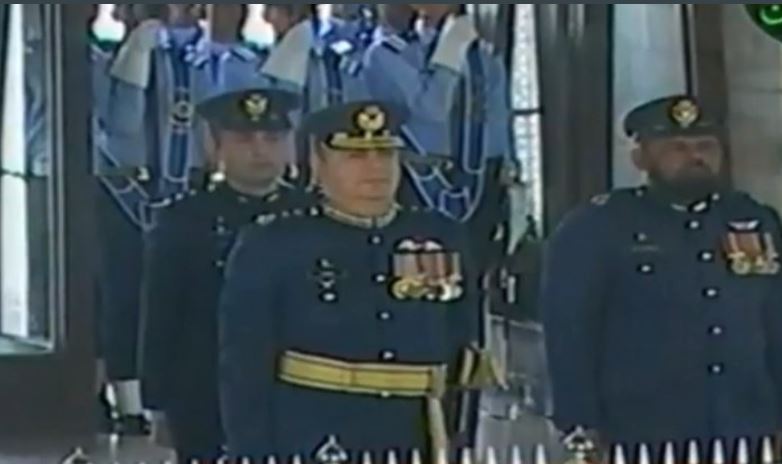 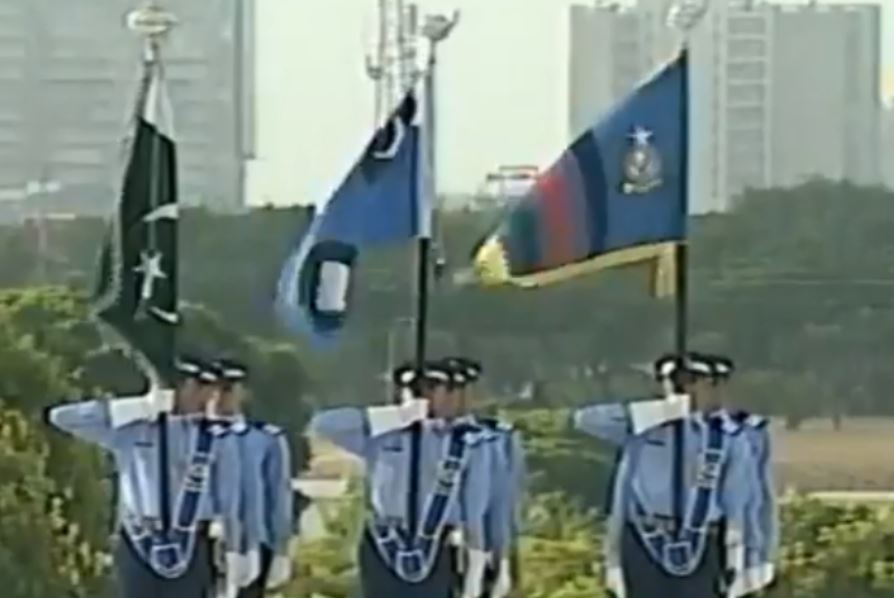 Moreover, A special event was also held at the Lahore Rangers Headquarters. In Rawalpindi, Chief of Army Staff General Qamar Javed Bajwa laid a wreath at the Martyrs’ Monument at GHQ.

Fateha and Quran Khawani are also being held for the martyrs.

A special ceremony will be held at Aiwan-e-Sadr during which President Dr. Arif Alvi will confer military awards upon the officers and soldiers of the armed forces in recognition of their meritorious services to the nation.

The day’s activities also include visiting the families of martyrs as well as monuments built in their memory.

The Prime Minister Imran Khan has sent an impassioned message to the...

Yesterday, Inter-Services Public Relations (ISPR), the media wing of Pakistan Army, has released a new song ahead of Pakistan’s Defence Day to commemorate the services of those who sacrificed their lives to shield the country.

The blurb was shared on the official Twitter handle of DG ISPR Major General Babar Iftikhar who paid accolades to the heroes of the country.

A tribute to our martyrs, our heroes, on the eve of #Defence & Martyrs’ Day.#ہرگھڑی_تیارکامران_ہیں_ہم
#OurMartyrsOurHeroes https://t.co/psf6t1tR57