Sialkot police arrested a citizen of the Indian state of Punjab for illegally crossing the working boundary and registered a case.

He said that Harinder Singh belonged to Kamalpur area of ​​India and he was arrested near Kundanpur on Sajitgarh Road.

According to the spokesman, the police of Cantt police station arrested the Indian citizen near Kundanpur where he was walking and had entered Pakistan illegally through Sialkot.

Sialkot police registered a case against Harinder Singh under Foreigners Act 1946, 14 on the complaint of police personnel and further investigation is underway. 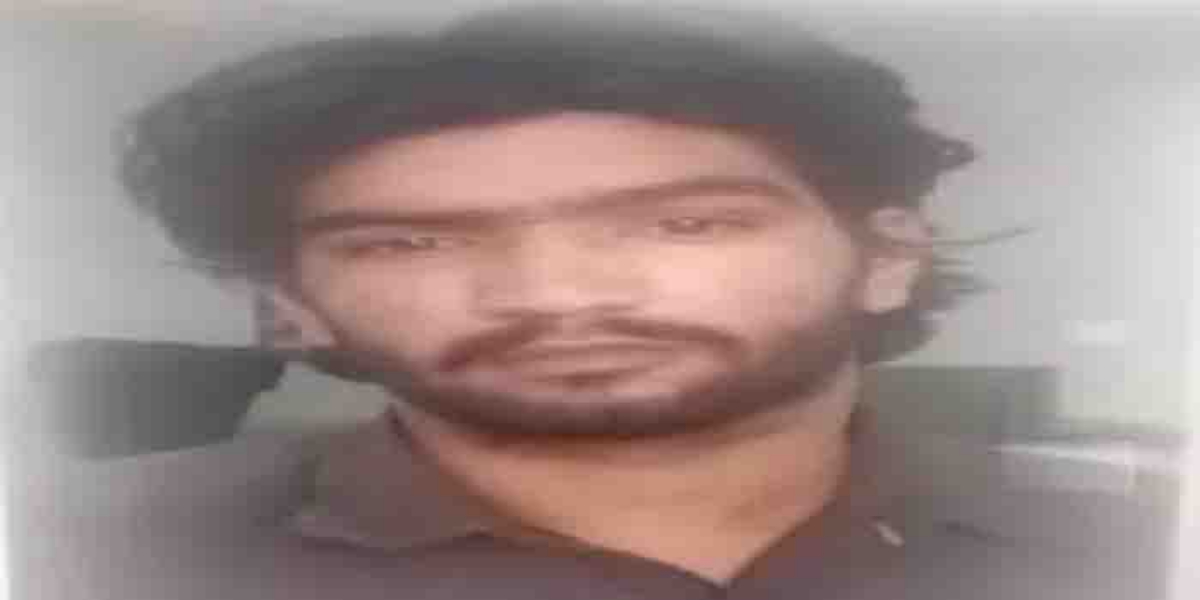 It may be recalled that in June this year, security forces arrested two Indian nationals from the Line of Control (LoC) who had confessed to crossing the border for espionage.

Security forces handed over the accused to Gilgit-Baltistan police, who seized Indian currency, identity cards and other documents from the detainees.

Gilgit Senior Superintendent of Police (SSP) Raja Mirza Hassan presented the alleged spies to the media at a press conference.

The SSP said that both belonged to occupied Kashmir and they were forcibly sent to Pakistan for espionage but both were arrested immediately after crossing the LOC in Gilgit-Baltistan.

The detained Indian spies had introduced themselves as Noor Mohammad Wani and Feroz Ahmed Lone, residents of Achhora village in Gurez Tehsil of Bandipur District of Occupied Kashmir.

They had said that they had to enter Pakistan after being forced by Indian military officers, adding that the Indians had intimidated and tortured them and force them to work against Pakistan.

Mobile Phone Service Likely To Be Suspended In Quetta Tomorrow

Mobile phone service is likely to be suspended due to security concerns...

Real-Madrid seals the victory over Barcelona from 1-3

Real-Madrid have been going in a mini-crisis going into this game, but...