According to ISPR, the committee will be briefed on ongoing intelligence-based operations (IBOs), border management including fencing along with Pak – Afghan Border, border posts and forts.

ISPR said the delegation will be shown socio-economic projects and efforts for uplifting the area including state of the art sports facilities for local youth to provide them opportunities to compete at the national level. 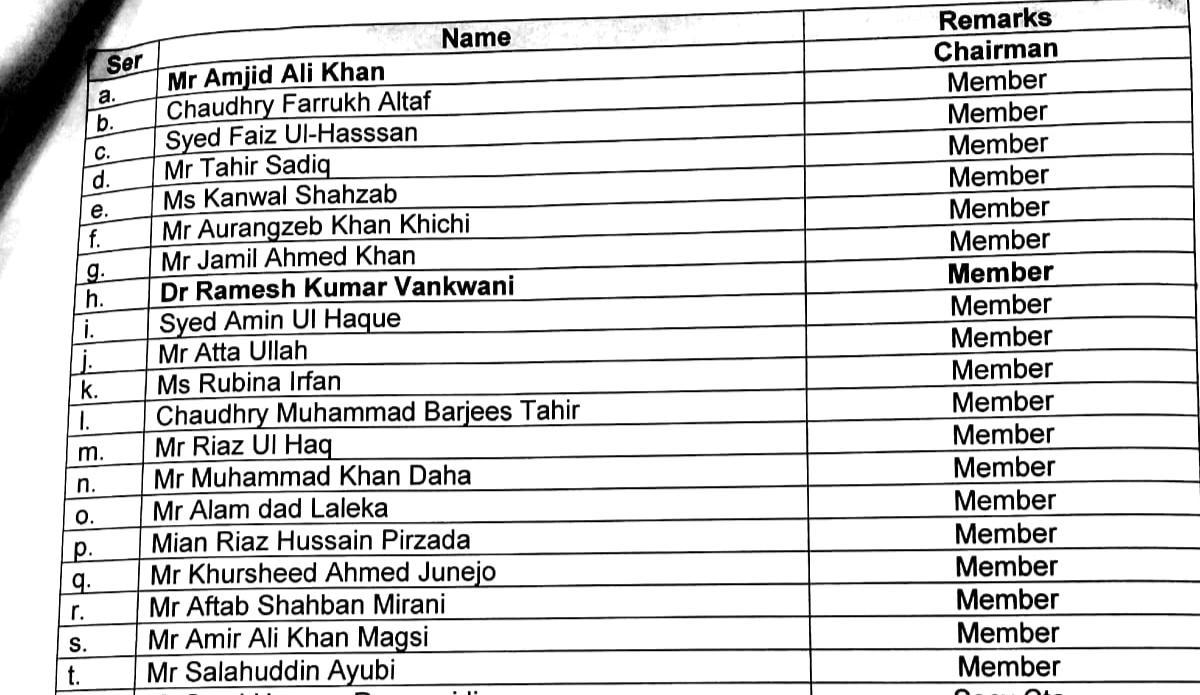 Earlier in a high-level meeting, Prime Minister Imran Khan said that after fencing at the borders, significant help would be provided in regulating traffic and trade and preventing smuggling.

The meeting reviewed the establishment of border markets in Pak-Afghan and Pak-Iran border areas.

The meeting briefed the locals living on the Pak-Afghan and Pak-Iran borders about the proposed border markets to provide better business facilities.

It was informed in the briefing that 12 border markets would be set up on the Pak-Afghan border and six on the Pak-Iran border.

The Prime Minister approved the establishment of two border markets in Balochistan and one in Khyber Pakhtunkhwa as a pilot project.

According to a new math theory, people should marry around the age...

ISLAMABAD: Pakistan and Saudi Arabia have expressed their eagerness to promote bilateral...

Malala encourages girls to try cricket, “Go for it, just try it”