The horrific Lahore motorway rape incident, which took place on Tuesday night, when a woman was traveling with her children was robbed and gang-raped by two men.

One of the two suspects of the motorway rape incident, Waqar ul Hassan, today has surrendered and denied his charges before Lahore police. 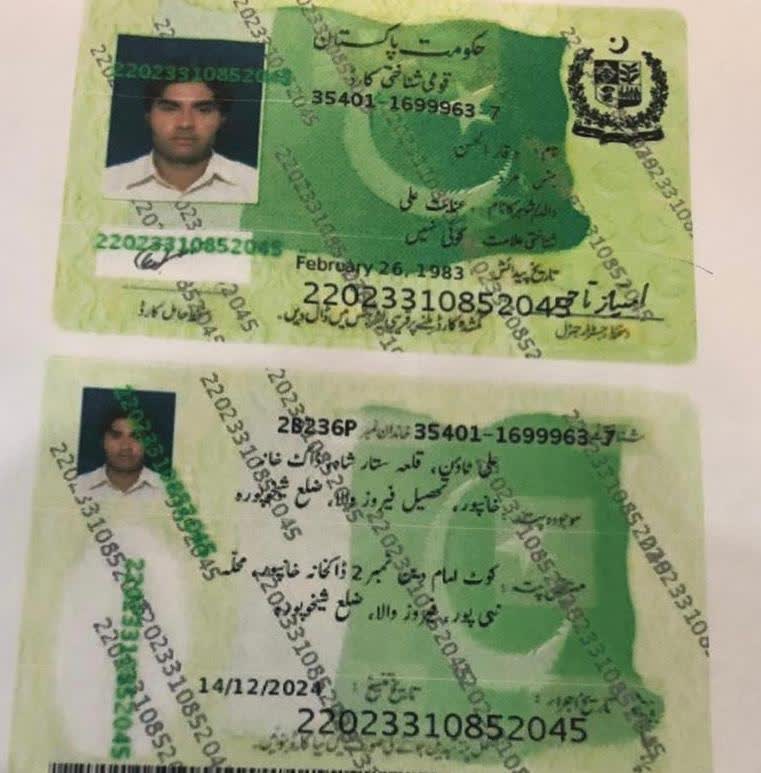 A breakthrough occurred on Saturday in the Lahore motorway gang rape incident when the sample of DNA of one of the suspects matched with the samples taken from the victim.

According to the details, the suspect’s DNA sample was already present in the Forensic Science Agency’s DNA bank. Police said that the suspect has a criminal record and that important progress has been made in the case, however, no arrests have been done yet.

Earlier, the Inspector General (IG) of Punjab police, Inam Ghani had dismissed reports that a suspect in the Lahore Motorway gang rape case has been arrested.

He added that he would share the news of any arrest himself as he is directly monitoring the investigations.

“Such unconfirmed news affects the case and is also misleading for the public,” he said. He also said that pictures of the woman and the suspect of the case being shared on social media were fake. He requested the media to confirm facts before reporting on such sensitive issues.

Stressing that in “no way the victim can be blamed for the horrific event”, IG Punjab said: “[The] guard cannot tell the owner of the house to protect their belongings themselves.”

Meanwhile, Law Minister Raja Basharat had also termed the CCPO’s statement ‘inappropriate’ and maintained that he does not approve or agree with whatever the CCPO had earlier said.

Progress has been achieved in the Lahore motorway rape case on Saturday...

On Tuesday night, two robbers had gang-raped a woman who was with her children, on the motorway within Gujjarpura police’s jurisdiction.