Two soldiers of the Pakistan Army embraced shahadat on Wednesday due to the unprovoked ceasefire violation by Indian troops along the Line of Control (LOC) in the Dewa Sector.

ISPR added that there are reports of substantial damage to Indian posts and men and material. 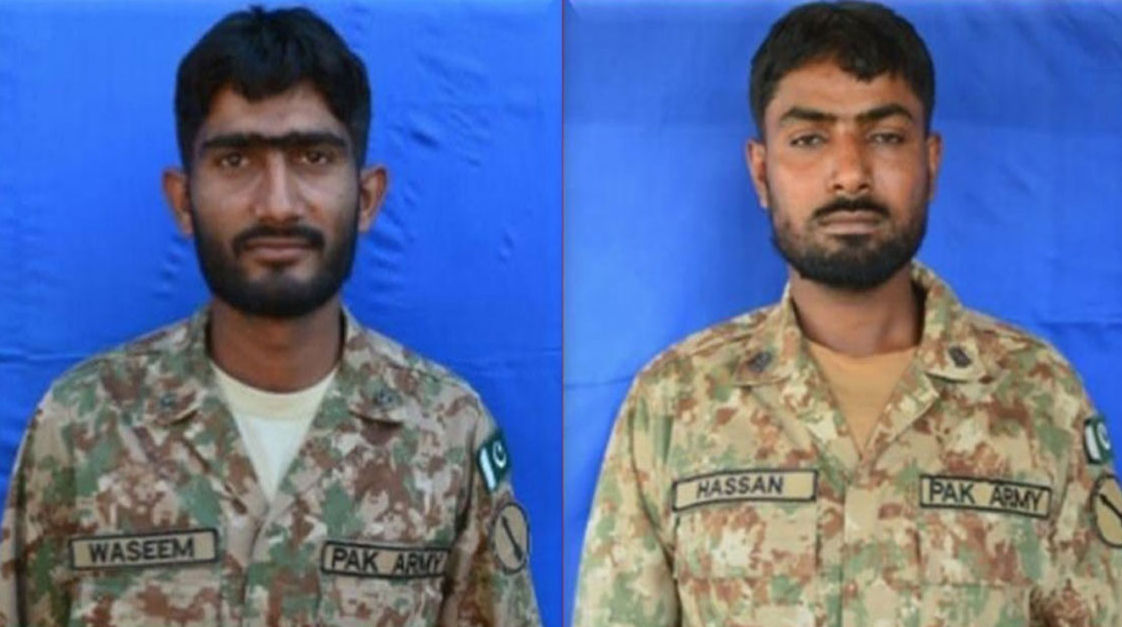 ISPR added that there have been 2333 ceasefire violations by India troops in 2020.

Pakistan Army Soldier has embraced shahadat due to the firing along the...

On September 9, the Inter-Service Public Relations (ISPR), the Indian Army violated the ceasefire in the Bedori sector of the LoC and targeted military posts and the civilian population.

The statement said that the Pakistan Army responded to the Indian provocation in a full and effective manner, which resulted in heavy loss to India.

ISPR said that 39-year-old Hawaldar Liaqat of Chakwal district was martyred in an exchange of fire along Line of Control (LOC).

On September 10, Indian Army troops resorted to unprovoked ceasefire violation in the Bedori sector of Kashmir along the restive Line of Control (LoC) targeting the civilian population.

Indian troops unprovoked ceasefire violation along LOC targeting the civil population with automatics and heavy mortars in Hotspring and Rakhchikri Sectors. (ISPR) said an 11-year-old girl was martyred and four other civilians including two children got injured as a result of Indian firing.