Everyone’s favourite Shahid Afridi is popular for his outstanding boundaries and is one of the successful all-rounders.

Recently, the player has raked up controversy as is getting his make-up done by a woman. Reportedly he is in Dubai for the shoot of his advertisements. 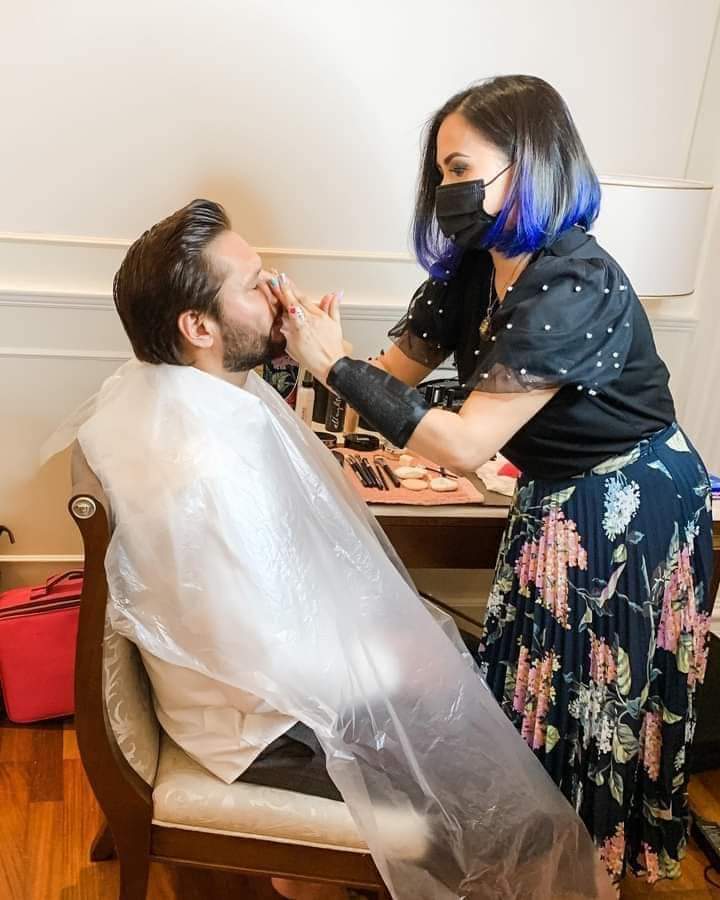 After the picture went viral, netizens came forward to criticize the legend as he once refused to shake a woman’s hand after being presented an award for his performance.

In 2016, Afridi had refused to shake hand with a girl who was a visitor on the presentation ceremony. 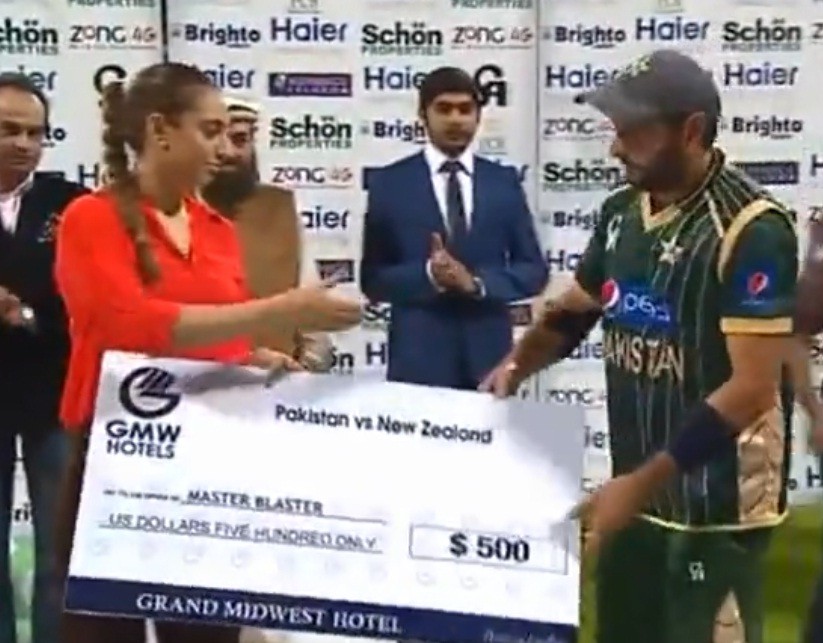 However, social media users started bashing the player for his hypocrite principles. 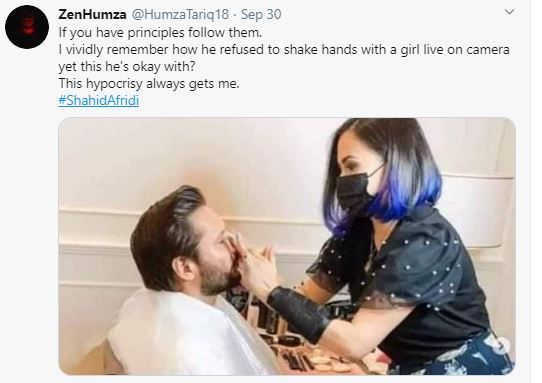 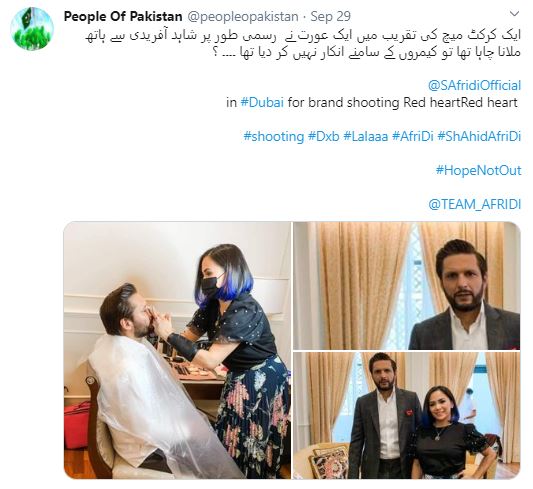 Moreover, Shahid Afridi had tied the knot to his maternal cousin Nadia Afridi and has 5 beautiful daughters.

Earlier, the player had expressed his immense love for his third-born daughter Ajwa on her birthday.

Boom Boom Afridi wished her via Twitter and uploaded a beautiful picture of Ajwa.

He wrote, “Wishing my 3rd born a lifetime of happiness, health & of firm faith. Like every parent my wish is for you to stay on the straight path, living life with integrity.”

“I pray these beautiful characteristics u already own remain with you through life’s journey; Happy Birthday, Ajwa”, Afridi added.

The police have arrested and charged T-Series Managing Director Bhushan Kumar, the...

Actress and model Mehwish Hayat have come under fire for comparing herself...