Pakistani cricketer Fakhar Zaman has been rewarded with the honorary rank of lieutenant in the Pakistan Navy.

According to the spokesperson of Pakistan Navy, Chief of Naval Staff Admiral Mohammad Amjad Khan Niazi has rewarded Fakhar Zaman with the honorary rank of lieutenant.

Naval Chief congratulated Zaman and his family while addressing the event. He said that Pakistan Navy is playing its role in promoting different sports. He said that the navy will keep supporting players in the future as well.

The ceremony was attended by military and civilian officials and PCB officials, as well as former cricketers and Fakhr Zaman’s family.

Zaman has been given this honorary rank for his outstanding performance in the field of cricket and his commitment to the Pakistan Navy.

He has joined the Navy in 2007 as a sailor. During his career, Fakhar Zaman won several awards for Pakistan Navy in the field of cricket.

In the International Defense Cricket Challenge Cup held in Australia in 2012, Zaman represented the Pakistan Navy and was named the best player of the tournament.

Moreover, He has also achieved a certificate of appreciation by the Chairman Joint Chiefs of Staff Committee.

Above all, Fakhr Zaman has also set several records in international cricket so far. 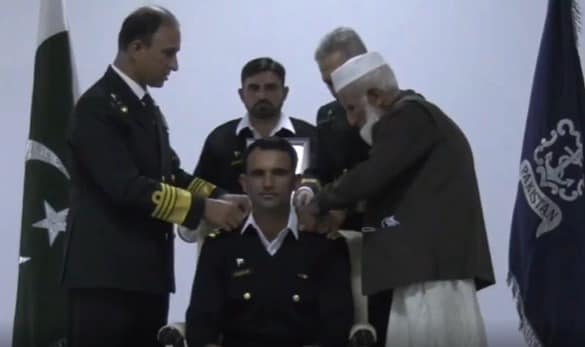 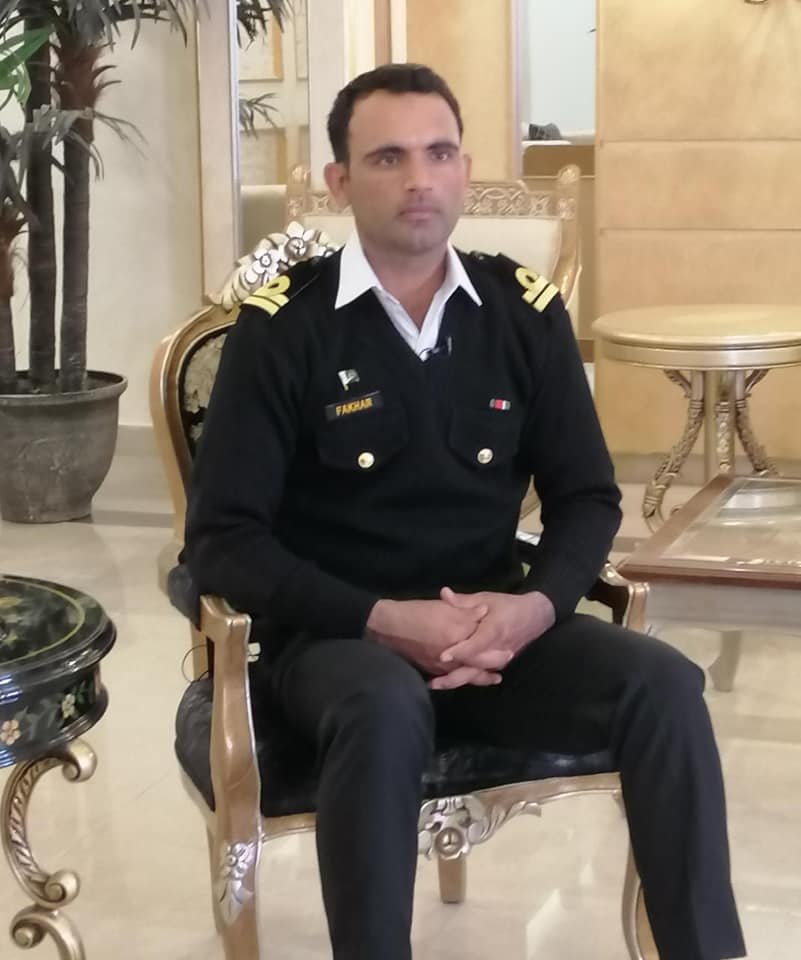 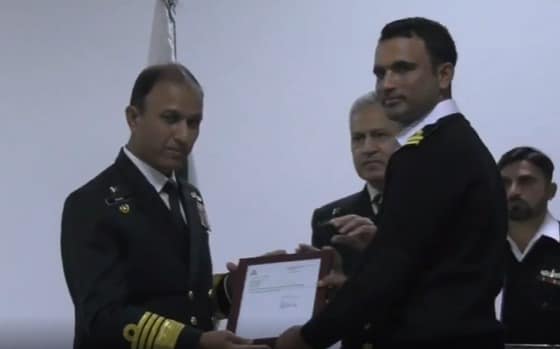