On Tuesday night, the Indian Army troops resorted to unprovoked ceasefire violation along the Line of Control (LoC) in Bagsar Sector. 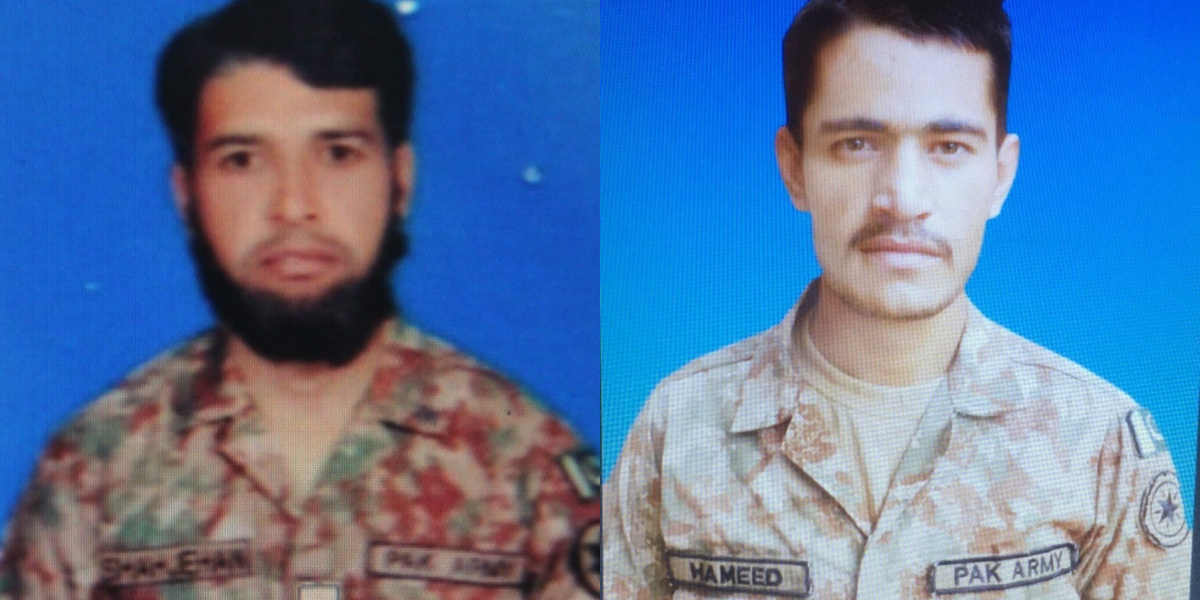 KARACHI: The Utility Stores Corporation (USC) has been found to have sold...

LAHORE: The lines are drawn and the internal divide within the Pakistan...

Govt to facilitate investors for revival of SOEs: minister

ISLAMABAD: The government has reiterated the resolve to facilitate foreign, as well...