Sharmila Farooqi was dressed to the nines at Bakhtawar’s Wedding

Pakistan most affordable country to live in

Sharmila Farooqi was dressed to the nines at Bakhtawar’s Wedding

“Can’t get my eyes off the beautiful happy couple! Ma sha Allah,” Sharmila captioned the post.

She was dressed to the nines in an intricately embroidered dress and left her fans and followers in awe. 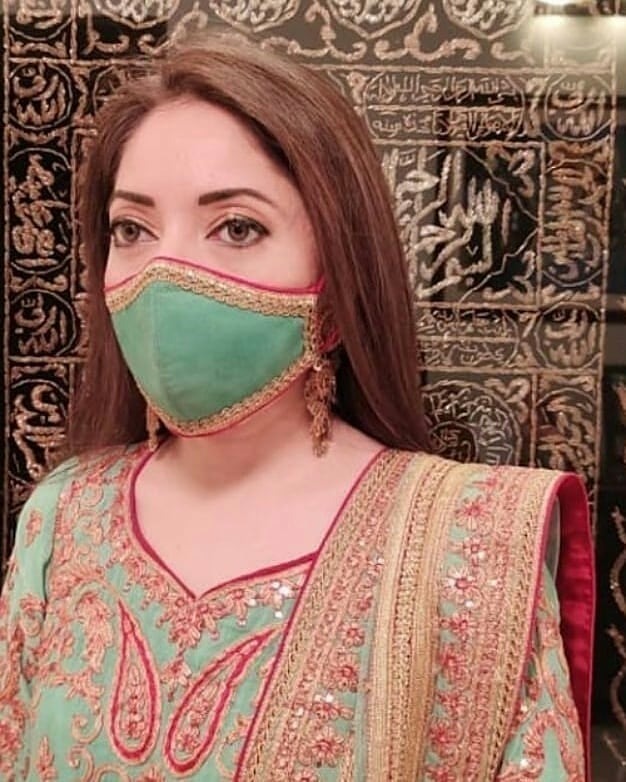 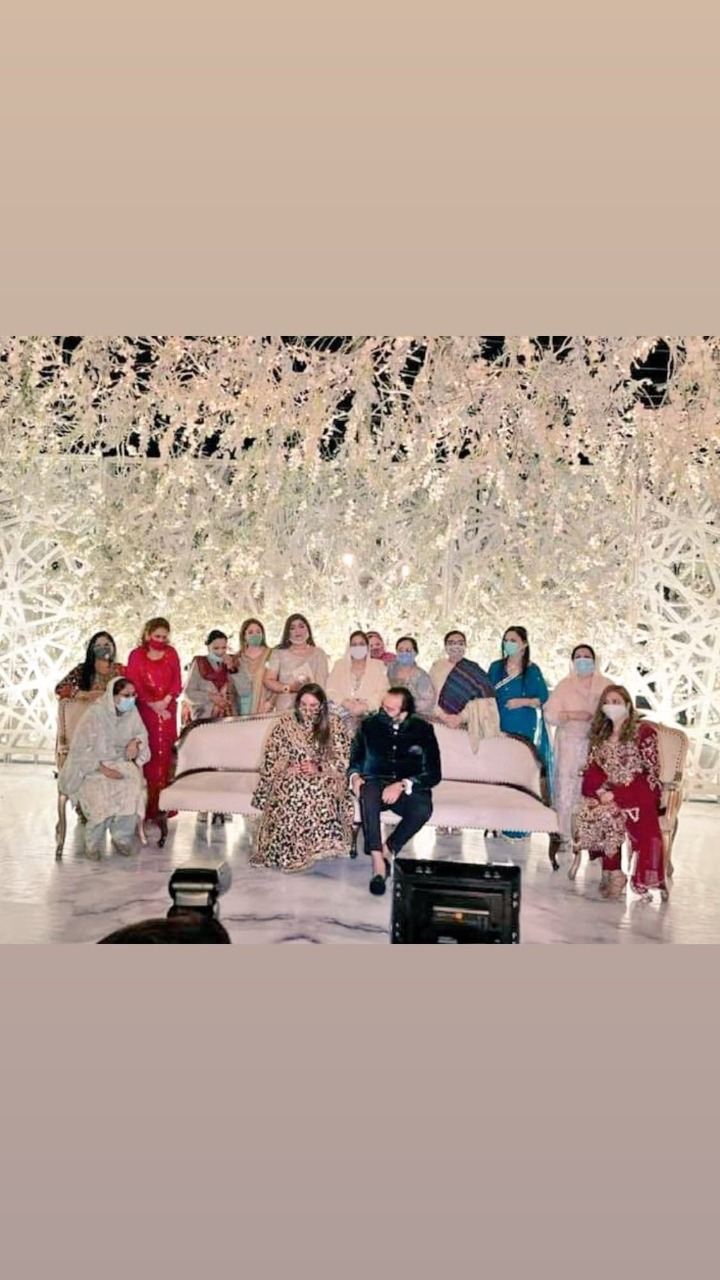 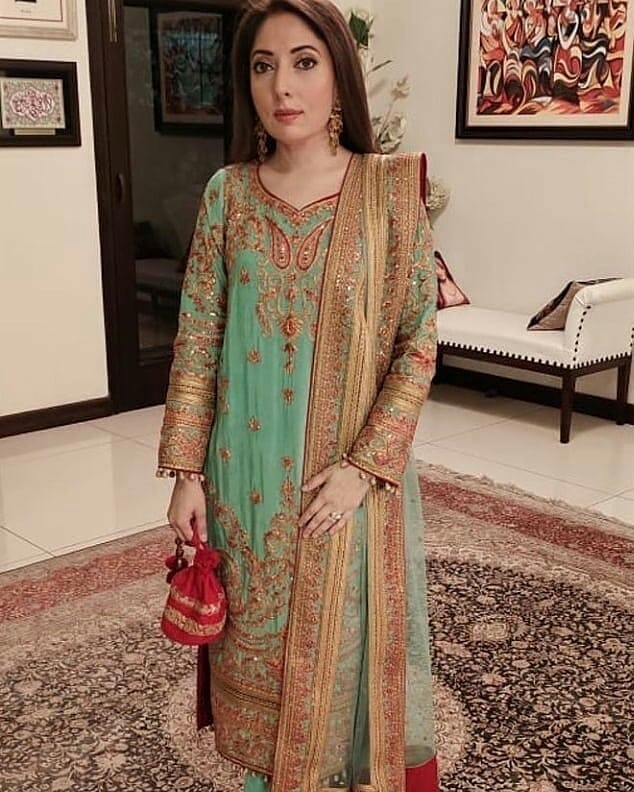 Earlier, the PPP leader had garnered much trolling after her cooking went wrong as  she wasn’t  able to relay what exactly she was making.

After getting trolled Sharmila explained in an Instagram post. “We still are so unforgiving to the slightest slip coming from a female more so if she’s a politician. We leave no opportunity to bring a woman down.”

She posted another video with a caption: “Here enjoyyy! Only I have this magic wand to turn a chicken into a fish! Sharmila’s special”.

Tourists have been relocated from beaches in south-western Turkey as 13 cities...

Pakistan is now witnessing a digital revolution, and most people are ready...