Bakhtawar Bhutto Zardari has tied the knot with Mahmood Chaudhry on January 29th at Bilawal House.

Her wedding events became the talk of the town and her royal dresses grabbed everyone’s attention. From her mehndi to baraat and the reception dresses became a dream of every girl.

Bakhtawar Bhutto’s mehndi event was held on 27th January 2021. According to the details, the event started at 7:30 pm. As per the sources, the mehndi event continued for two days where many popular singers, artists, and celebrities were spotted.

Taking to Instagram today, Bakhtawar Bhutto Zardari shared details of her mehndi dress and uploaded pictures of the dress.

According to the details, Bakhtawar’s mehndi dress was designed by famous Pakistani designer Zara Shahjahan; her makeup was done by Shamain Salon.

The breathtaking photographs were taken by a female photographer Amna Zuberi. 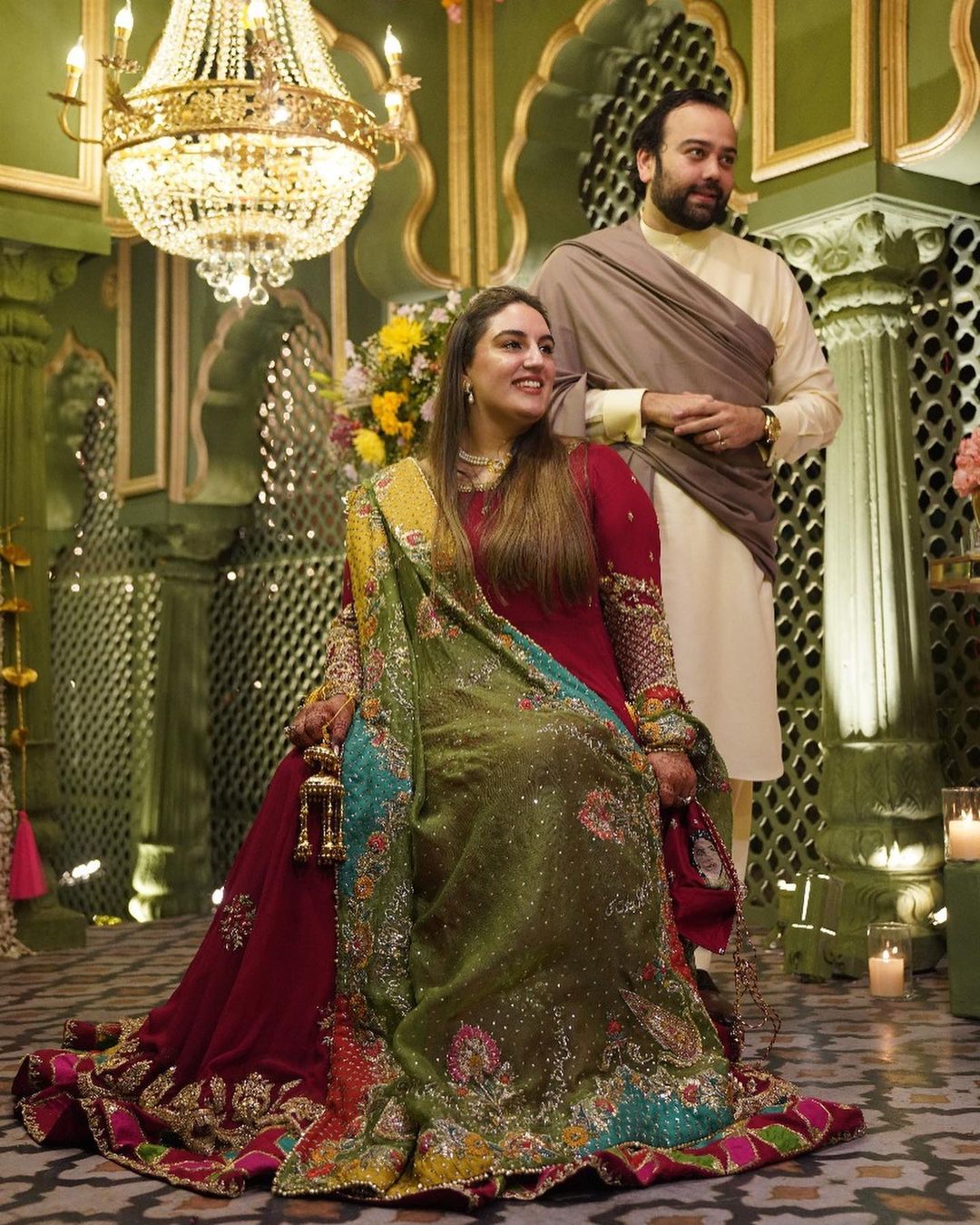 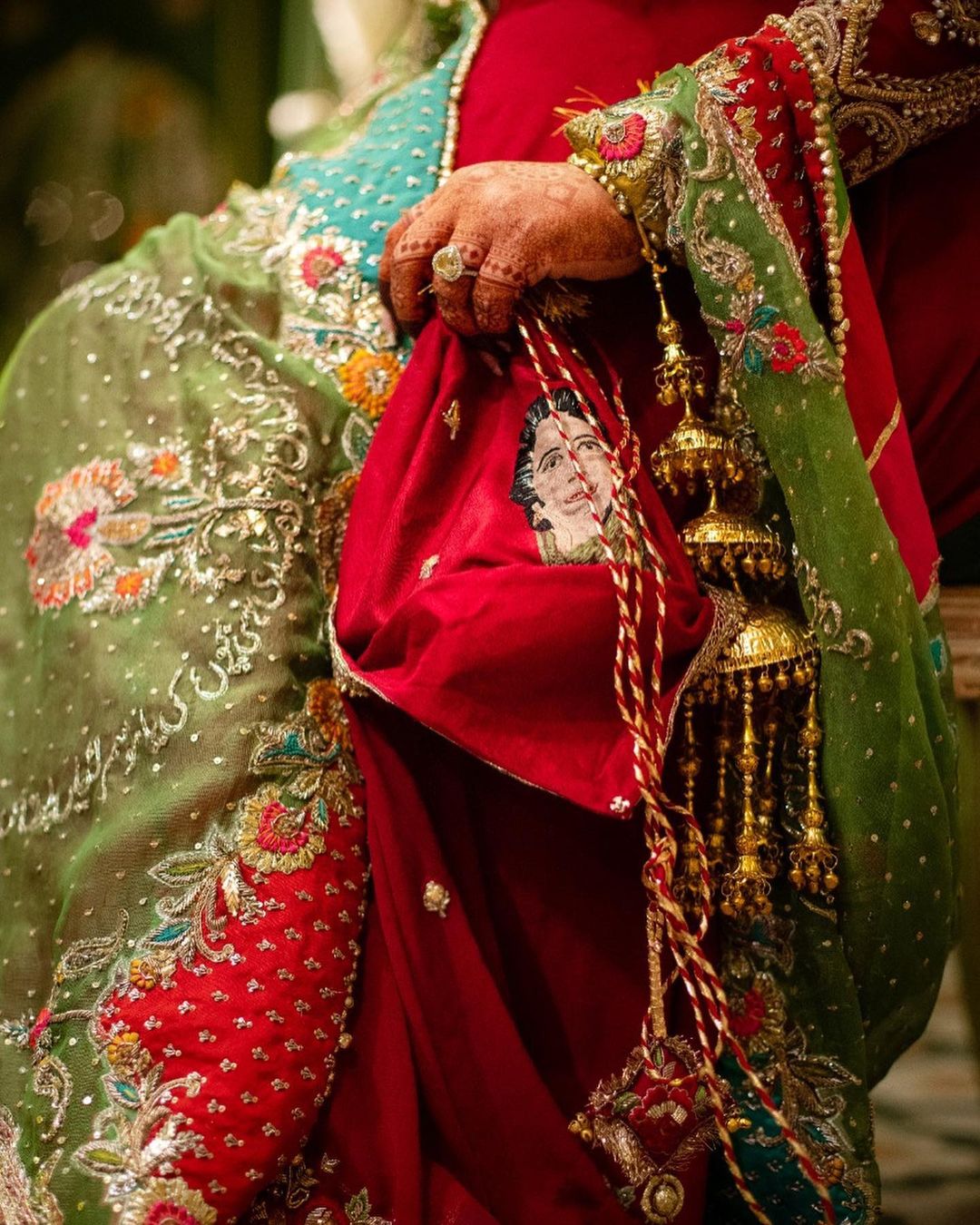 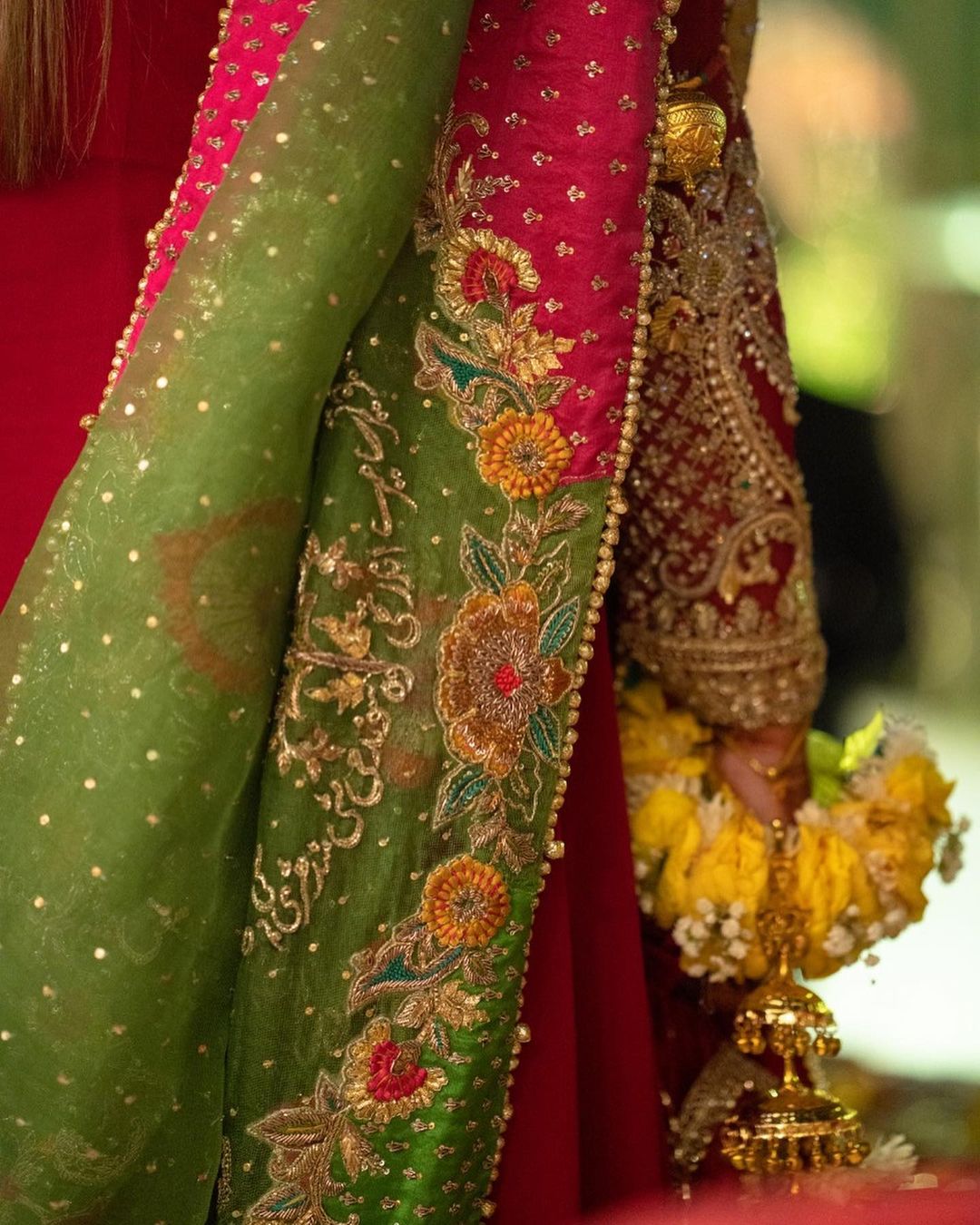 After the marriage of Bakhtawar Bhutto and Mahmood Chaudhry, Aseefa Bhutto also shared a special message for her sister and brother-in-law on Instagram.

In the caption of the photo, she congratulated his sister and brother-in-law on their marriage. Expressing her love for her sister, she said that she wishes her a happily married life.

Aseefa Bhutto wrote, “Wishing you a lifetime of happiness and joy. Mubarak Mubarak.”

On the other hand, PPP Chairman Bilawal Bhutto Zardari had also expressed his sentiments saying that the marriage of his sister Bakhtawar is a moment of happiness.

Happiest moment in many years to see my sister @BakhtawarBZ getting married. Felt like our mother was watching over us in this moment of joy. Wishing them both all the best of for their new life together . Masha’Allah! ❤️ pic.twitter.com/MAn9wHvp2T

Bakhtawar Bhutto Zardari has become Mrs. from being a Ms. She tied...