Famed TV host Aamir Liaquat Hussain has on Sunday strongly condemned the attack by protesters at the central office of the Geo and Jang Media Group.

Taking to Twitter, Aamir Liaquat said that Prime Minister Imran Khan has taken notice of the attack at Geo head office and strongly condemned the attack and termed it a “cowardly act”.

The head office of the Geo and Jang Media Group was attacked by the protesters in Karachi here on Sunday.

The protesters vandalized the reception area and attacked the staff inside the building.

The staff inside the building were also attacked and violently pushed around. 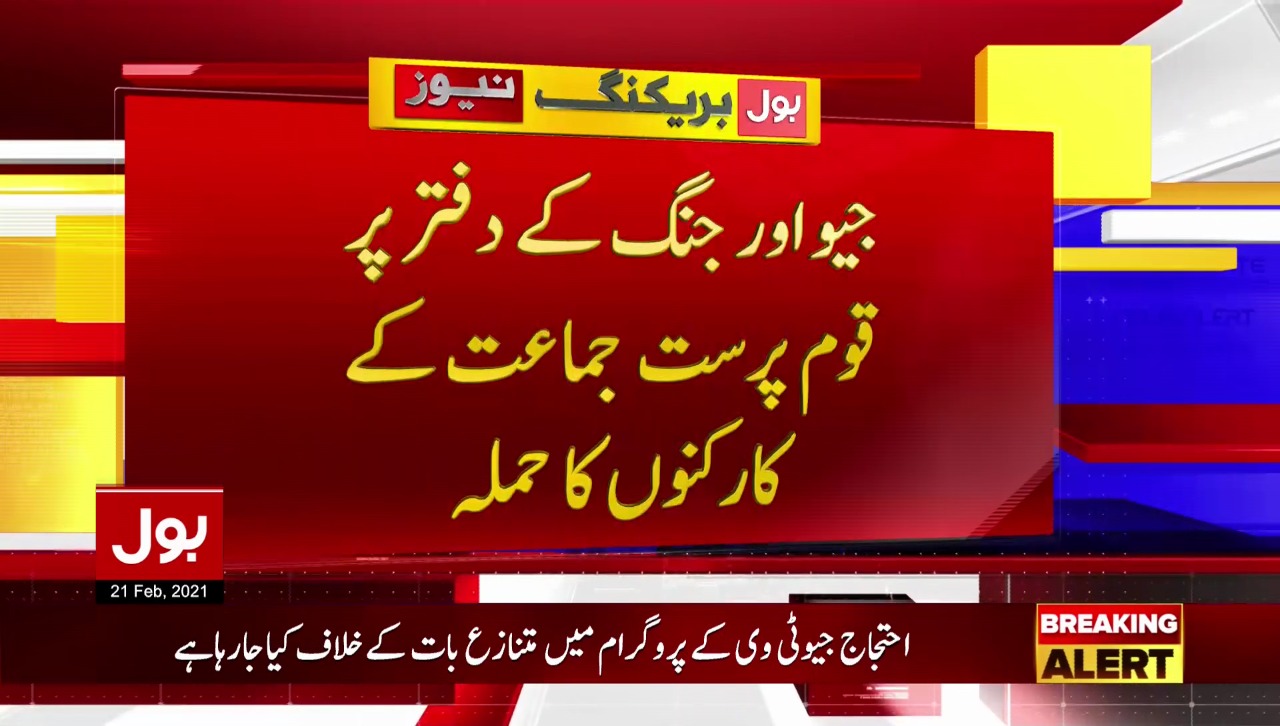 According to Bureau Chief Karachi Faheem Siddiqui, protesters attacked the building “under an elaborate plot”.

He said a protest had been announced in advance but “there were no law enforcement officers present” and no action was taken under the protesters when they attacked. 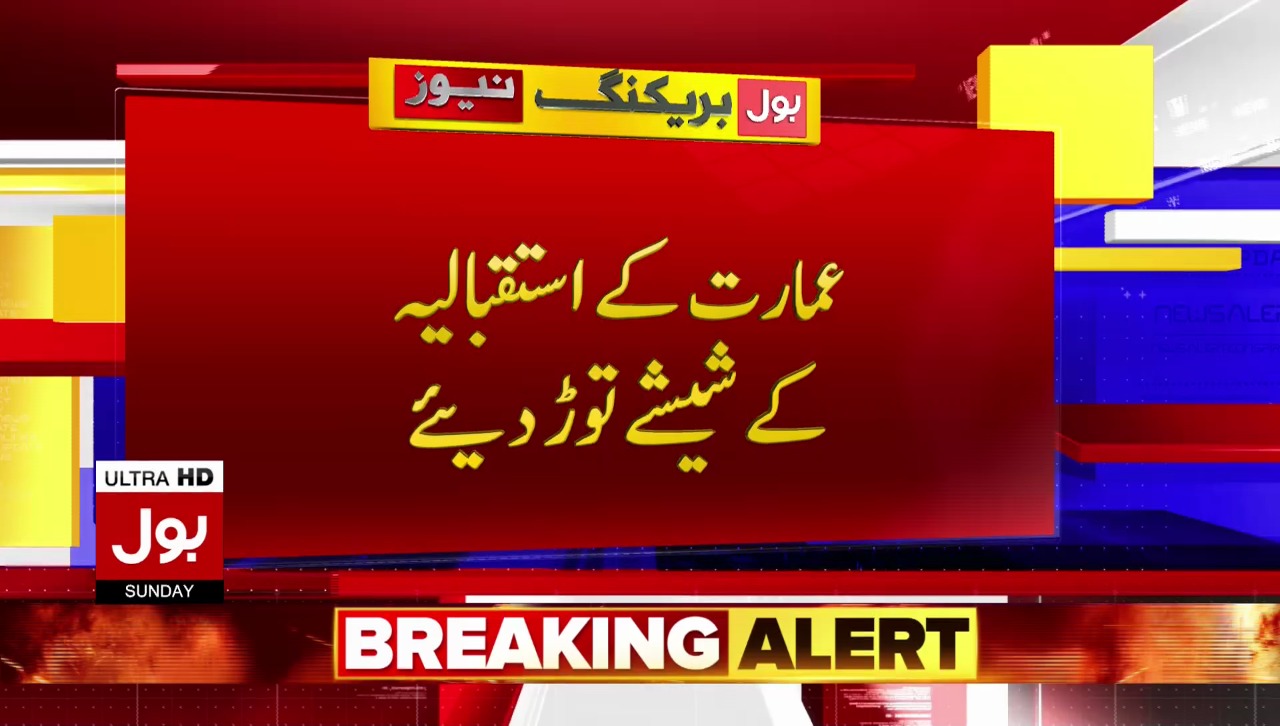 Federal Minister for Information Shibli Faraz, condemned the attack and said violence is not acceptable in any circumstances.

“If someone has any grievance or reservations they always have the choice to launch a formal protest […] I have found out that it pertains to a show where some light humor was aired.

“The immediate responsibility is that of the Sindh government […] why were no security forces available?” he asked.

Minister for Interior Sheikh Rasheed said, “The government fully believes in freedom of the press,” Rasheed said, adding: “I hope Sindh government will ensure the security of the Jang, Geo office.”

Minister for Science and Technology Fawad Chaudhry also condemned the attack and demanded that police take action against those responsible.

“A disagreement does not mean you round up 200-400 people and attack a place,” he said.

Punjab Chief Minister Sardar Usman Buzdar termed the incident as the attack on freedom of expression. He also expressed solidarity with Geo and Jang.

Buzdar said that incumbent government believes in the freedom of media.

Furthermore, the President of Karachi Press Club, Fazil Jamili also said, “Any opinion expressed by an analyst is his own and is not the opinion of the media house. And if any anchor’s words hurt someone […] I saw Geo News had aired an apology as well. After that, this issue should have been laid to rest.

The Press Club strongly condemns this incident and we are investigating at our own end which elements were behind such an attack, who targeted such a big media house,” he said.

On Sunday, the head office of the Geo and Jang Media Group...

Termed as one of the most bizarre rulings, Iranian Supreme Leader Ayatollah...

After the loss of two early wickets, Islamabad United complete a miraculous...

NCOC Allows Spectators Up to 50% Capacity In PSL 6

The National Command and Operations Center (NCOC) has decided to increase the...