According to the details, traditionally, the main event of the day has always been a special session of the AJK Legislative Assembly in Muzaffarabad, which is addressed either by the president or the prime minister of Pakistan. This time President will address the special session. 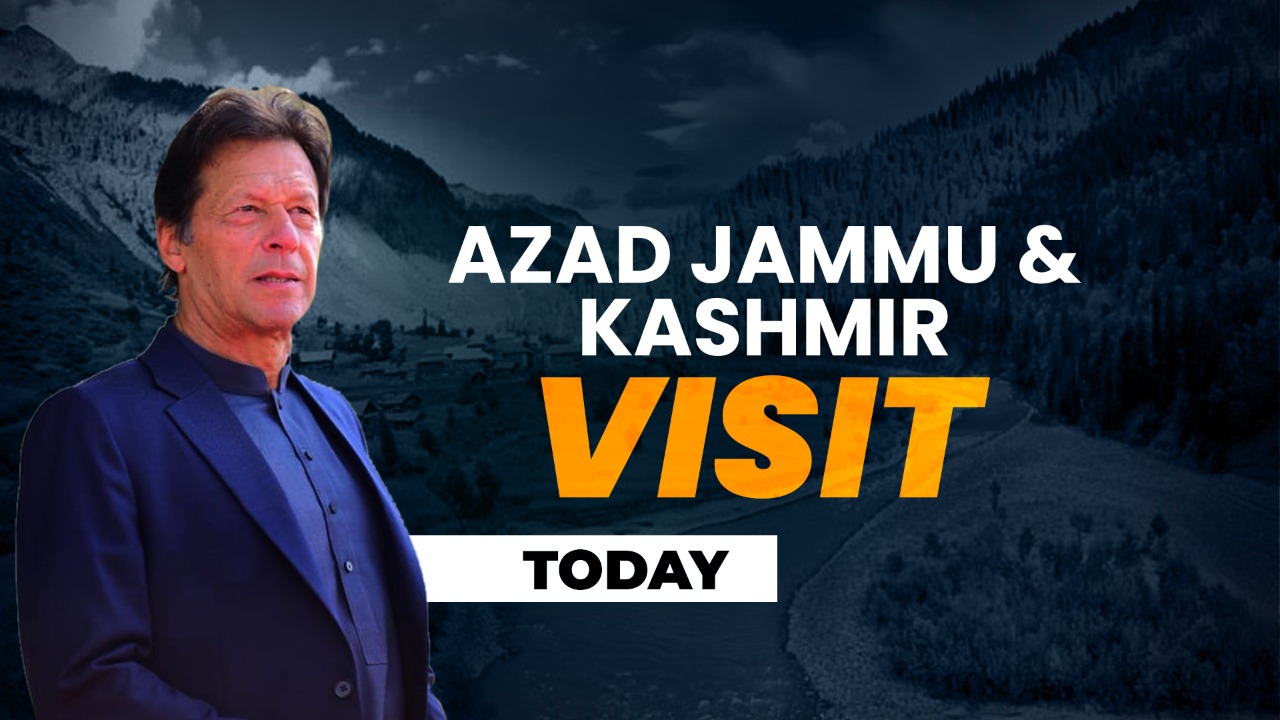 On February 5 last year, Prime Minister Imran Khan had addressed this special session while in 2019 Presi­dent Dr Arif Alvi was the chief guest on this day.

On the occasion of Kashmir Solidarity Day, the President Dr. Arif Alvi and the Prime Minister Imran Khan have called upon the international community to hold India accountable for its crimes against humanity in the Indian Illegally Occupied Jammu and Kashmir (IIOJ&K).

In his message, the Prime Minister Imran Khan said Pakistan will remain unshakable in its solidarity with the Kashmiri people until they realize their inalienable right to self-determination.

He reaffirmed Pakistan’s resolute support for the Kashmiri brothers and sisters, who continue to be subjected to an inhuman military siege and communications blockade since August 5, 2019.

In his message, the President said the resolution of Jammu and Kashmir dispute in accordance with the relevant UN Security Council resolutions and the wishes of Kashmiri people is key to durable peace in South Asia.

Calling self-determination one of the fundamental rights codified in the United Nations Charter, the President said the denial of this right and subjugation of Kashmiris is the very negation of human dignity.

He said the demographic apartheid in the occupied territory by the Indian occupation forces is further violation of international law wherein the Kashmiris’ majority is being turned into a minority in its own land.

Meanwhile, leaders of the Pakis­tan Democratic Move­ment will address a public meeting in Muzaffarabad to shake fist at the government of Pakistan Tehreek e Insaf.

Bollywood actress Janhvi Kapoor has shared a bunch of pictures from a new photoshoot....

Prime Minister Imran Khan has directed the Inspector General of Police for...

According to the European Automobile Manufacturers' Association (ACEA), which represents major automakers,...