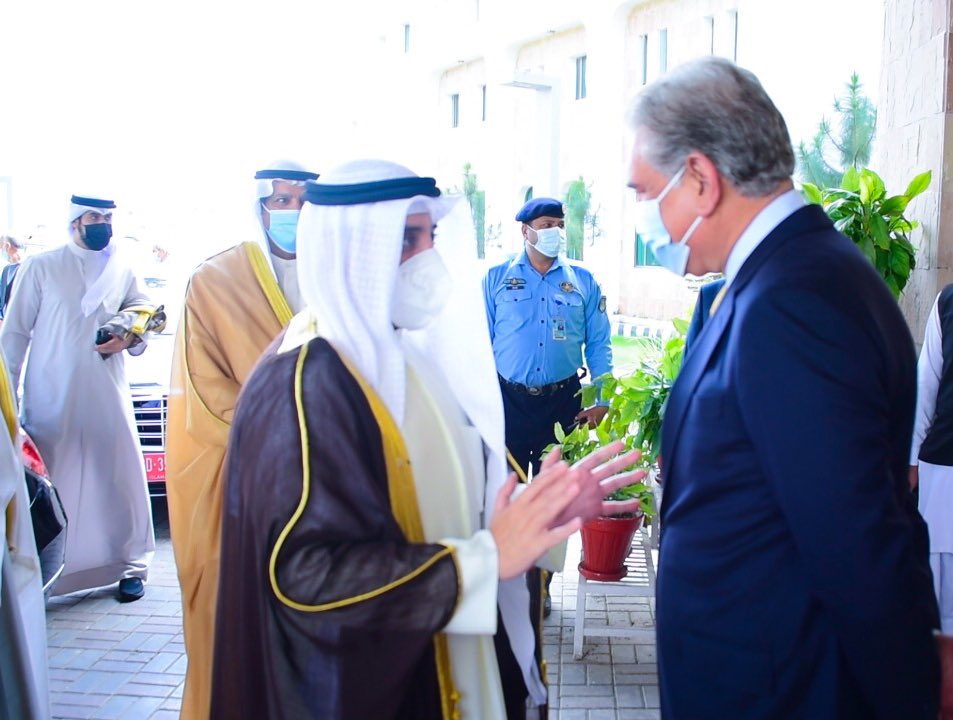 During the meeting, detailed discussions were held on bilateral relations and the promotion of bilateral cooperation in multilateral fields. 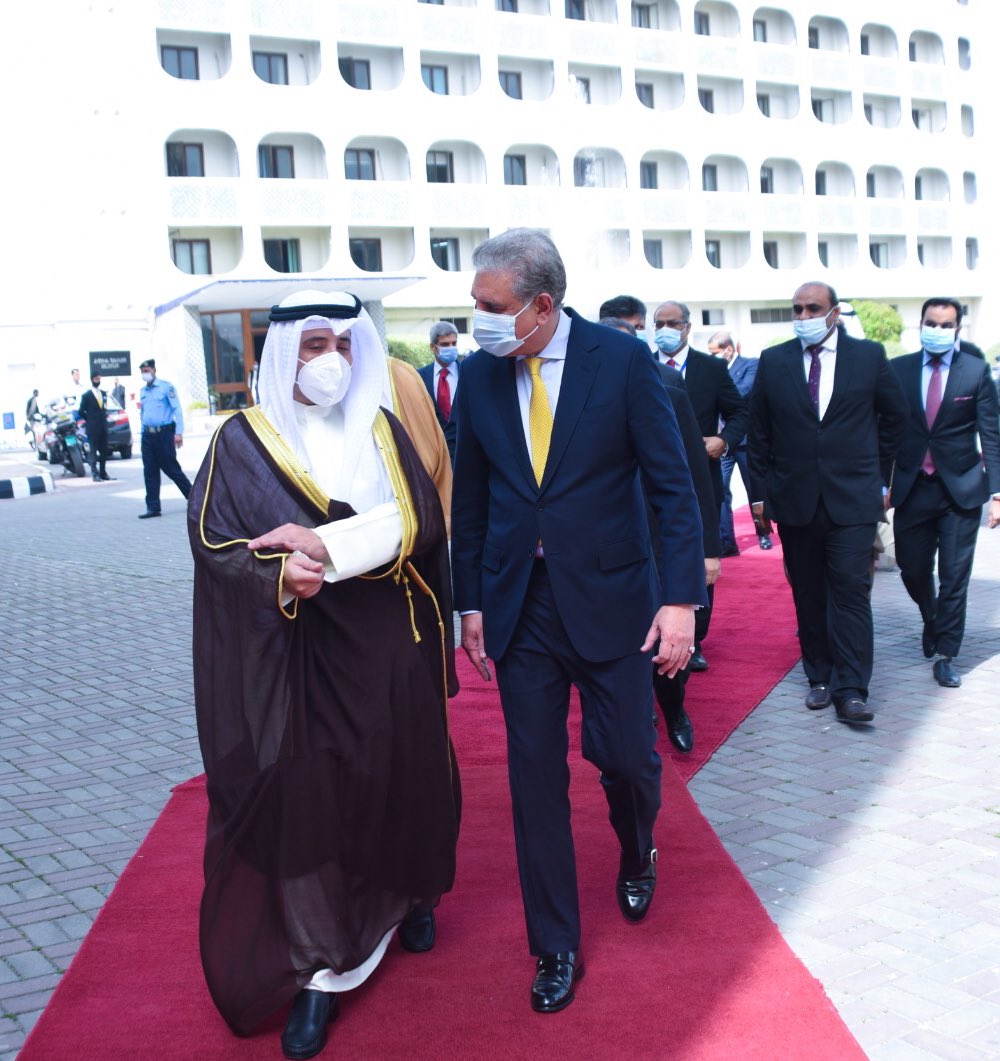 It merits mentioning here that the Kuwaiti foreign minister is visiting Pakistan on the invitation of Foreign Minister Makhdoom Shah Mahmood Qureshi, and also leading a delegation comprising senior officials from the ministries of Foreign Affairs, Health, Interior, and Trade and Industry.

The visit of the Kuwaiti foreign minister comes in the backdrop of the bilateral meeting held with Foreign Minister Qureshi on the sidelines of the 47th Session of the OIC Council of Foreign Ministers in Niamey, Niger, in November 2020.

Foreign Office in its statement said that Pakistan accords high importance to its fraternal ties with Kuwait, which are firmly rooted in shared faith and values. The bilateral relationship is marked by high-level visits and growing cooperation across myriad fields. During the global pandemic, the two countries collaborated closely in the health sector and food security.