Prime Minister Imran Khan, who is on a three-day official visit to Saudi Arabia along with his wife Bushra Bibi and several cabinet members, has paid sincere respects at the Prophet’s Mosque and had an iftar there.

Prime Minister Imran Khan had reached Medina to pay homage to the Holy Prophet (PBUH) barefoot which has garnered the attention of people. 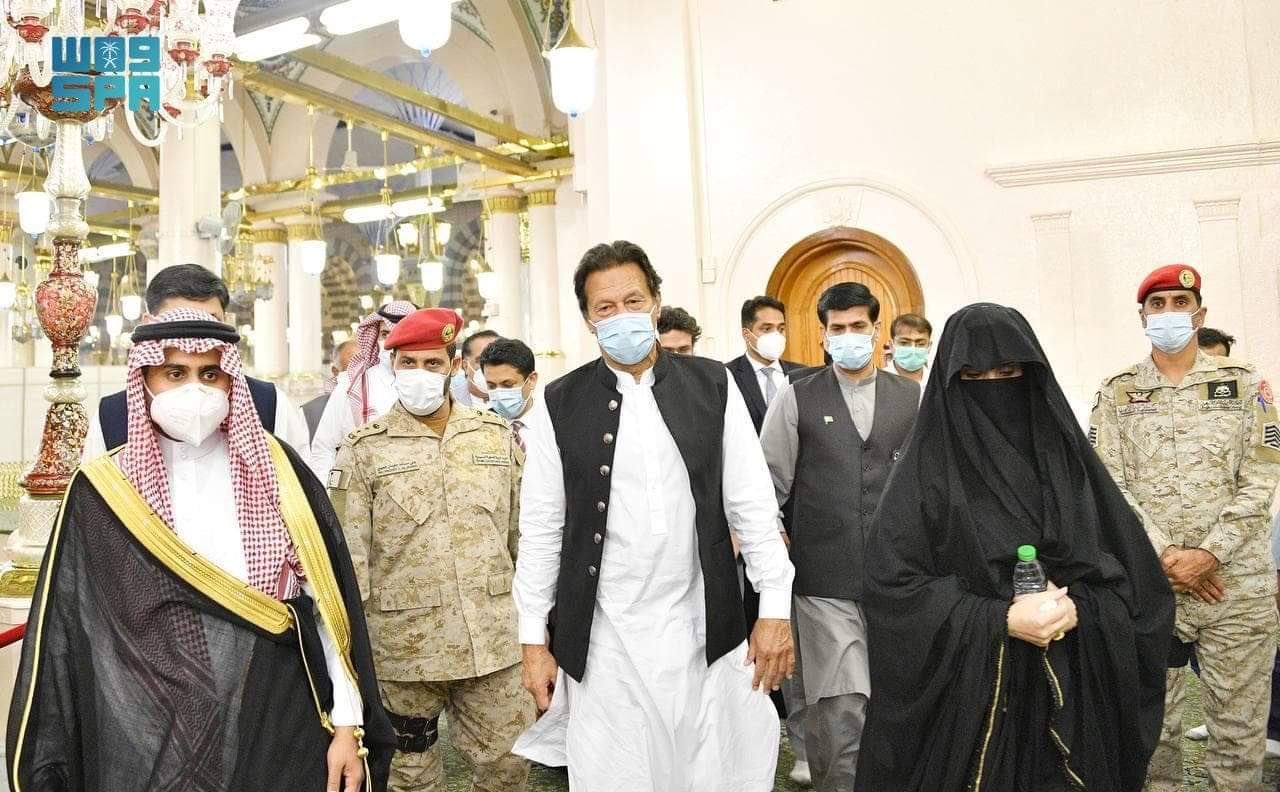 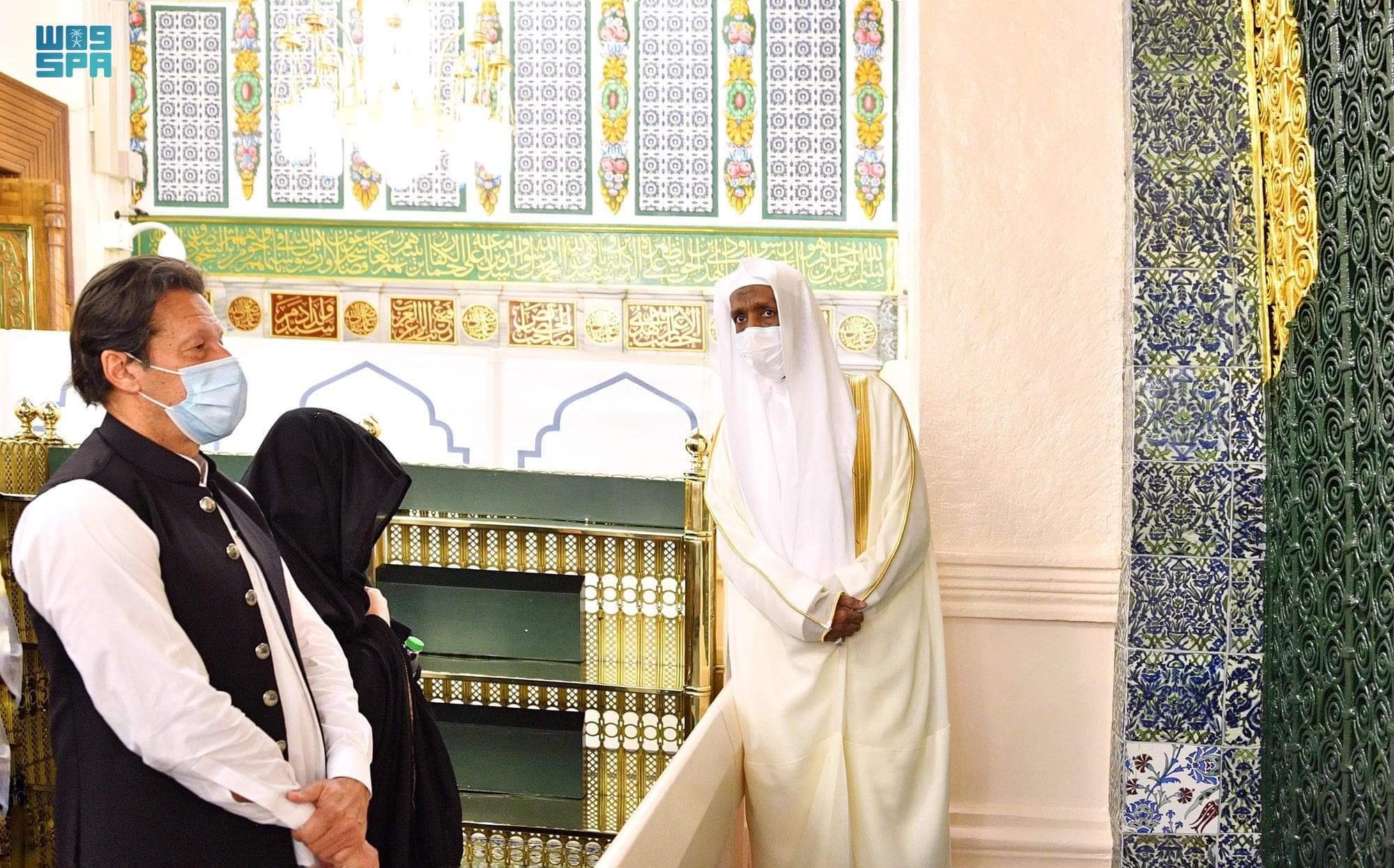 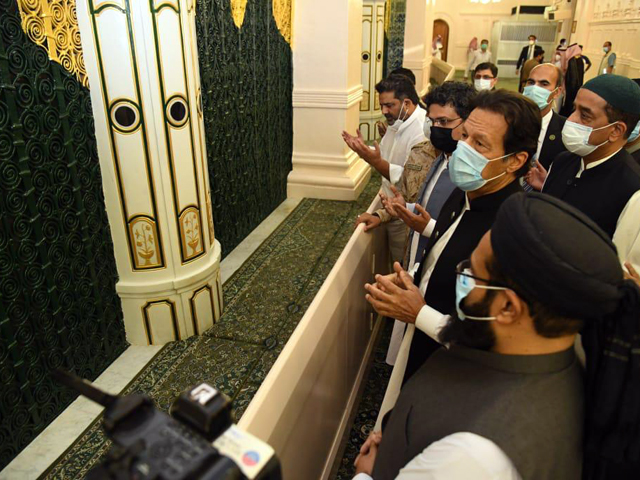 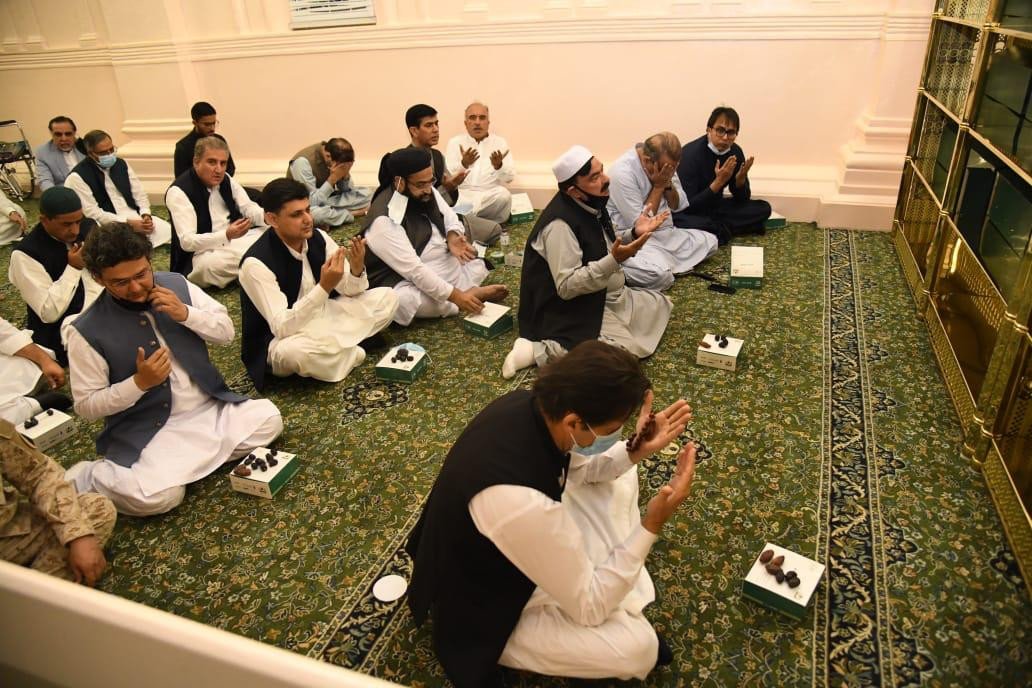 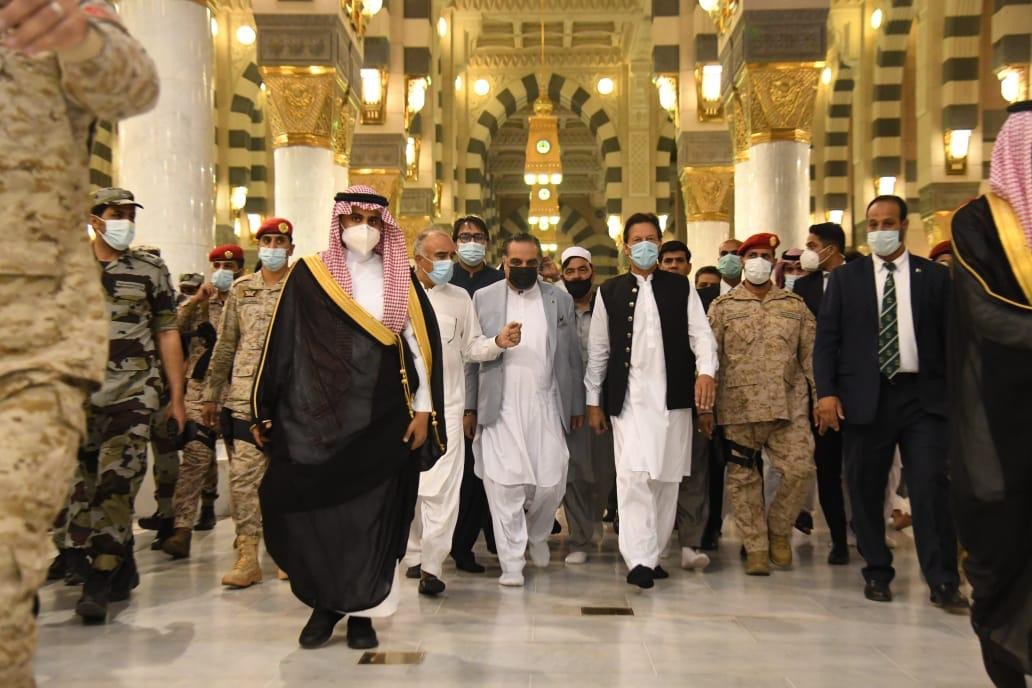 The prime minister met the crown prince in Jeddah and discussed bilateral, regional and international issues. “The talks were marked by exceptional cordiality and a commitment to fortify the upward trajectory in the bilateral relationship,” said the Ministry of Foreign Affairs (MoFA) in a statement. The two sides also agreed upon further deepening cooperation in all fields.

The premier expressed also his gratitude for affording him the opportunity to visit the two Holy Mosques during the special days of Ramadan.

Moreover, he reiterated Pakistan’s abiding support for the sovereignty and territorial integrity of the kingdom and expressed special reverence accorded to the Land of the Two Holy Mosques by the people of Pakistan.

Pakistan and Saudi Arabia agreed to continue supporting each other at multilateral fora. They agreed to further deepen coordination and cooperation to safeguard mutual interests and uphold the principles of fairness and justice.

PSL 2021: Islamabad United retain their position at top of the points table against Karachi Kings

A thrilling performance by Islamabad United against the Karachi Kings saw them...