Chief of Army Staff (COAS) General Qamar Javed Bajwa is on his official visit to the Republic of Azerbaijan and held meetings with the civil and military leadership.

During the meeting, matters of mutual interest, bilateral defence, security cooperation, regional peace, stability and cooperation in energy, trade and connectivity projects between Pakistan and Azerbaijan were discussed. 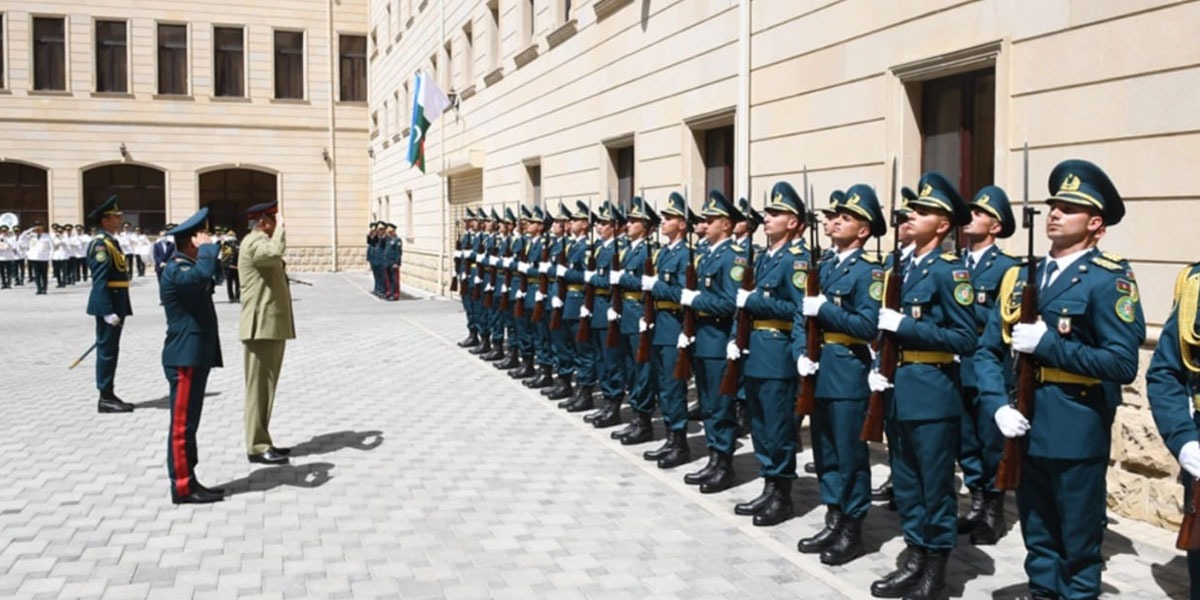 The Army Chief said the emerging geo-strategic paradigm in the region necessitates our close cooperation and collective response against common challenges.

He also reiterated increased mutually beneficial engagements at all levels and forums.

The dignitaries also acknowledged the high standards of professionalism of the Pakistan Army and contributions for conflict prevention in the region especially efforts for bringing peace in Afghanistan.

Earlier, Pakistan had welcomed the peace agreement between Azerbaijan and Armenia and said that it has always supported the resolution of the Nagorno-Karabakh conflict in accordance with international law and UN Security Council resolutions.

The Foreign Office spokesman had said in a statement that the tripartite peace agreement through the Russian Federation has provided a new opportunity for peace in the South Caucasus region.

“We congratulate the government and the people of Azerbaijan on the independence of their territories,” he said.

The spokesman said he hoped the agreement would usher in a new era of stability and prosperity in the region and pave the way for the return of internally displaced persons to their homeland.