ISLAMABAD: Clad in a shalwar kameez, a young boy in his 20s looks tired and disappointed, but he’s surrounded by people, who are anxious to hear news about their homeland, Afghanistan.

Darya Khan, is a new resident of the muddy settlement for Afghan refugees alongside Islamabad’s National University of Sciences and Technology (NUST).

It took Darya two days and two nights to reach Islamabad from Jalalabad via Chaman border. However, he’s not the only Afghan who has taken such a long route to the Pakistani capital.

“There is large number of people who want to leave Afghanistan but have got stuck at the Spin Boldak-Chaman border,” Darya told Bol News of the scenes he witnessed on his journey. He added that several hundreds of Afghans have already crossed into Pakistan out of fear of the Taliban. 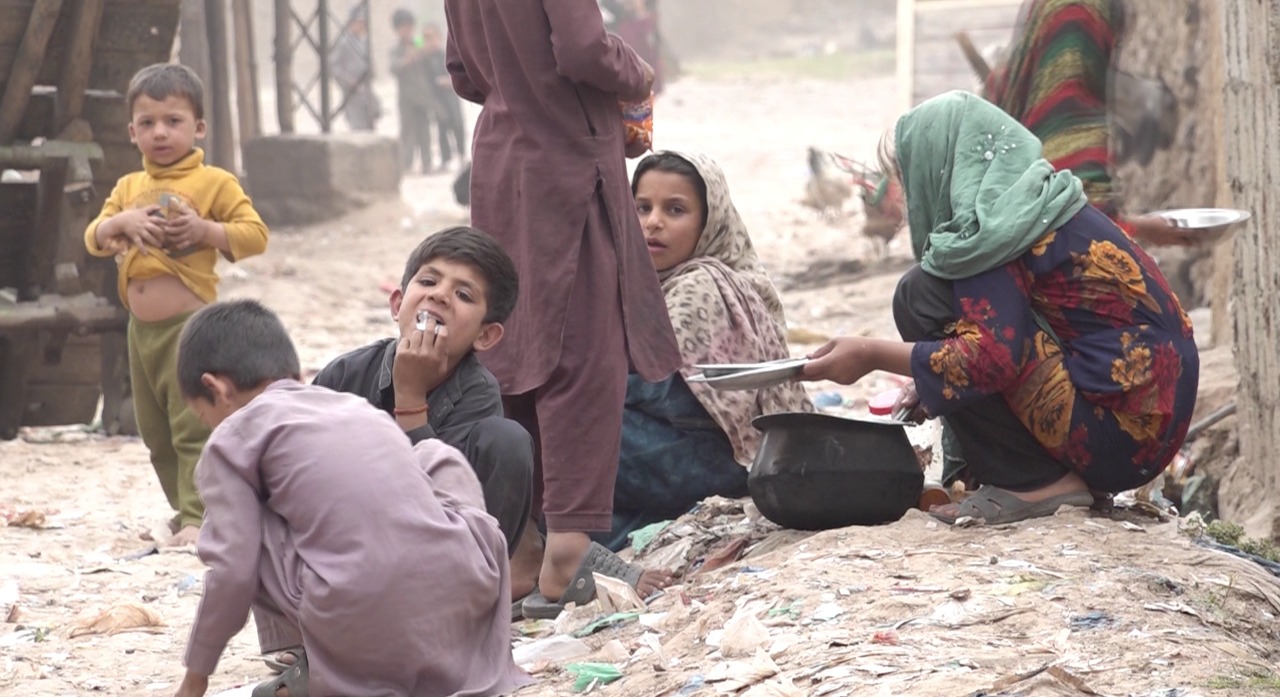 The Afghan refugee shared that the Taliban have issued a  stern warning to people to not cut their hair and beard. He added that even the barbers’ have been told by the Taliban to avoid cutting hair and beard of the locals or else they would face the music.

“I don’t want to have a beard. I want to live the way I feel comfortable. Why (are) they [Taliban] imposing such restrictions on us?” asked Darya.

Recalling the new life under Taliban, Darya alleged that the group has started collecting Rs500-1,000 from each house in the name of tax.

“I was studying in class nine but had to escape after the [Taliban] takeover. My whole family, including my fiancé, is still there as they couldn’t leave their houses,” said the worried refugee.

The displaced Afghan also claimed that everyone in Afghanistan is “scared of the Taliban” and want to leave the country at the earliest.

Now that Darya is in Islamabad he plans to live in the settlement and apply for asylum in Pakistan.

The settlement near NUST at H-12 sector of Islamabad is already housing around 2,000 Afghan refugees who are living there for the last 15 years or so. The settlement neither has any electricity nor clean water.

One of the older settlers told Bol News that though they don’t have the electricity but some have solar panels installed. He further shared that that UNHCR with the help of local Pakistani authorities are doing their best to facilitate them.

Hundreds of people from Afghanistan are crossing into Pakistan via the Chaman border, a spokesman for the United Nations High Commissioner for Refugees (UNHCR) told BOL News on Thursday.

UNHCR spokesman Qaiser Khan Afridi told BOL News that there has been an uptick in the number of Afghan refugees coming into Pakistan after the Taliban’s takeover of the country last month.

“Hundreds of Afghans have reached Pakistan and contacted Society for Human Rights and Prisoners Aid (Sharp), an NGO run in partnership with UNHCR, in Islamabad to seek asylum after the Taliban took over Kabul,” Afridi said, adding that every application was being scrutinised and verified before their process could be finalised.

“We don’t have the actual number right now about how many have applied for asylum in Pakistan but we’re gathering the data and soon would be shared to media,” Afridi said.

The spokesman said the UNHCR, with the help of Sharp, would ensure eligible Afghans get asylum after going through the process.

“We have a process and we will follow it strictly before giving these Afghans the status of refugees in Pakistan,” the spokesman assured.

Afridi also said that the UN agency has been asking the world, particularly the neighbours of Afghanistan, to open their borders so that the entire burden of refugees is not put on Pakistan, as it is already hosting around 1.4 million Afghans for the past 40 years.

“Pakistan alone can’t handle the [Afghan refugees] crisis again [and] that’s why we have been requesting neighbours and the world community to come forward and help these [Afghan] people,” Afridi added.

According to the UNHCR spokesman, half a million Afghan people have become internally displaced persons (IDPs) in 2021 only, and the overall figure of the IDPs has crossed from 3.5 million in the last few years.

He also shared that the UN agency has so far reached out to over 240,000 people in Afghanistan and given them shelter, food, medicines and other basic necessities. 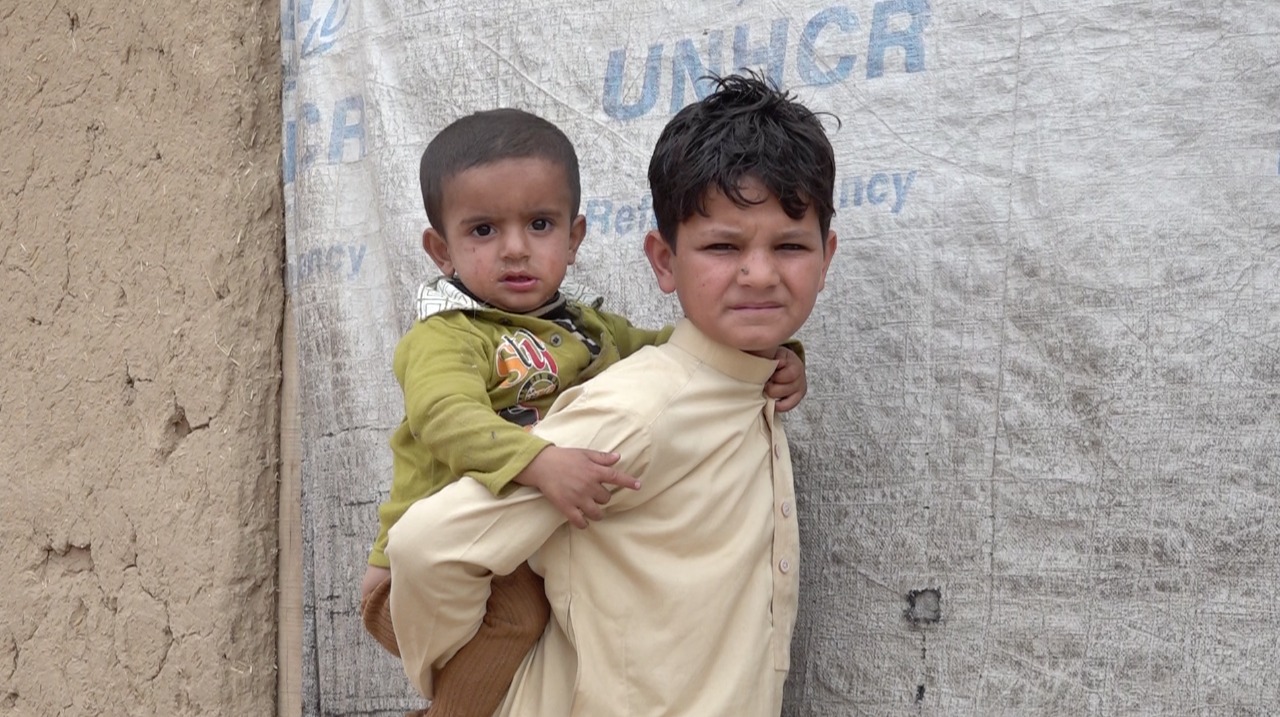 To a question, the spokesman said around 4,000 to 5,000 people come and go from the Chaman border daily but some sneak through and reach Quetta and other cities of Pakistan.

He said, unlike Torkham, Chaman is a flexible border crossing, as people of Kandahar are issued special cards to cross the border to buy daily commodities, adding that the people with those cards do return to Afghanistan.

KARACHI: The federal government has legislated to empower the Federal Board of...

LAHORE: Speakers at a seminar have accused the present regime of ‘strangulating’...