Pakistanis, Kashmiris on both sides of LoC to observe 'Black Day' tomorrow

The Engineering News-Record- an American weekly magazine has awarded the Karakoram Highway Phase-II (Thahkot-Havelian), a major project under the China Pakistan Economic Corridor (CPEC) project as the winner of the Global Best Projects Juried Competition.

“After many hours of analysis and debate, a panel of industry veterans has selected the winners of ENR’s 9th annual Global Best Projects competition,” says the ENR’s statement.

It added that “Like ENR’s popular regional and national U.S. competitions, Global Best Projects identifies and honours the project teams behind outstanding design and construction efforts of the past year”. 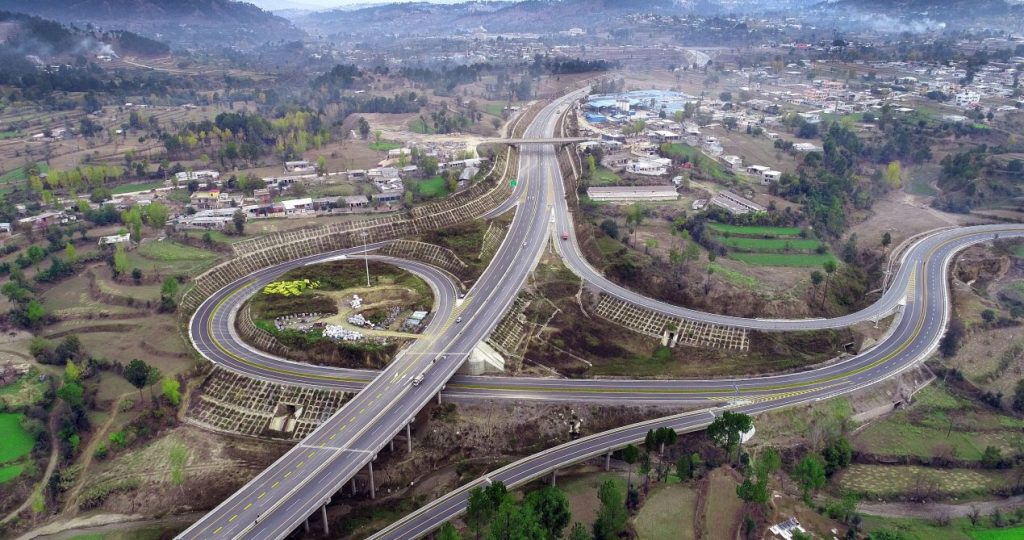 The ENR is widely regarded as one of the construction industry’s most authoritative publications.
Meanwhile in a tweet Ambassador of China to Pakistan Nong Rong also congratulated on winning the award.

Bridge/Tunnel Award!”, he said adding “CPEC boasts of best bridges and tunnels in the world. Hard efforts paid off with honour”.

KARACHI: The Supreme Court of Pakistan on Tuesday restrained the Civil Aviation...