In an alleged arson attack, a fleet of luxury vehicles worth millions have been reduced to rubble.

On Monday at 10:00 pm rescue workers could not save 80 vehicles which include £1.2milllion Ferrari, Porsches, Lamborghinis, and Jaguars 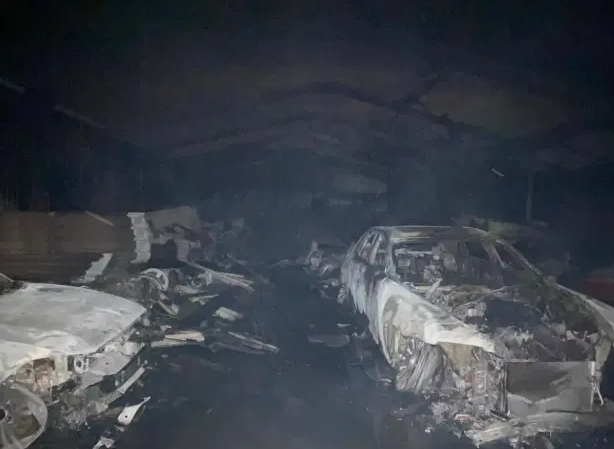 The two barns of farms had a suspected arson attack that destroyed a fleet of luxury cars. 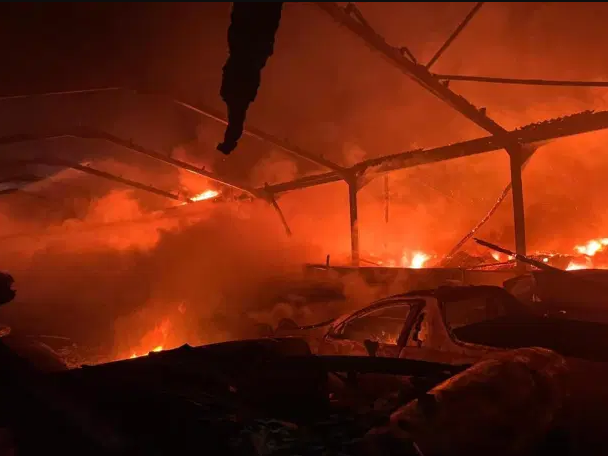 The engines are claimed to be possessed by an affluent dealer in antique cars and were housed in two farmland outbuildings in Cheshire’s Over Peover village.

A vehicle was supposedly held as part of a scheme for finance and worth £ 3 million.

A LaFerrari – a unique, special edition Ferrari worth £ 1.2 million – was reported to be among the destroyed cars.

“The owner is absolutely devastated. Most of the motors were classics with some almost one of a kind,” says the source. 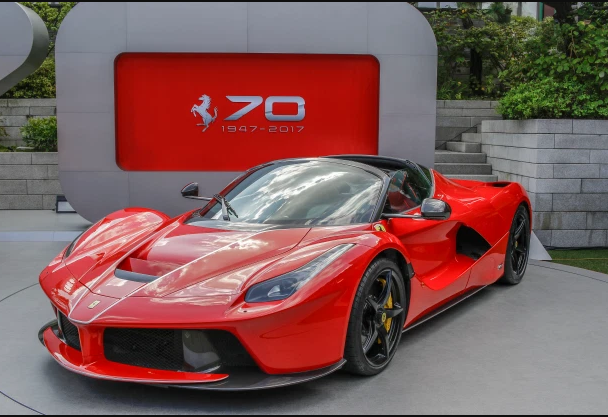 The rare edition LaFerrari worth £ 1.2 million before the destruction.

Trusting someone can become difficult these days, we barely know if the...

An ice cream has been found to have been contaminated with coronavirus...

Ivanka Trump and her husband Jared Kushner have reportedly spent more than...

French motorcyclist Pierre Cherpin has passed away from his injuries after a...

Gymnast does backflips in saree, video will leave your jaw drop!

Recent news of Varun Dhawan tying the knot with his long-time girlfriend...

Traffic disrupted in Punjab and Sindh due to heavy fog