Fact Update: Everything about Sahoo Bint Abdullah marriage is fake

There is a well known saying that anything shining is not always gold, same is the case with Sahoo Bint Abdullah Al Mahboub, who got married to a Pakistani driver at the end of 2020.

The woman Sahoo Bint Abdullah Al Mahboub was considered as the billionaire business tycoon of Saudi Arabia, but the facts tell something else.

Truth to be told, Sahoo Bint Abdullah Al Mahboub is not what we all thought of, she is actually an Afghan writer Yasmeen bint Mashal al-Sudri, who has also written a book on Afghanistan. 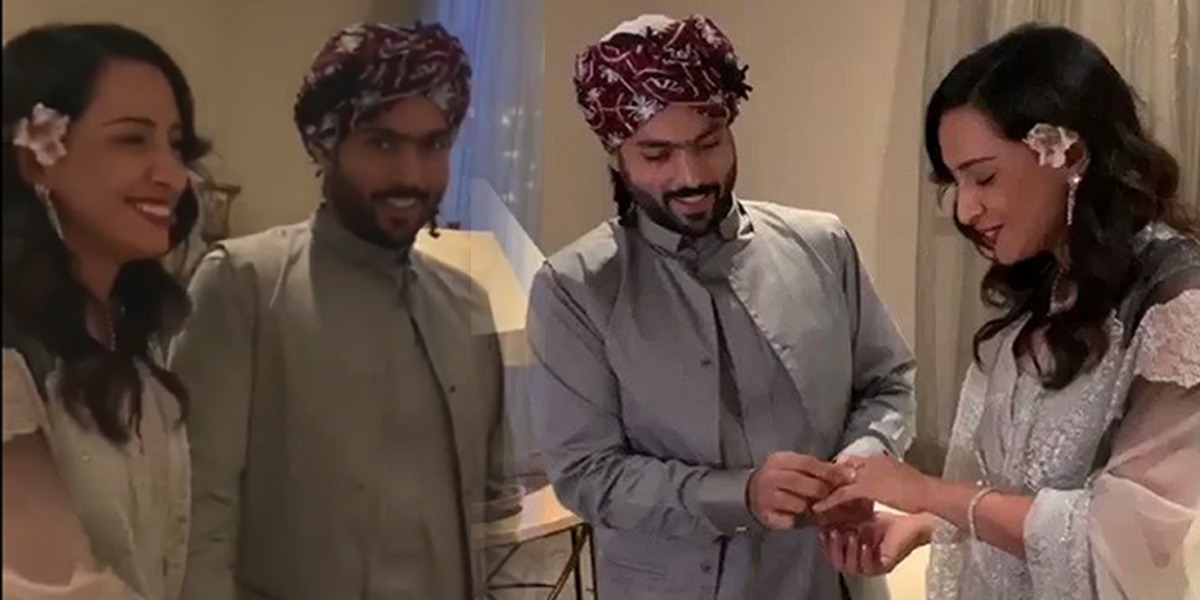 The fact regarding Sahoo Bint Abdullah Al Mahboub came to the light after a Twitter user tweeted her video and mentioned her real name, that is Yasmeen bint Mashal al-Sudri.

When Was The Wedding?

Secondly, many news outlets published the wedding took place on 31st December, however, the actual date that was mentioned in the tweet revealed that the couple tied the knot on 24th December 2020.

Is The Driver Groom Pakistani?

Some sources also revealed that the driver is not a Pakistani but also an Afghani. However, this statement is yet to be proved.

A video earlier circulated on social media, claiming that a Saudi billionaire lady, Sahoo Bint Abdullah Al-Mahboub, has married her Pakistani driver who is from Sindh. There were speculations that the Sahoo Bint Abdullah Al Mahboub Marriage took place in Saudi Arabia, which was also the bride’s origin.

The wedding was an intimate event, which mostly comprised of just family members. The newlyweds exchanged rings and had a proper photoshoot.

Moreover, the families were delighted with the wedding and were hyping the couple at the event. They also praised their Lord and the last Prophet (PBUH)  to express gratitude. It was observed that the close family members hooted for the newlyweds after which Sahoo and her husband hug for a picture.

According to sources, she is not only the owner of several residential properties but also hotels in the two holy cities i.e. Madinah and Makkah. Her hotels are near the holy places and she earns a lot from them on a daily basis. She also owns a couple of towers in France and other countries. 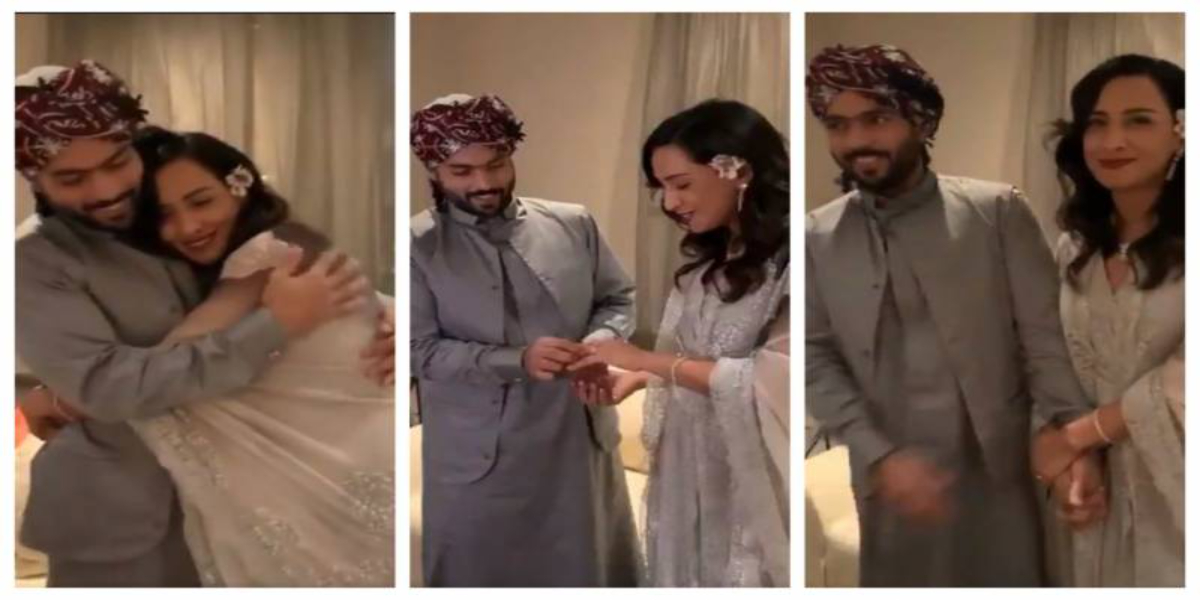 Previous Details About The Groom:

According to sources, he was her personal driver and drove her range rover. Claims have been making rounds on social media stating that the driver of Pakistan Prime Minister Imran Khan, is married to a rich Arab businesswoman from Saudi Arabia. Some people believe that this video is being shared with a fake message.