Kashif Zameer Begs Engin Altan To Sign Deal With Him

In December 2020, Engin, who played the role of Ertugrul Ghazi in Dirilis: Ertugrul, visited Pakistan for a short visit, however, many of the nationals were curious about the man who hosted him in the country.

The speculations heightened once Altan left the country and Kashif got arrested.

Who is Kashif Zameer Chaudhry?

Zameer turned out to be a famous TikToker, who is known for wearing heavy gold chains and keeping lions as pet at home. He is an established businessman of Punjab and shares photos with many politicians, celebrities, and other famous people.

A video of the Turkish actor and Kashif Zameer is making rounds on social media in which the Pakistani businessman can be seen making Engin forcefully sign the contract. When Zameer was asked to sign it, he replied,

Many of the netizens believe that is how he had cheated the Turkish star as there was news regarding the contract cancellation.

It was reported that Engin Altan Duzyatan had canceled his $1 million deal with Pakistani businessman Kashif Zameer.

Engin Altan had reportedly stated that he withdrew from the agreement with the private company owned by the Sialkot-based businessman.

Engin Altan aka Ertugrul Bey had reportedly said, “I want to promote bilateral ties between Pakistan and Turkey.” 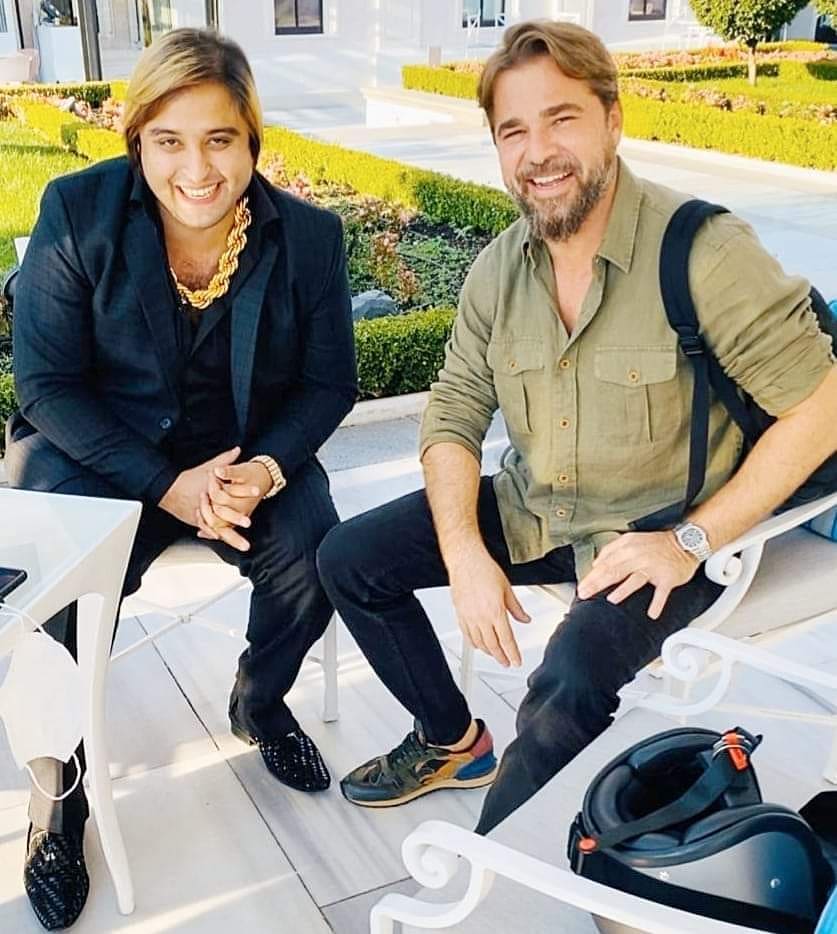 It is pertinent to mention that businessmen Kashif Zameer had previously signed a deal with Engin Altan to become a global ambassador to his business.

Punjab Police had arrested the local businessman Mian Kashif Zameer who hosted the visit of Turkish star Engin Altan Düzyatan from the popular Diriliş: Ertuğrul series to Pakistan, soon after the Turkish actor flew back to his country. 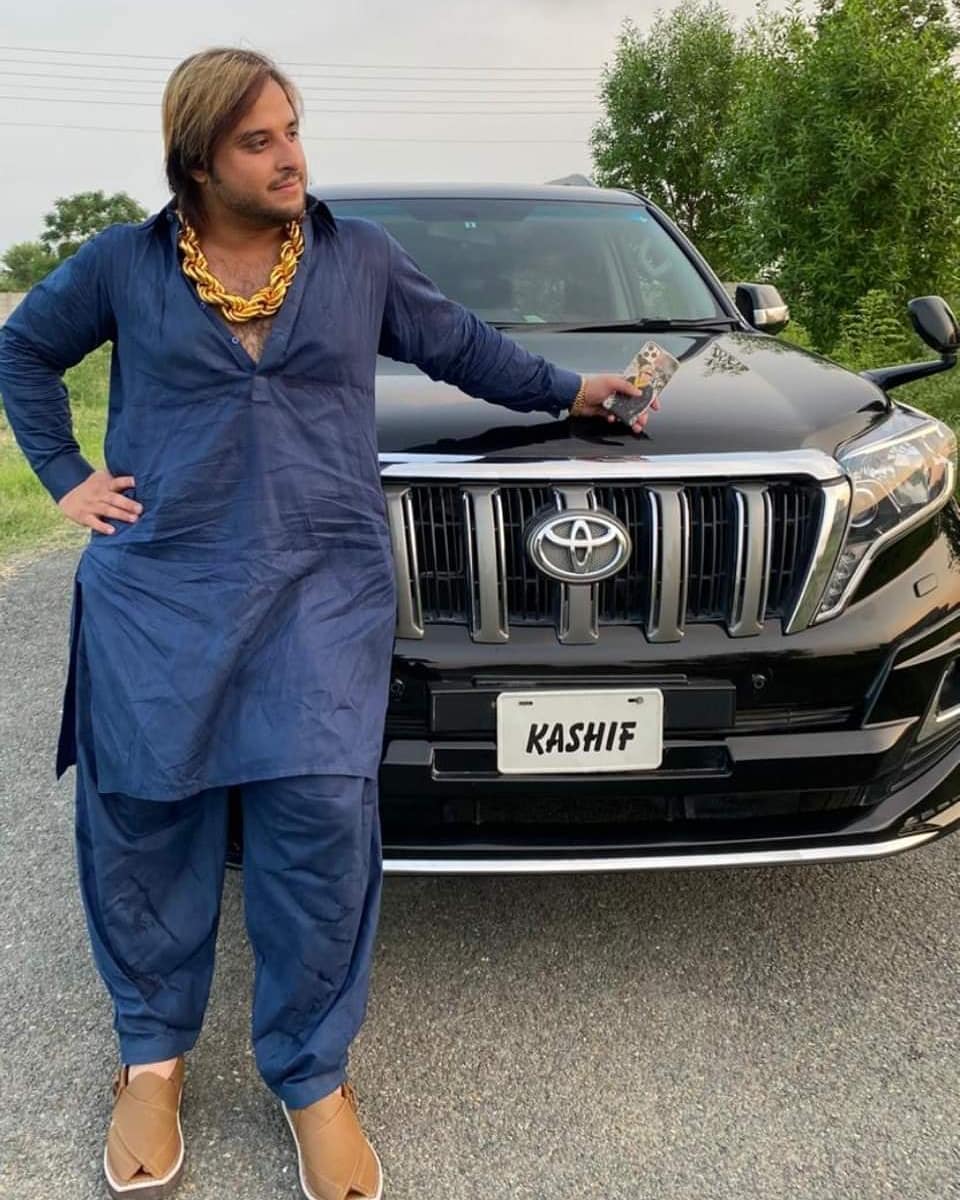 According to the details, Kashif Zameer was the blonde-haired host, who was seen everywhere from the Turkish star’s press conference to the snippets of him online. Police revealed that Mian Kashif Zameer was a wanted criminal, with nearly 8 cases booked against him. Armed men and accomplices of Zameer were also taken into custody by the police.

Man arrested for performing stunts on a moving car in Peshawar, watch

From performing stunts on a moving car to landing behind the bars;...