The internet is full of hilarious and entertaining videos that manage to give us a laugh every single time.

One such video of a man’s unique performance while playing a keyboard at an event has created quite the stir on social media. And believe us when we say, by the end of watching the clip you will be in splits.

The undated viral video was shared on Facebook recently by a user Vikas Dudeja, and it shows the keyboard player showing off his dance moves while playing the instrument. “Keyboard player for Dj based band (sic),” the Facebook user wrote while sharing the clip.

In the clip, the man can be seen enthralling the audience with his expressions and dance moves. He can be seen dancing around the keyboard as he plays it.

At one point in the video, the man also sits down on the floor while playing the instrument and keeps on dancing.

After being shared, the hilarious video immediately went viral and managed to garner more than 543k views and over 2.1k likes. 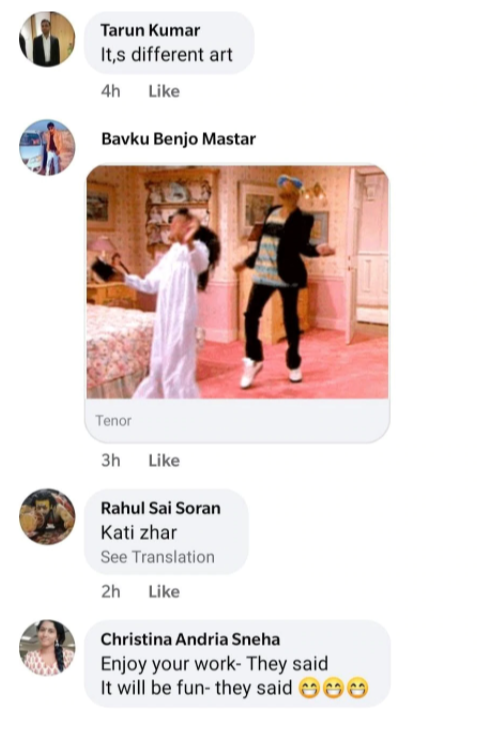 A video has gone viral on social media in which Nawaz brothers...