Eshal Fayyaz is back with more bold photos!

Known for her bold style statements, model turned actress Eshal Fayyaz has once again stunned everyone with her bold photos, captured while soaking the sun in Dubai.

Model-turned-actress has appeared in various successful dramas including Paimanay, Abro, Tabeer, and others. In addition to this, she has also shared the screen with Sami Khan in the movie ‘Kaaf Kangana’.

Eshal shared photos in a black and beige number. The photos have recieved a lot of backlash from the netizens. 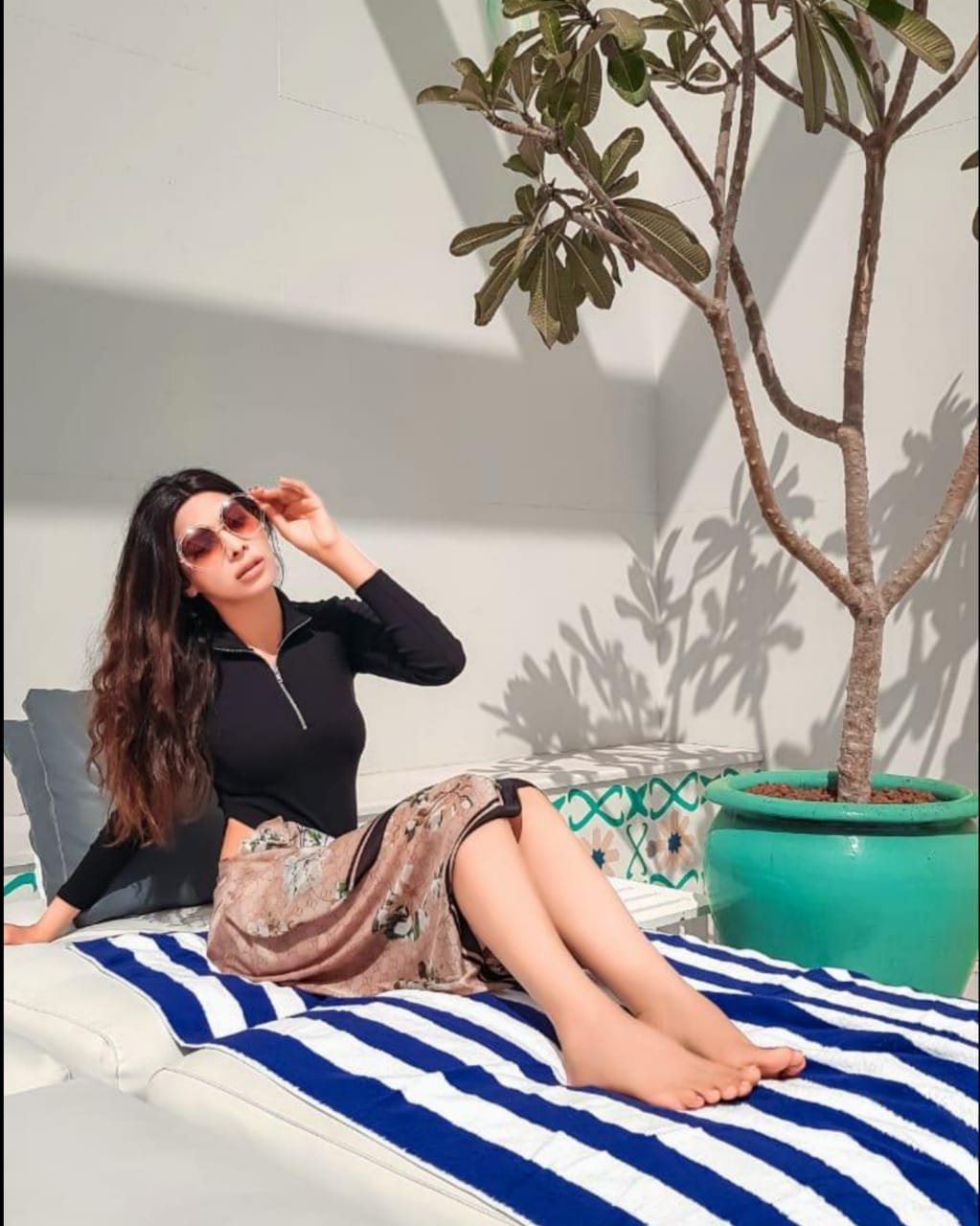 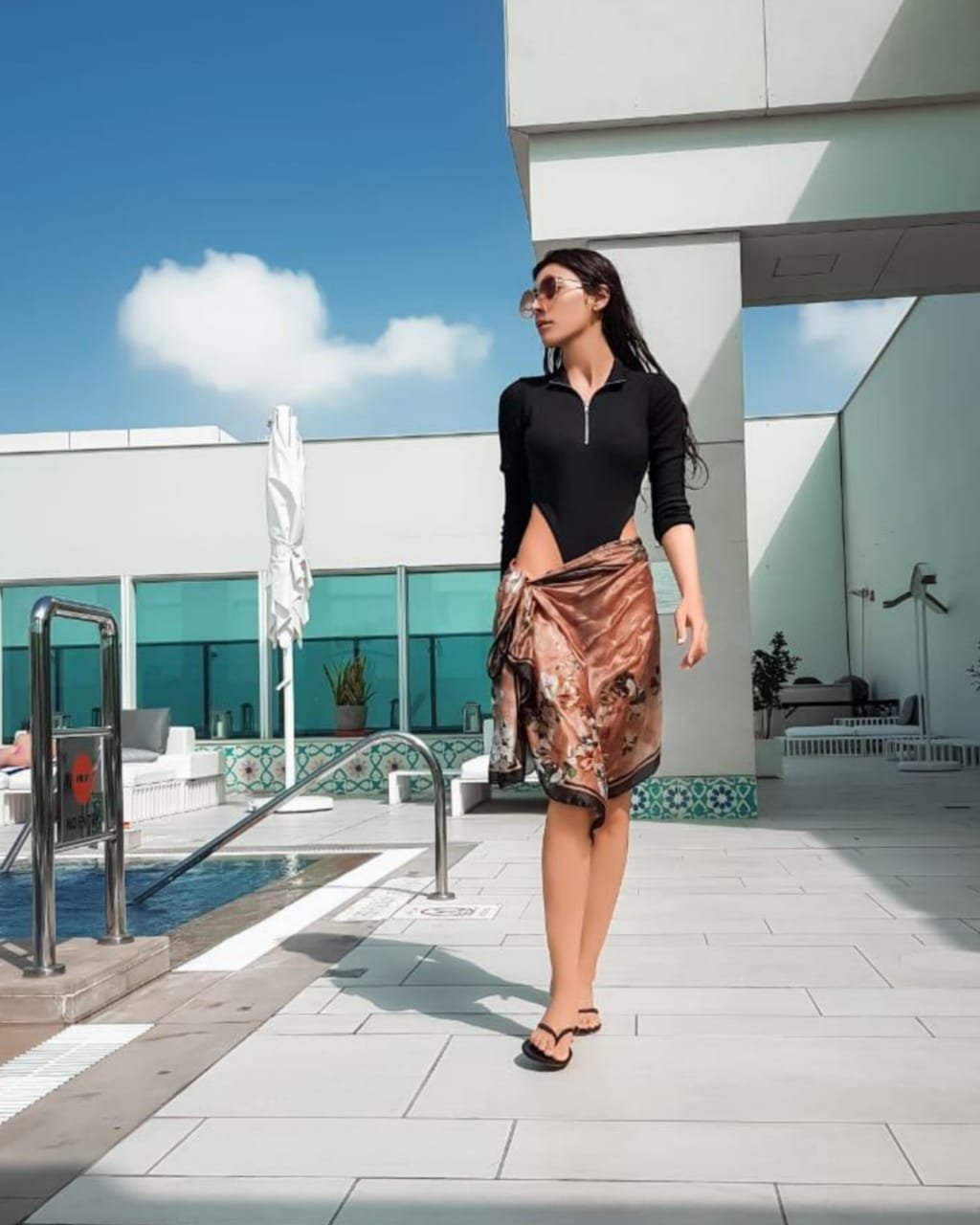 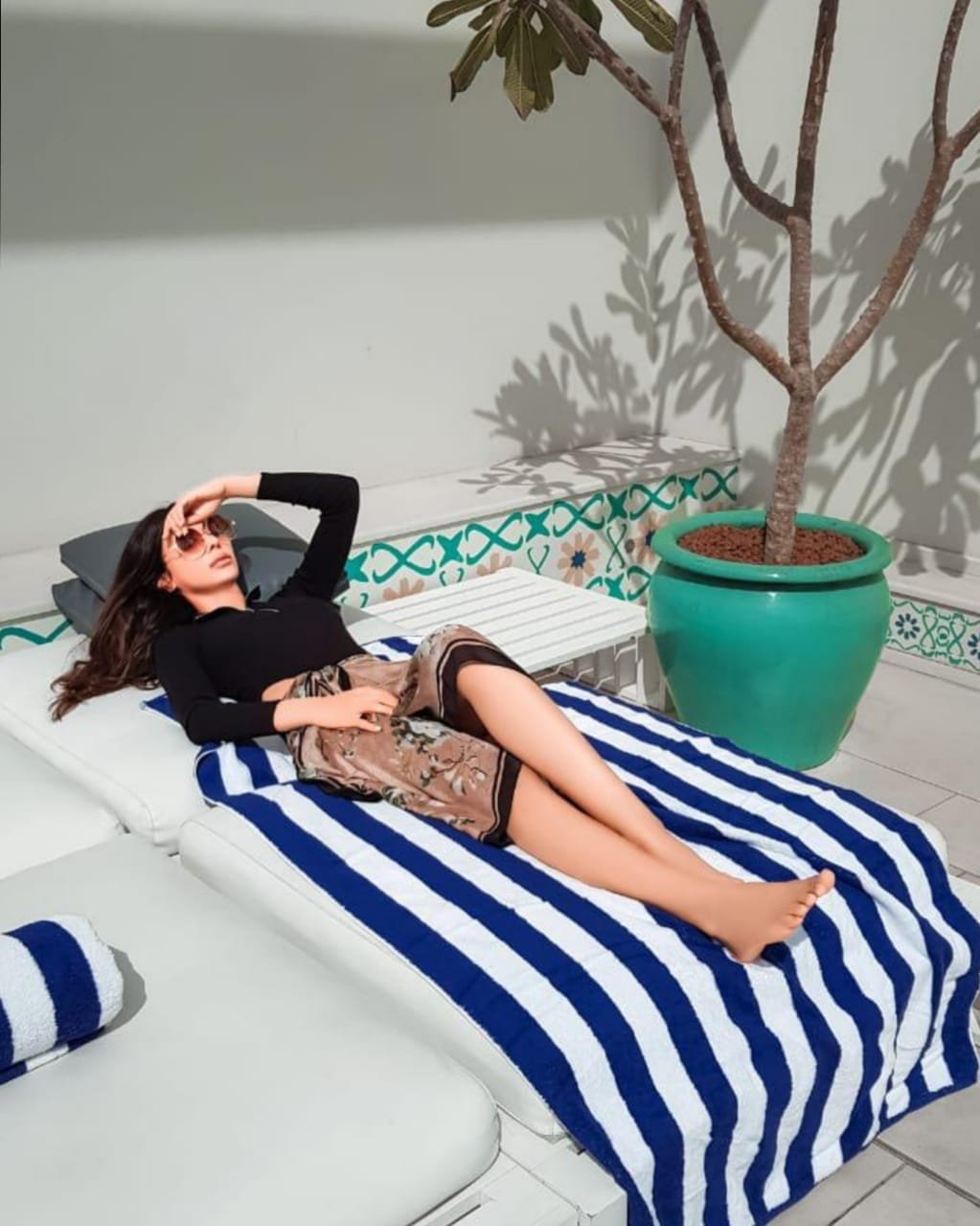 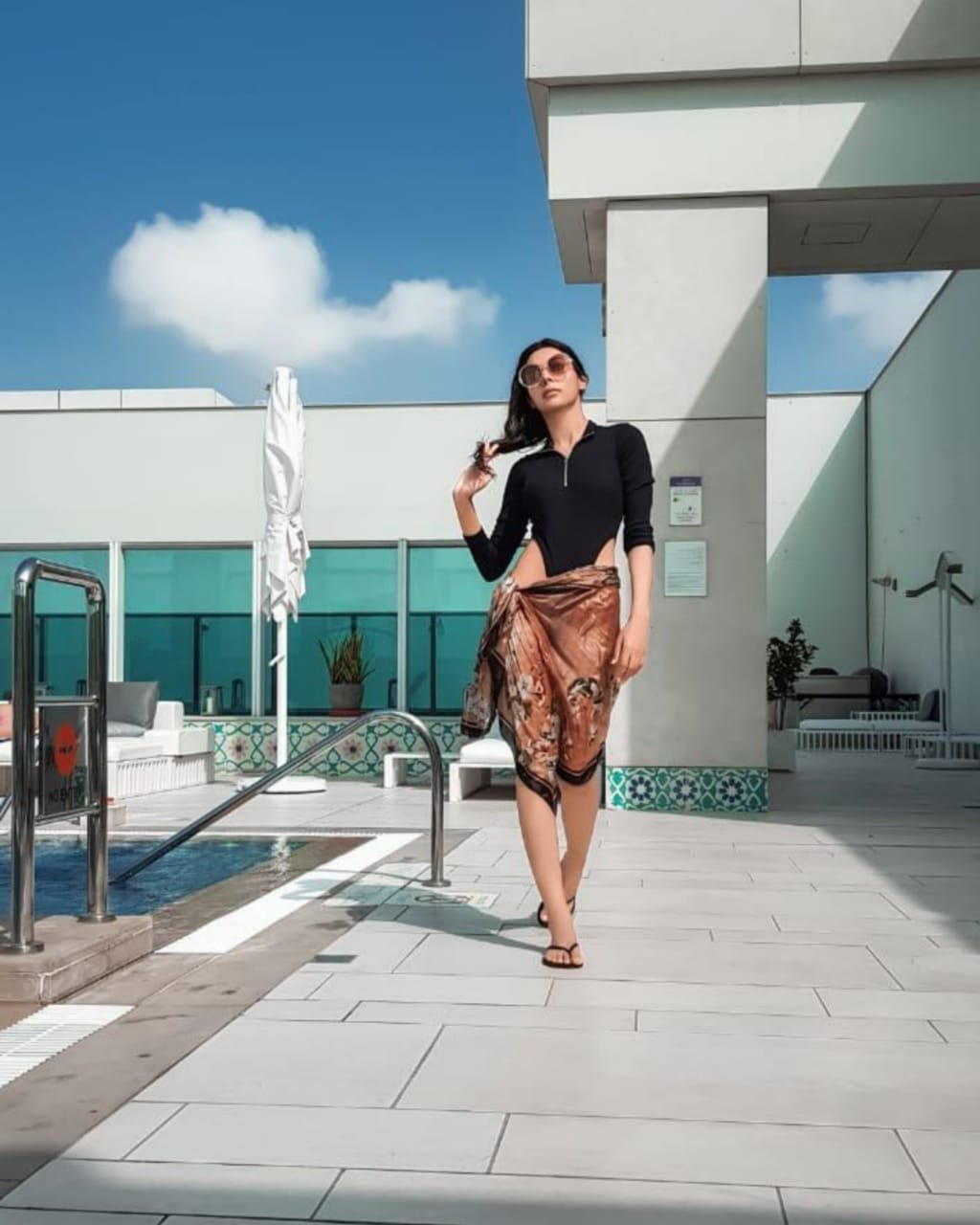 Esha Fayyaz’s photos are criticized by the netizens on different social media platforms after they made rounds on the internet.

One of the netizens also criticized her plumped lips and wrote,

“I think she’s been in a boxing match because her lips tell a story”. 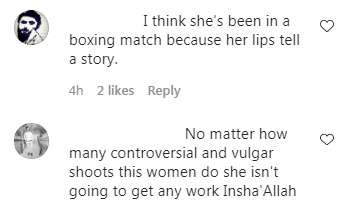 Popular actress Eshal Fayyaz will soon be seen alongside Ahsan Khan and...

Woman injured groom with a spoon for marrying another girl

A new case of love betrayal has emerged after a girl hits...

A doctor in Sacramento, California attended a court hearing on Zoom while...

Did You Know? The Magical Creature – Unicorn Existed 29,000 Years Ago

One of the most common yet mythical creature Unicorn that has been...

Do You Know Malala Yousafzai And Mia Khalifa Are Besties?

Do you know Malala Yousafzai, the youngest Nobel Prize laureate, has announced...

During the ongoing sixth edition of Pakistan Super League (PSL) in Karachi,...

Can you solve this tricky riddle?

You must have read riddles that involve relations and puzzles related to...