Saddest deaths you will see in season 3, 4, & 5 of Dirilis: Ertugrul

Dirilis: Ertugrul is still popular in Pakistan and a great number of viewers are watching the Urdu-dubbed version on Pakistan Television. Season 3 of the masterpiece is being aired these days.

While the series brings a lot of fascinating and informative moments, you will also watch the heartbreaking death scenes. 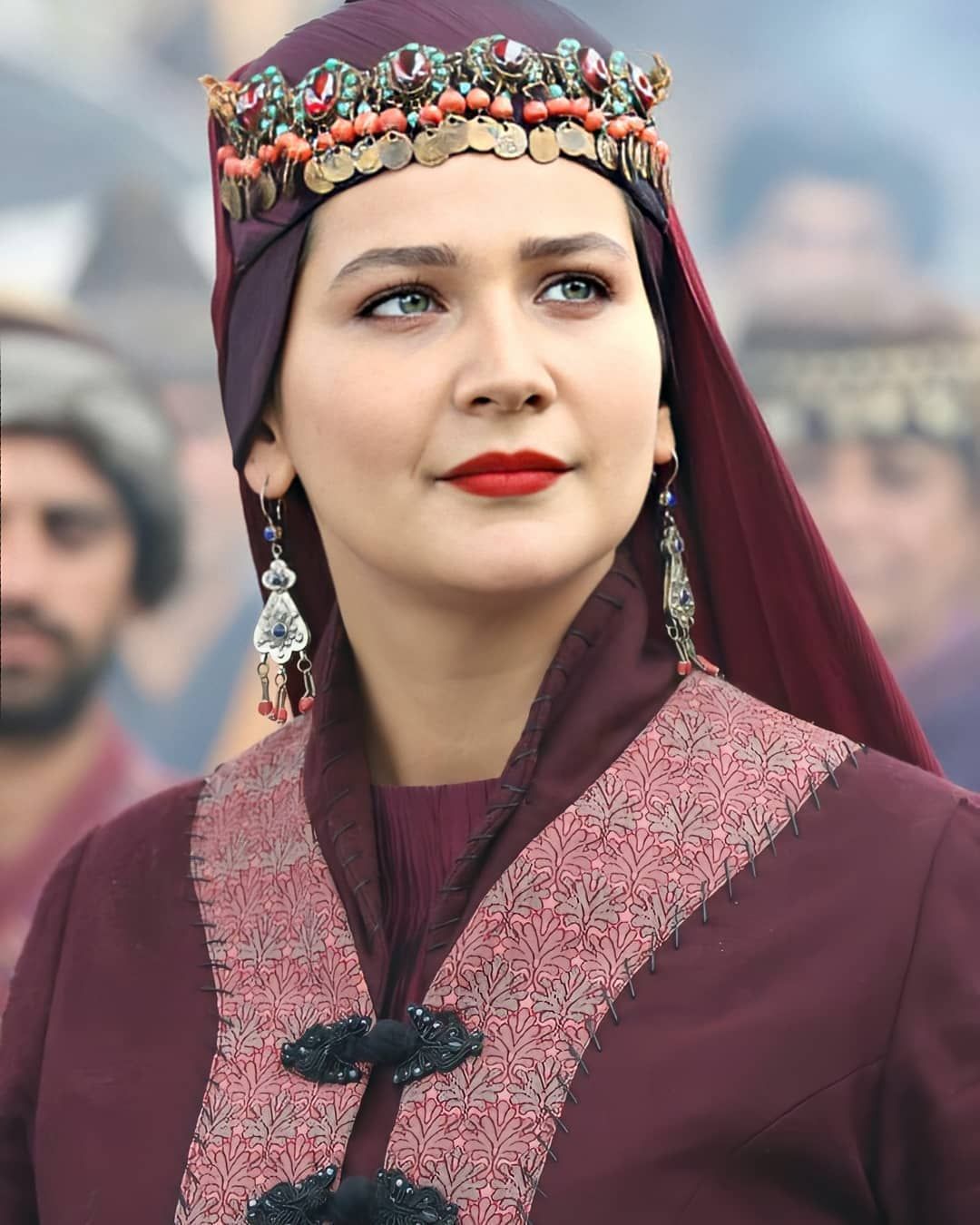 Aslihan Hatun is the daughter of Cavdar Bey (leader of the Cavdar tribe). Her death scene was one of the saddest ones. After the death of her brothers and father, she decides to lead her tribe. She courageously handles and faces enemies, including Emir Sadettin. She becomes the second wife of Turgut Alp in season 4 of the series.

Sadly, she was killed by Emir Sadettin as she planned a secret attack on him in season 4. She was among those women who were ready to sacrifice their lives for the cause presented by Ertugrul Bey. Her death was a great loss for Turgut, he was already devastated due to the death of his first wife Aykiz. Aslihan’s death was another setback for Turgut. 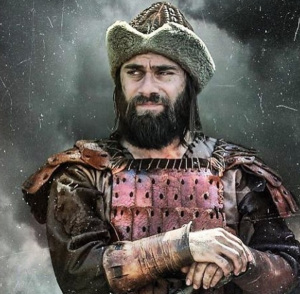 Dogan is one of the closest alps of Ertugrul Bey. His friendship with Turgut alp and Bamsi Alp is an example for all. Unfortunately, the trio breaks after the death of Dogan Alp. He was intelligent and a courageous warrior.

He lost his life due to the foolishness of Dundar Bey in season 3. He left behind his pregnant wife. His death was also a tragic one, as his friends missed him a lot. 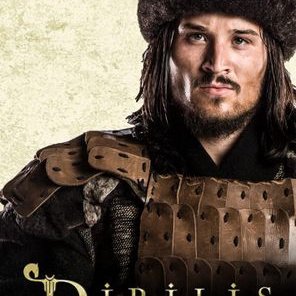 Samsa Alp earlier belonged to the Dodurga tribe and was the close alp of Tugtekin bey. Later, he joined the Kayi tribe. He was also one of the most-favorites characters. Sadly, he got a painful death due to the betrayal of Bahadir Bey. 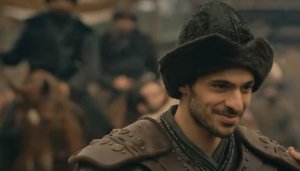 Suleyman makes an appearance in Season 5 of the series. He is the son of Gundogdu and Selcan Hatun. He visits the Kayi tribe with his mother and becomes friends with his cousins Gunduz,  Savci, and Osman. He suffered a lot of torture and hardships in his life. He used to console his mother when his father was not around. Sadly, he got brutal treatment from the Mongols. 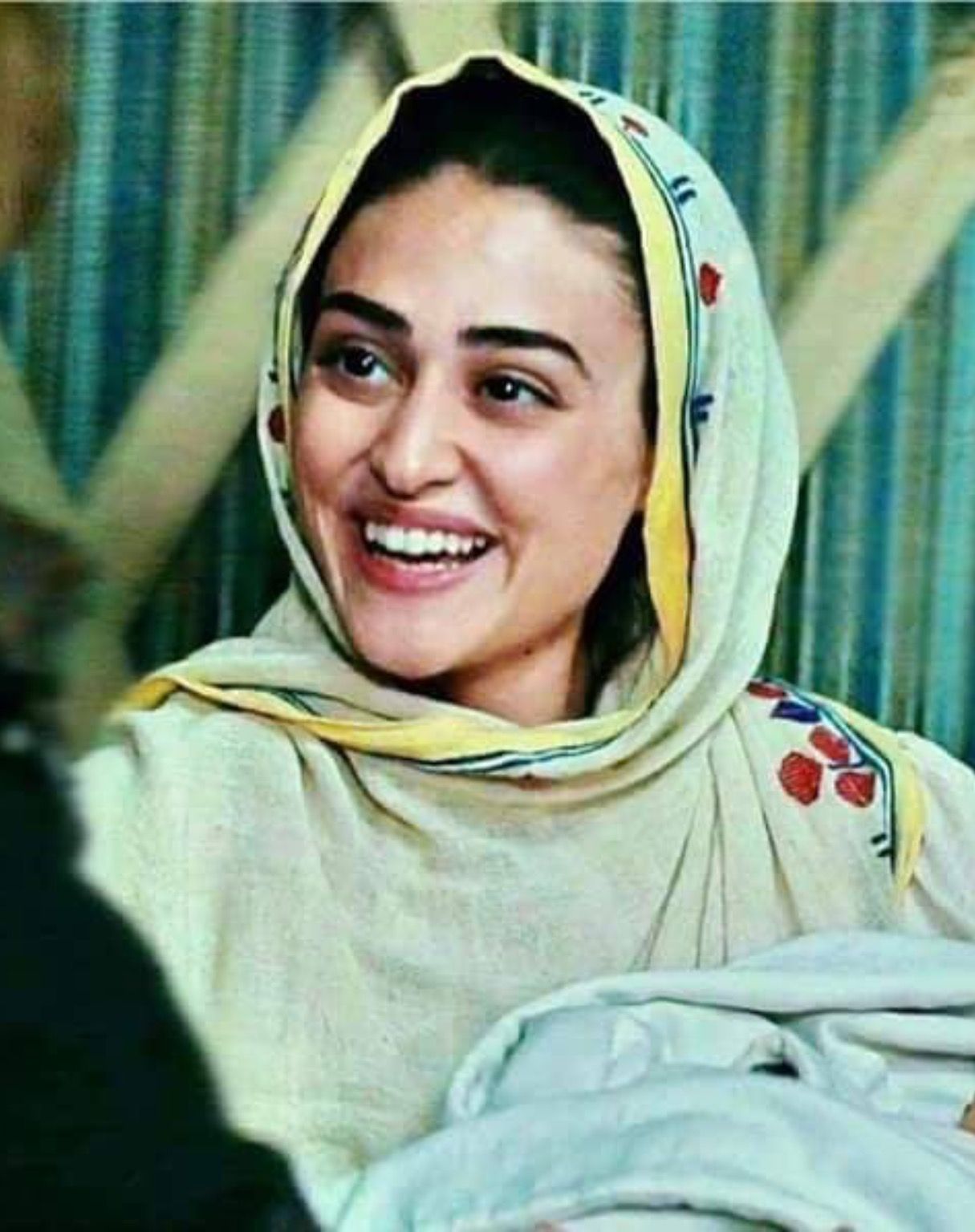 Halime’s death scene was the most tragic one. Ertugrul Bey was heartbroken when his beloved wife died. He was not seen crying so much in the entire series. Halime died just a day after she gave birth to Osman Bey in season 4. A great warrior, a great leader of the tribe, a loving wife, and a caring daughter-in-law of Hayme Hatun. She can be called the female version of Ertugrul Bey.

Even in the bad times, she always stood by his side. She remained determined even when the majority went against Ertugrul Bey. Ertugrul took a lot of time in coming out of the grief. Even in season 5 after around 10 years, he could not forget her. For all those watching Dirilis: Ertugrul on PTV, be ready to watch one of the saddest scenes.