Video: Female Officer Controls Traffic With Baby In Her Arms

A video of a lady officer is making rounds on social media as she controls Chandigarh’s traffic while carrying her baby in her arms.

The video draws the attention of several social media users. Many of them highlighted the “lack of support for child care from office and homes.”

According to the details, a commuter filmed the video and shared it on the micro-blogging site Twitter. The cop is identified as Priyanka.

The video got millions of views as it went viral on social media platforms. Many of the netizens applauded the lady officer, however, many of them were against Priyanka’s decision to bring her baby to work.

“Why is she carrying the baby on a busy road amidst the time of high air pollution and a pandemic? Personally, I don’t feel this needs encouragement rather introspection,” a user said. Another added, “Let’s not encourage this.”

One of the users also said, “Salute to all mothers and their devotion.” 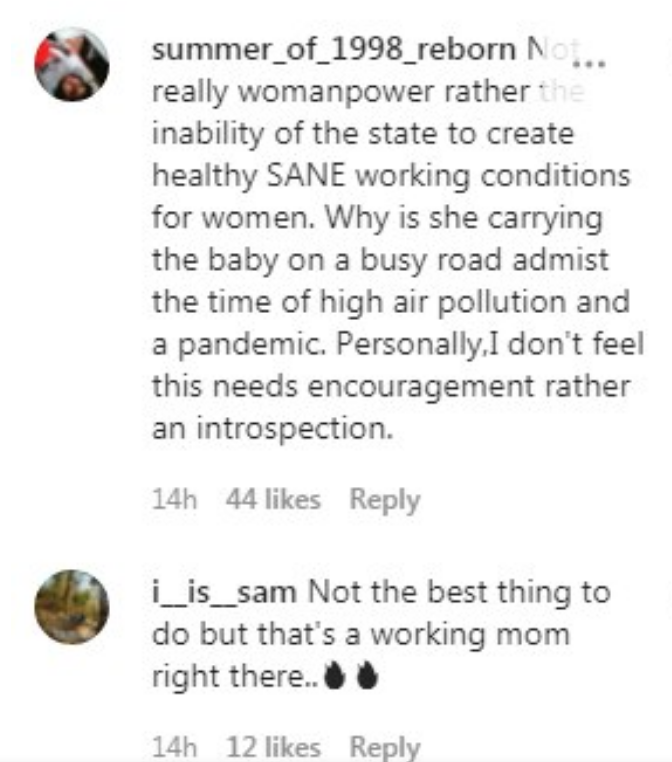 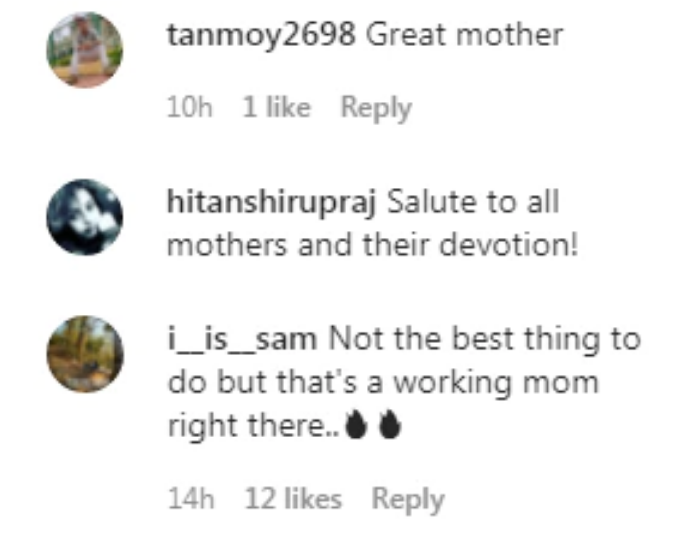 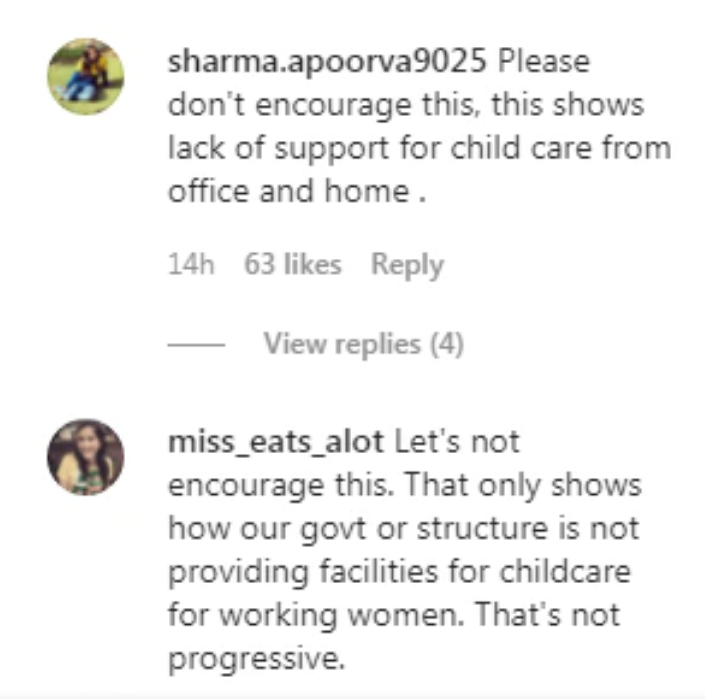 One of the most adored couples of Pakistan’s showbiz industry Sarah Khan and Falak...

A new feature that filters out offensive words, phrases and emojis, thus...

A 4-year-old Pakistani girl from Karachi, Areesh Fatima has created a history...

A Hungarian pastry shop has introduced a variety of coronavirus vaccine-themed sweet...