Pakistani actress Hania Aamir needs no introduction. The actress rules over people’s hearts due to her cuteness and exceptional acting skill. However, the Ishqiya actress has lately been criticized a lot for her videos and photos.

This time, netizens bashed Hania for her overacting especially while fasting in the holy month of Ramadan.

The Jaanan actress shared a relatable video in which she told that she was being thirsty ever since she woke up.

She shared the video around 2:00 pm, that means there were many hours left before the fast opened.

The social media users after watching Hania’s video could not stop themselves from criticizing the actress for her “overacting” as one of the netizens wrote, 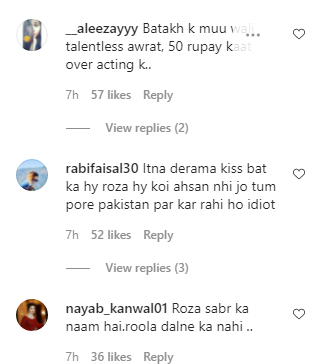 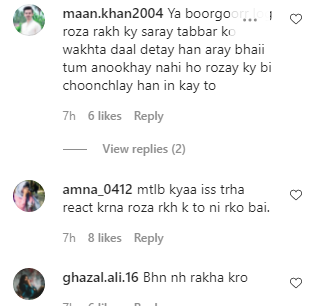 Hyundai Santa Fe SUV to be assembled in Pakistan

Several car companies have established their footing in Pakistan due to the...

Pakistani cricketer Babar Azam is the first captain of the national side...

Pakistan's Shehroz Kashif has become the first young mountaineer to conquer the...

As the holy month of Ramadan comes at its end, Muslims gear...