After the hit drama serial Chupke Chupke, Aymen Saleem and Arsalan Naseer became the most recognized on-screen couple. Their on-screen chemistry is known as “Hashi,” and there are numerous fan pages dedicated to them. People expected to see both of them together on a television screen.

Even though Aymen Saleem won’t be seen on television anymore but we saw Arsalan and Aymen together in an ad campaign and now they are brand ambassadors for KPL (Karachi Premier League’s) team Overseas Warrior.

Recently, Aiman and Arsalan were seen together at Muzaffarabad today for a match. They showed up to express their support for their team. Both of them wearing the same tracksuit for KPL.

Let’s take a look at some of the images 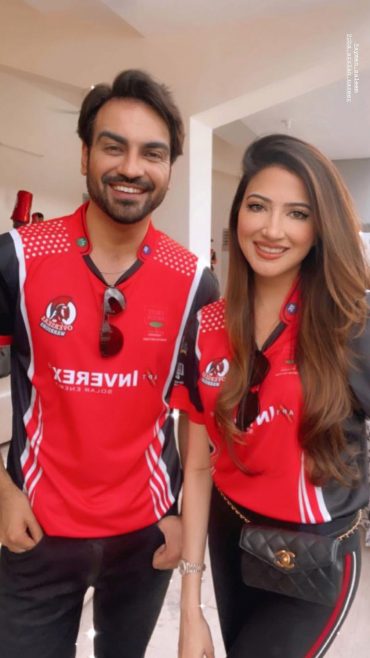 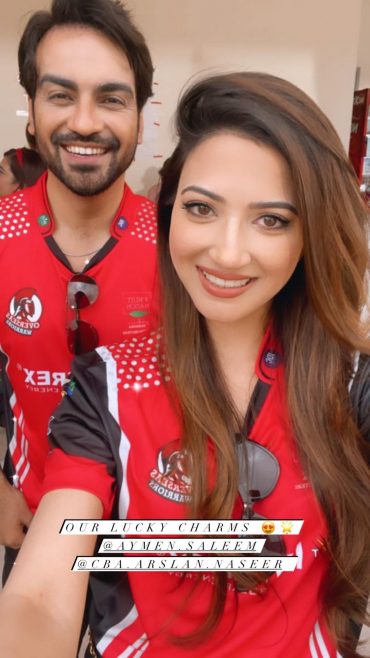 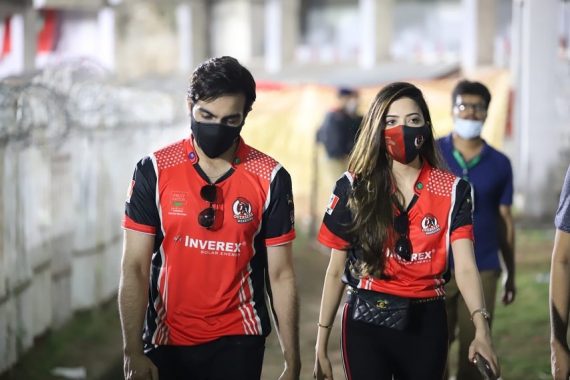 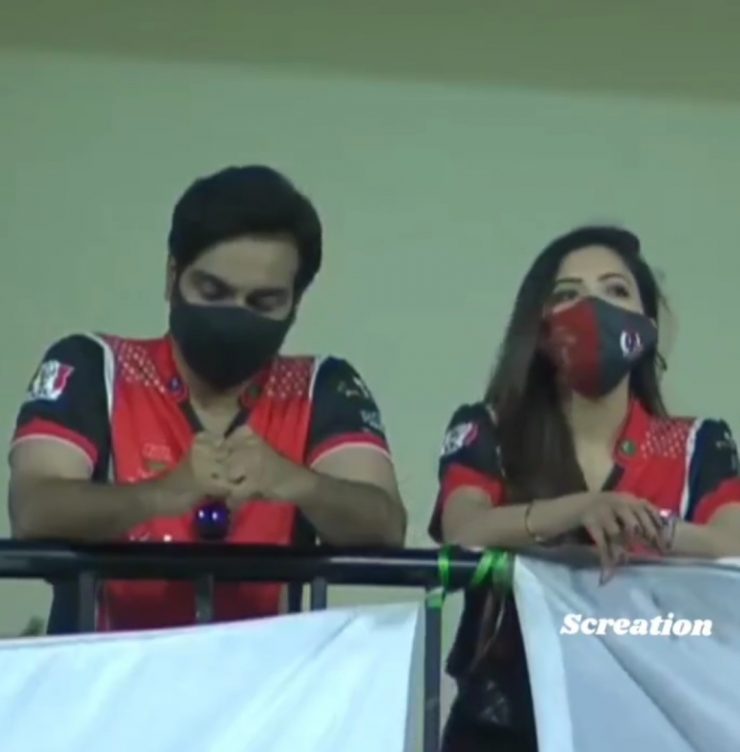 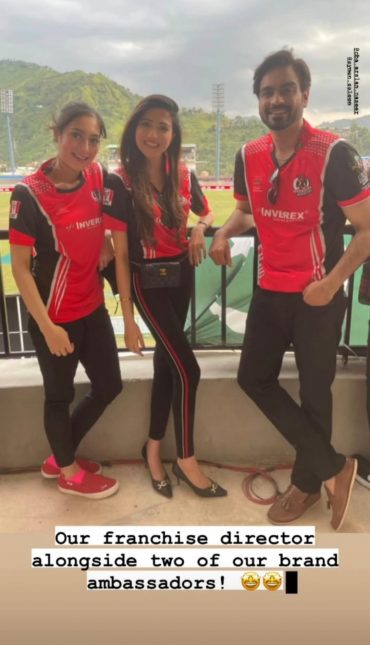 Emerging actress of the Pakistani showbiz industry Aymen Saleem, who had gained immense...