Major broadcaster Samaa TV is under fire on social media for allegedly displaying racism in its headlines. Recently, the broadcaster, during coverage of the coronavirus pandemic in Pakistan, labeled the Sindh Government as ‘saeen sarkar’ or saeen government.

The word saeen is one of the most common and important words in the Sindhi language and is used as a sign of respect to refer to an elder or someone senior.

This example of everyday racism is not the first time that Samaa TV has been found guilty of using such headlines. The broadcaster continuously refers to the Sindh Government as “saeen sarkar” in its news posts and headlines. The word is wrongly used in a disrespectful and insulting sense by the news channel. 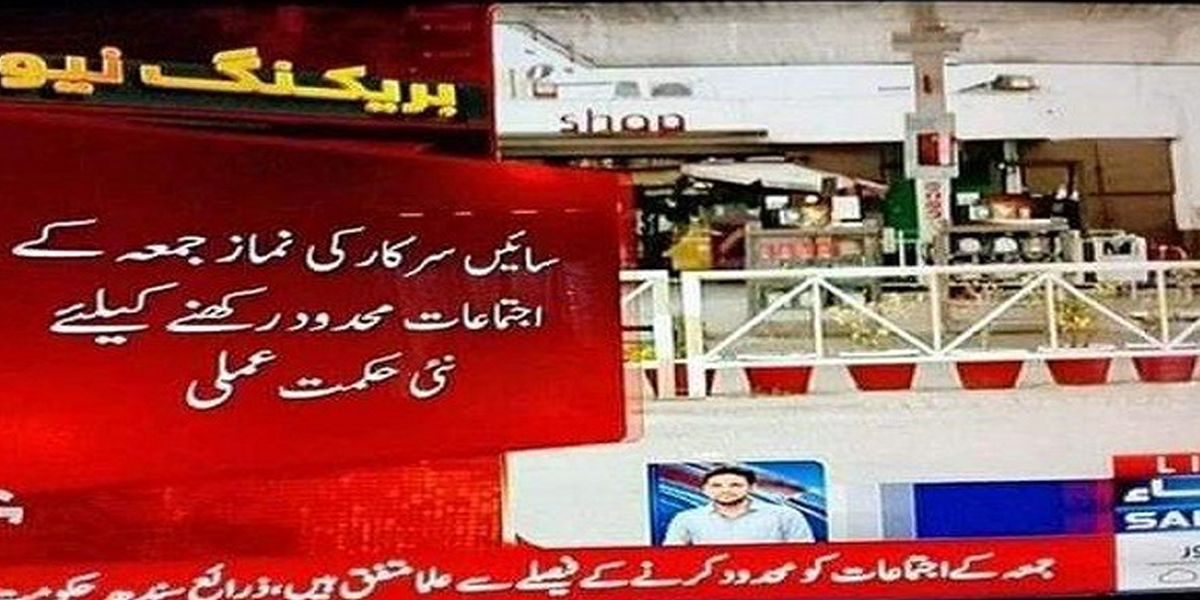 Other reputed journalists have also expressed their disappointment and frustration over social media. Venegas, the founding members of Rise News, tweeted about such “biased approaches” while Wahid Halepoto, part of one of the biggest PPP-affiliated families and members of District Council Badin, also tweeted his disappointment.

In such a day and age, when media has gained such influence, broadcasters must engage in responsible journalistic practices rather than creating and promoting cultural stereotypes and must understand the sensitivity of such cultural issues.

After PEMRA, a petition has also been filed in the Peshawar High...

NAVEID SIDDIQUI is the man behind SAMAA TV’s Indian Funding

As a major media figurehead and businessman, Samaa TV chief Naveid Siddiqui is also involved in...

Zafar Siddiqi Is Responsible For Indecent and Vulgar Content At SAMAA

There is nothing hidden that SAMAA TV is not safe for female...