PSL fans will be able to listen to commentary in Urdu this season. Pakistan Cricket Board (PCB) has announced the official panel of commentators and broadcasters.

This is the first time in the history of Pakistan Super League that commentary will be carried out in Urdu.
PCB has announced that Rameez Raja, Bazid Khan, Waqar Younus, and Urooj Mumtaz will be Urdu commentators in PSL 2020.

Sources say that the purpose of taking this decision was to provide better coverage to the fans. 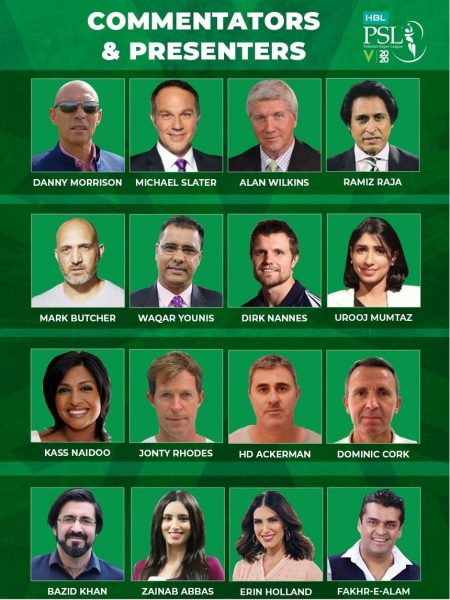 PSL has created its official Tik Tok account to have more audience engagement.

Haan tiktok walo – tum tayyar ho? The #HBLPSL is on your favorite platform. Check out our page now and tag us on your videos.

South African fast bowler might not join PSL 2020 due to national commitments. He is playing a T20I series against England and then plays 3-match series with Australia. If he will remain in the squad for the matches against Australia, he will not then join Islamabad United. 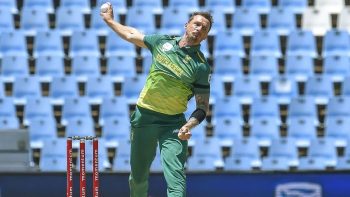 Peshawar Zalmi and Karachi Kings are expected to hold their Media Days tomorrow. In addition to this, Karachi Kings and Quetta gladiators will conduct a practice session tomorrow at the National Stadium.

Apart from that, Quetta gladiators and Islamabad will conduct their media days on 17th February.

On 17th February, Islamabad United and Karachi Kings will hold a practice match at the UBL Sports Complex. A warm-up match will also be played on between Peshawar Zalmi and Quetta Gladiators at National Stadium. While in Lahore, Multan Sultan will conduct a practice session at Gaddafi stadium and Lahore Qalandars will also play a training match at 7 pm on the same day at Gaddafi stadium.

Karachi King will face Peshawar Zalmi today at night in the eliminator...

Multan Sultans won the toss and elected to bat against Islamabad United...

Islamabad United will face Multan Sultan in the Qualifier of Pakistan Super...