Tennis star Maria Sharapova has made a guest appearance on “Shark Tank”, where aspiring entrepreneurs from around the world pitch their business models to a panel of investors and persuade them to invest money in their idea.

Maria Sharapova looked excited to be part of the show just days after announcing retirement from tennis. 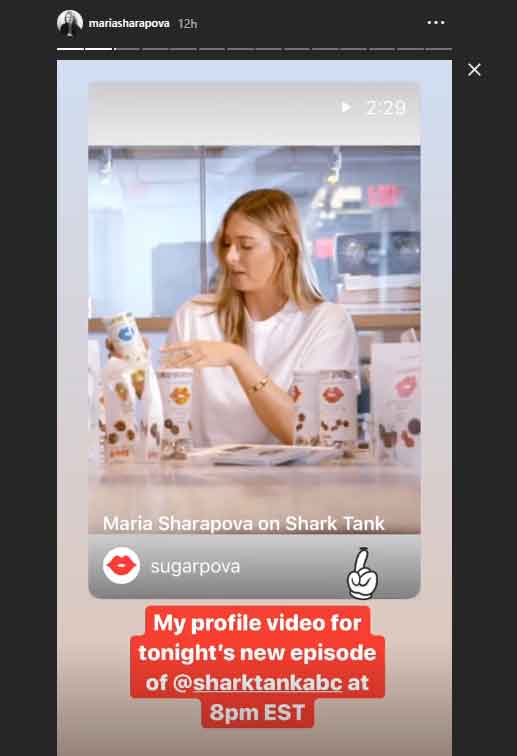 Taking to Instagram, she has shared some videos and photos from her appearance on ‘Shark Tank’. 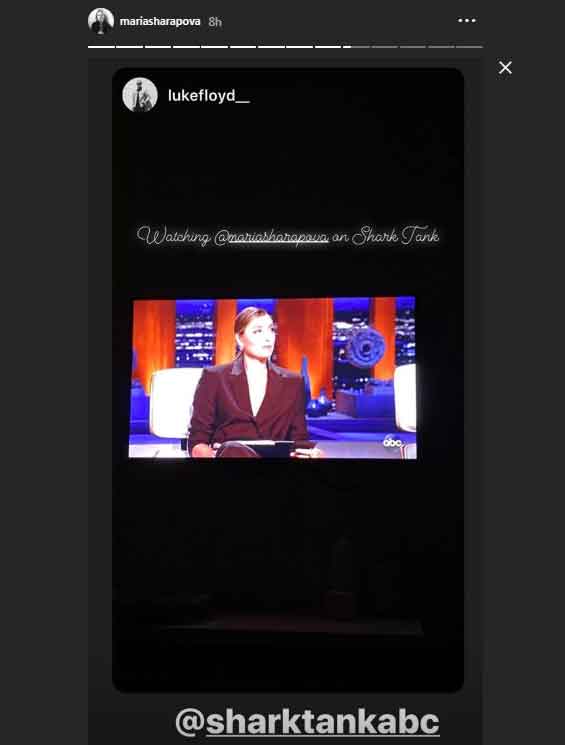 Maria Sharapova, the five-time Grand Slam champion who became one of the highest paid sportswomen in the world. 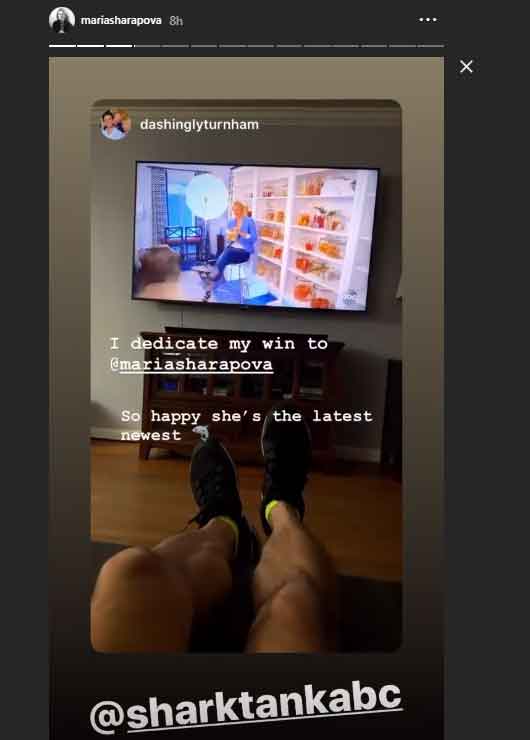 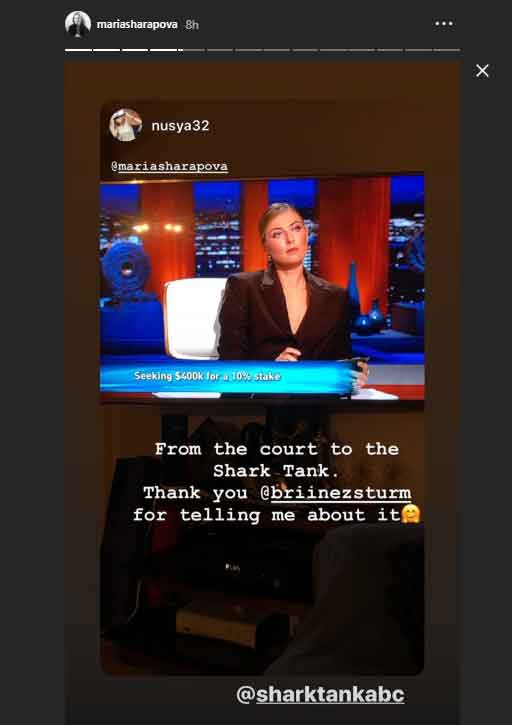 She announced the end of her career at the age of 32 few days back.

Siberia-born Sharapova, whose Wimbledon victory over Serena Williams in 2004, aged 17, propelled her to superstardom and riches, broke the news in an article for magazine Vanity Fair.

She is one of the world´s most recognizable and highest-paid sportswomen.

“After 28 years and five Grand Slam titles, though, I´m ready to scale another mountain – to compete on a different type of terrain.”

Sharapova burst onto the scene as a supremely gifted teenager.

She won her Grand Slams before serving a 15-month ban for failing a drugs test at the 2016 Australian Open.