Vanessa Bryant honors husband Kobe Bryant on family’s first Father’s Day without him. She called Kobe the “BEST daddy in the world” in an Instagram post.

Vanessa, on behalf of her daughters as well, told Kobe, “We love you forever.”

Vanessa Bryant attached a picture to the post which featured Kobe with all four of their daughters. Kobe and his 13-year-old daughter Gianna Bryant were killed in a helicopter crash in January this year.

Vanessa used the hashtag #GirlDad at the end of her post.

Kobe Bryant Named Among 2020 Finalists For Basketball Hall Of Fame

To kick off the celebration, the mom of four, posted a professional photo of herself, her late husband and baby Capri, writing, “Happy 1st Birthday Capri! Mommy, Daddy, Nani, Gigi and BB love you SO much!!!” 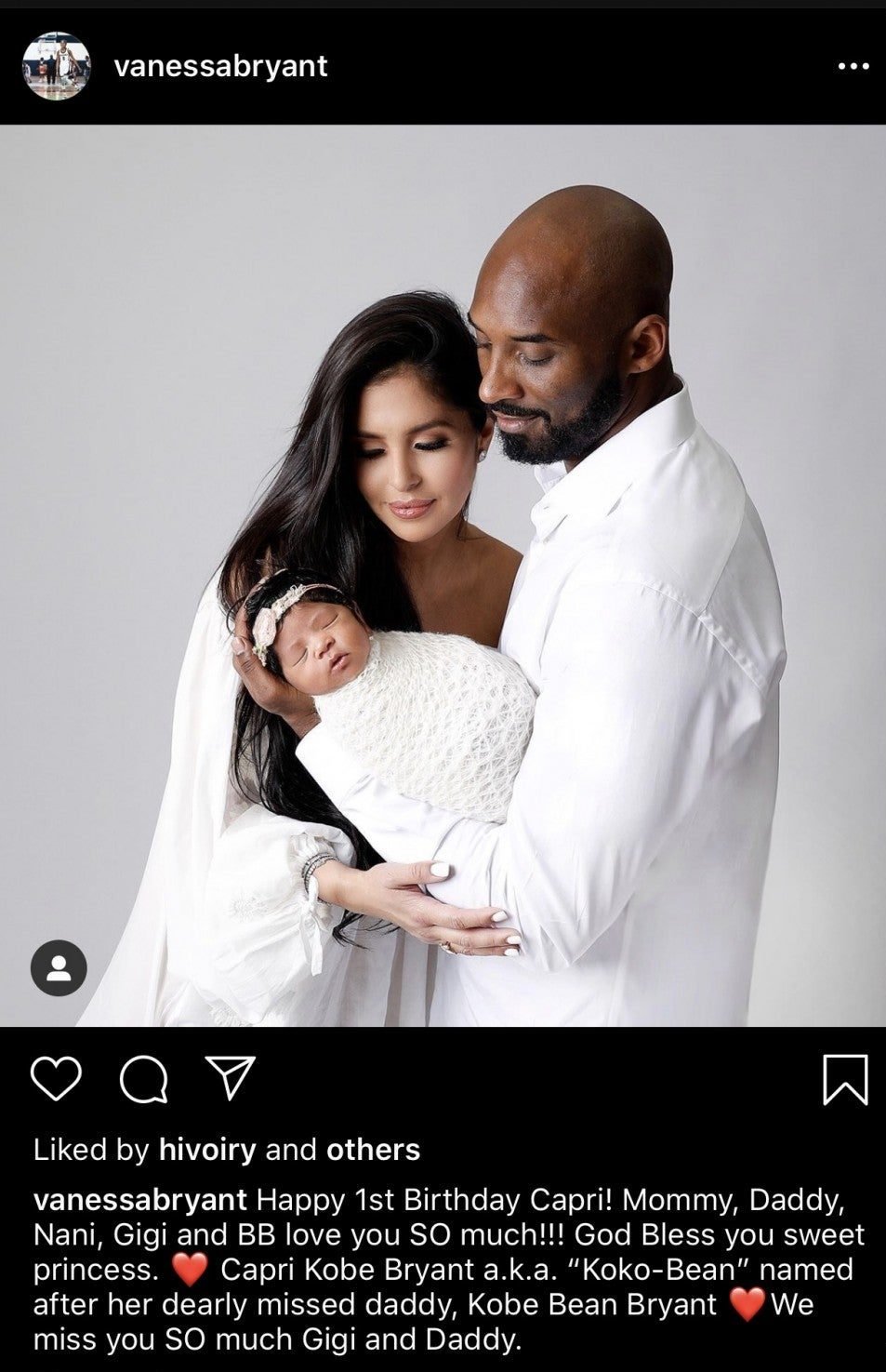 In the caption, she referenced her other two daughters, Natalia and Bianka who also joined the celebration.

“God Bless you sweet princess. Capri Kobe Bryant a.k.a. ‘Koko-Bean’ named after her dearly missed daddy, Kobe Bean Bryant,” she added. “We miss you SO much Gigi and Daddy.”

Other moments from included a candid snapshot of the Bryant family in matching pink outfits and Capri riding around in a new toy car. 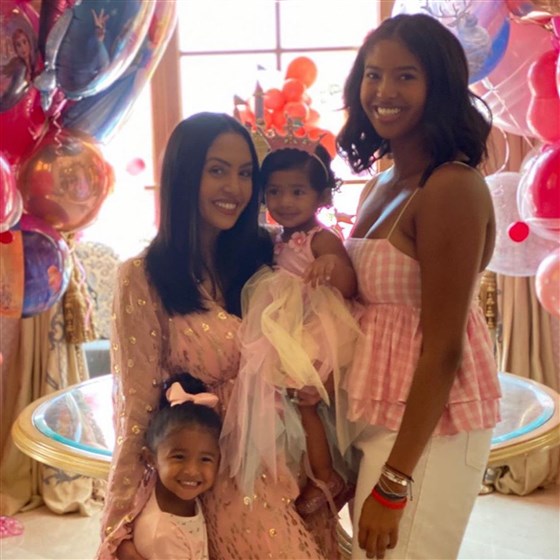 Floods have been feared in upper parts of the country with glaciers...

Euro 2020: Christian Eriksen speaks for the first time since the shocking...

Floods have been feared in upper parts of the country with glaciers...