Cristiano Ronaldo's ladylove confesses she wants to get married soon

Babar Azam, Mohammad Rizwan, Imad Wasim, Haris Sohail, Sarfaraz Ahmed and Shan Masood will be leading their squads. All the squads are perfectly balanced but the Central Punjab squad will surely get extra attention because of Babar Azam. 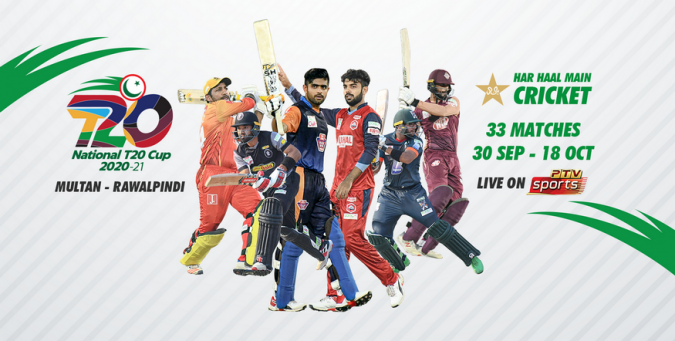 The performer of every match will get Rs.25,000 as the man-of-the-match award while the top performer of the tournament’s finale at 18 October will be rewarded with Rs.35,000.

PTV Sports has the broadcast rights for the tournament in Pakistan but it will not be aired in other countries. The live streaming is available on PTV Sports website and app.

England's Root 'desperate' to play in Ashes but won't commit yet

Sohaib Maqsood bashes the journalist: ‘We’re not selected from streets’